Something funny happened on the way to the revolution: Democratic voters decided not to have one, opting, instead, for trying to win an election.

In a sense, this was its own revolt against what had become conventional wisdom. And if it turns out that Democrats are able to recapture the White House in 2020, the credit will belong to a silent majority of Democrats who put the brakes on a political party that was careening leftward.

No one has been more pleasantly surprised than I have. Citing Beto apologizing for being white and Bernie allowing his campaign staff to unionize, I warned Dems they were too woke for their own good. Operating under the same assumptions regarding the incentive structure, Democratic candidates set about confirming my concerns.

Early Dem debates featured unanimous and unfettered support for abortion (including for a trans female), backing of decriminalizing border crossings, calls for mandatory gun buybacks, lots of talk about Medicare for All, and blatant pandering to Spanish-language viewers (you know, the kinds of things that are sure to play great among working-class voters in Pennsylvania and Michigan).

And then… Democratic voters (so far, at least) are saying thanks, but no thanks!

Kirsten Gillibrand and Beto ORourketwo of the most egregious progressive panderersquickly found themselves out of the race. And Kamala Harris and Pete Buttigeig both began moving to the center.But it is Joe Bidens continued resilience in the face of (being very generous here) a spate of middling performances, coupled with the polling collapse of Elizabeth Warrencoming on the heels of her Medicare for All proposalthat finally made things clear.

This was all foreshadowed by an April 2019 New York Times piece, which explained the disconnect: Todays Democratic Party is increasingly perceived as dominated by its woke left wing, the piece noted, But the views of Democrats on social media often bear little resemblance to those of the wider Democratic electorate.

According to the piece, this wider Democratic electorate includes voters who are less active on social media, but [who are] also under-represented in the well-educated, urban enclaves where journalists roam.

Intellectually, this disparity was not a surprise. Many of us just assumed (or feared) that the loudest voices on Twitter and cable news would ultimately win out, because thats where all the energy (not to mention megaphones, the money, the buzz, the tweets, and the ratings) was.

But in the modern era, the voters, not the gatekeepers, decide. In this regard, there is a similar dynamic at work in both parties. Just as Donald Trump demonstrated the impotence of (in my opinion, the much more virtuous) establishment conservative chattering classes, todays rank-and-file Democrats have overruled their own (in my opinion, less virtuous) elites.

In the case of the Democratic Party, the base has turned out to be much more sane and moderate than the partys elites.

Thus, a modern political party is, ultimately, a reflection of its base of voters. With Donald Trump as the Republican standard bearer, this is tantamount to an indictment of Republican voters. Trumps victory and continued support have revealed that the grassroots of the GOP have been harboring some unseemly and radical tendencies.

In the case of the Democratic Party, the base has turned out to be much more sane and moderate than the partys elites.

Its worth noting that African-Americans constitute a very important contingent of the Democratic electorate (they represent about 20 percent, and are even more vital in some key southern states like South Carolina), and thus, this column is partly in praise of them.

Right now, there is criticism (often from Republicans) about how the remaining Democratic field is not as ethnically diverse as it might be. This, of course, is largely due to the fact that so many black voters opted to support Joe Biden. Those of us who despise tribalism and the pernicious notion that my vote should go to someone who just happens to share my immutable characteristics should all tip our caps to African-American voters in the Democratic Party who are decidedly rejecting that premise.

In an era where there isnt much reason for optimism, the forgotten men and women of the Democratic Party are providing some hope that there may be a bulwark against extremism and radicalism. In a way, this is an ironic echo of the past.

During the Vietnam War, Richard Nixon referenced a group of Americans he called the silent majority. According to Rick Perlstein, author of Nixonland, the line was about the idea that there are two kinds of Americansthe ordinary middle-class folks with the white picket fence who play by the rules and pay their taxes and don't protest and the people who basically come from the left."

Today, the modern Republican Party largely consists of an increasing number of cult members who eschew the idea of an objective truth. Like the woke left, Trumps GOP embraces their own version of tribalism and identity politics and post-modern moral relativism.

Fortunately for America, theres a silent majority of salt-of-the-earth middle Americans who, though largely ignored and overshadowed by the national media, are doing the hard work of keeping the radicals from burning the house down. This group consists of reasonable independents, and even Republicans, who still care about American values and institutions. But it is also largely contingent on a group of voters that, frankly, I never thought I would be thanking: the rank-and-file Democratic voters. Without them helping keep this train from careening off the tracks, Im not sure where wed be. 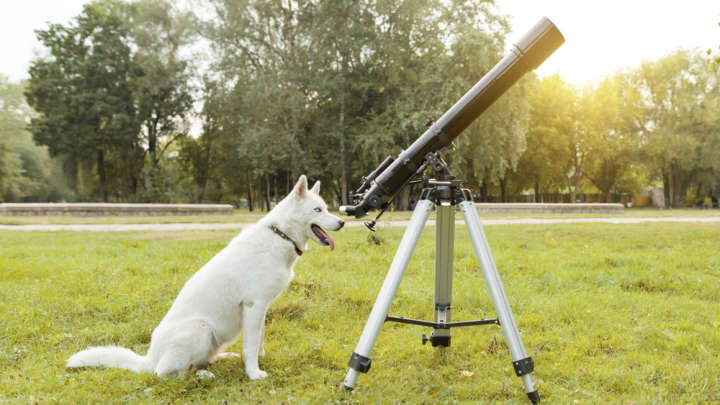 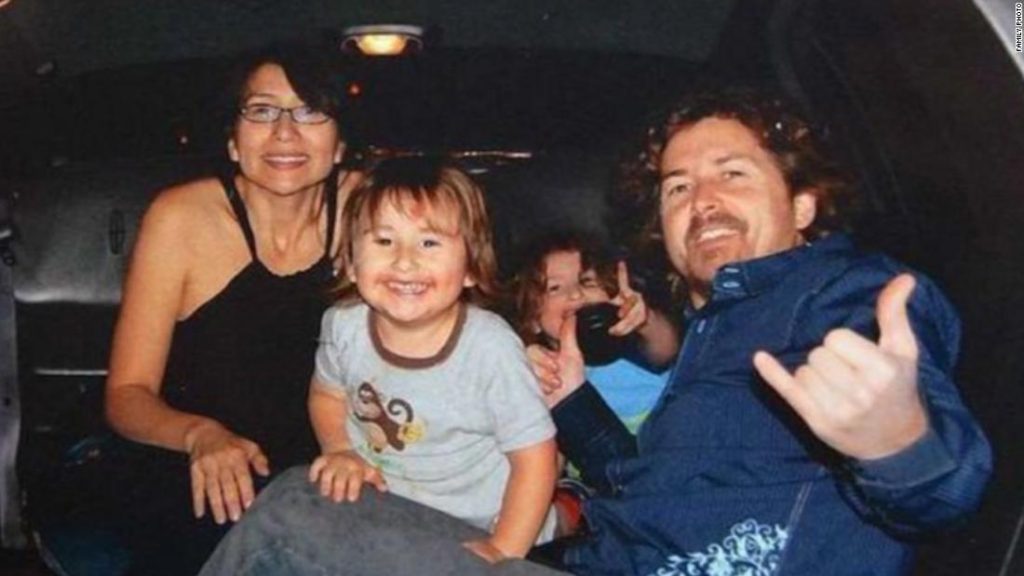