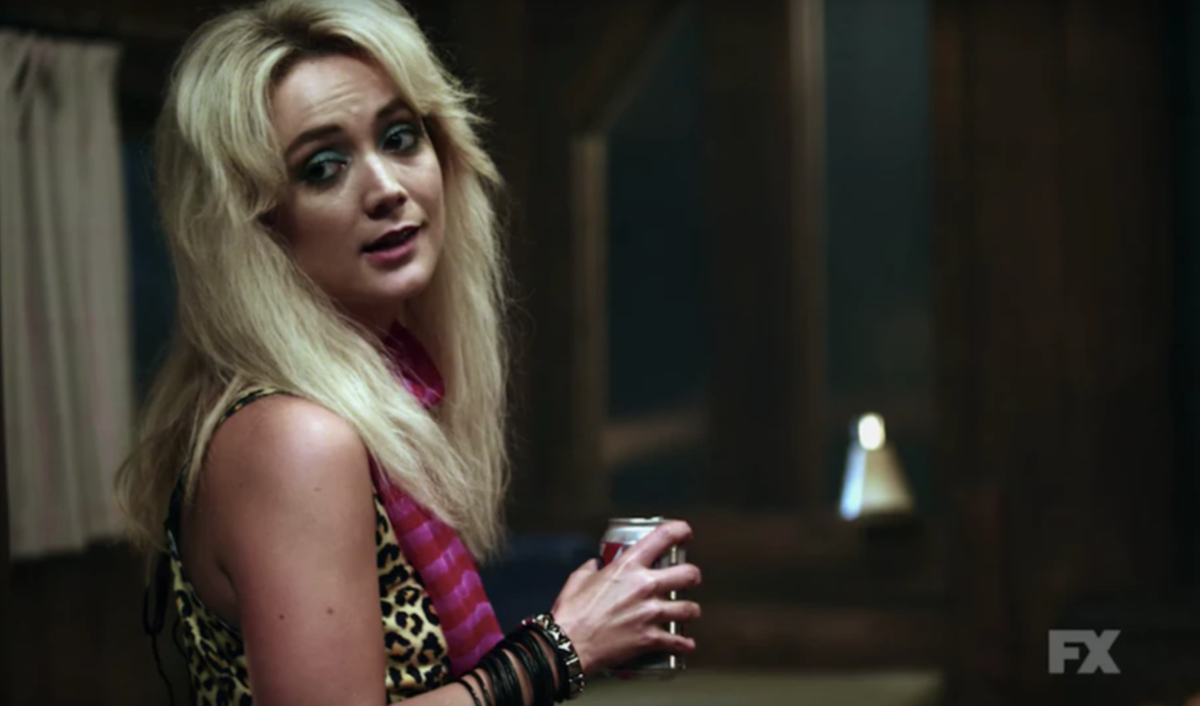 This season of is my new favorite. The theme was so fun and lent itself to being a truly enjoyable campy horror show that was genuinely scary at times and made me laugh out loud. Billie Lourd’s character Montana was really the highlight for me. She was a glorious final girl/secretly the killer contender in all her 80’s aerobics instructor glory. I’m happy to report I’m not the only one who thinks this way!!!

Series creator Ryan Murphy loved her performance so much that he’s writing a show just for Billie Lourd. He told , “I love how unhinged and brilliant Billie Lourd is, she just keeps proving to me how talented she is. I’ve been so inspired by her performance, I’m writing a miniseries just for her! Top secret but it’s gonna be my tribute to her talent.”

There’s no word yet on whether Murphy’s Billie Lourd miniseries will take place in the universe of or or something completely original designed around Lourd herself. All I know is that these two working together have the potential to create some real horror magic.