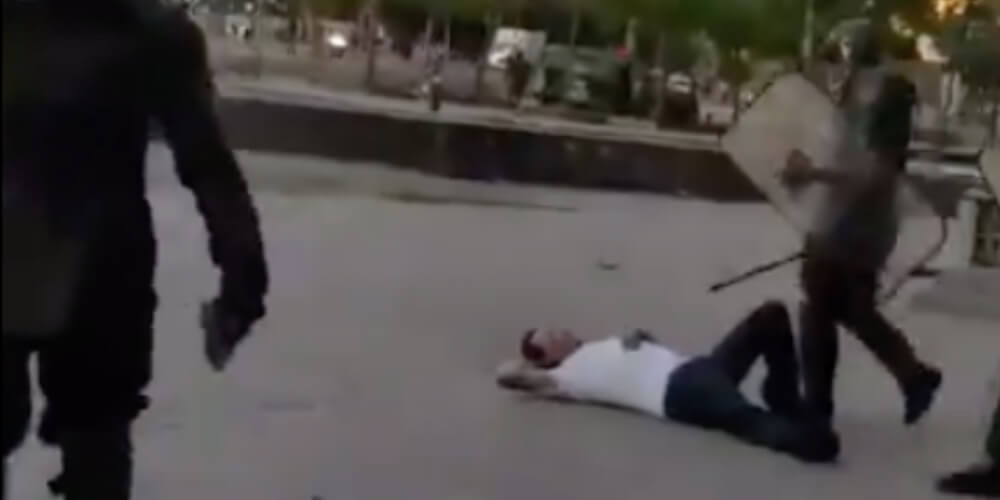 A Reddit user posted that Chilean cops collected the information of several photographers covering the protests in the country and pointed out that one of the photojournalists from the list was found dead.

The country has been in turmoil for weeks after a dramatic spike in public transportation prices led to a wider conversation about inequality in the region. The discontent prompted student-led, anti-government protests. Police were quick to react with force to repress the movement. At least 20 people have died and more than 7,000 people have been arrested.

Yesterday one of us was found dead in her apartment with her camera and pc missing, the Reddit post says.

PhotojournalistAlbertina Martnez Burgos was found dead in her apartment on Friday. Local media outlets report that her body showed signs of violence and that her photo equipment had been robbed.

She has been brutally murdered In Chile, they assassinate whoever points out [injustices of] security forces, Twitter user SoniaVivasRive3 wrote in Spanish.

Chilean police are known for their use of excessive force and human rights breaches. Many protesters have shared videos of these incidents on Twitter and other social media networks.