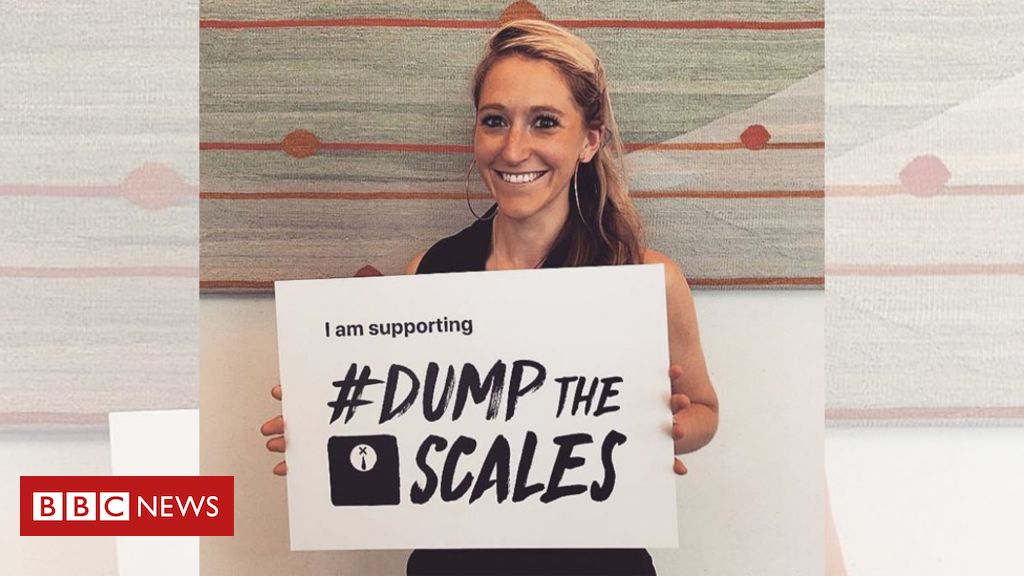 Food labels displaying the amount of exercise needed to burn off calories have been found by researchers at Loughborough University to help people consume less – but campaigners warn they could affect those vulnerable to eating disorders.

Hope Virgo has been in recovery from an eating disorder for over a decade, but she worries that the sight of exercise calorie labels on food packs could affect her mental health.

“Even though I am 11 years into my recovery I know that if I walked into a shop and saw that information I would find that incredibly triggering,” she says.

“There isn’t one thing that causes an eating disorder, but this idea adds to it and adds to the pressure. It will trigger people to feel certain things and in itself that is just as risky.”

Researchers used data across 14 studies to find labelling exercise calories could cut about 200 calories from a person’s average intake.

The study revealed it takes about four hours to walk off the calories in a pizza, or 22 minutes to run off a chocolate bar.

Hope, now a mental health campaigner, says the problem with exercise targets for snacks and meals is that they create “the mindset that you have to earn food”.

“I developed anorexia when I was 13 and though it wasn’t triggered by exercise, a huge part of it was an obsession with exercise,” she says.

“I ended up being admitted to a mental health hospital and throughout that I had to re-learn about my body and learn how to exercise in a healthy way.”

Hope adds that a lack of education about healthy lifestyles places unfair pressure on people.

“We know that many people with eating disorders struggle with excessive exercising, so being told exactly how much exercise it would take to burn off particular foods risks exacerbating their symptoms,” he says.

“Policy makers looking to incorporate this change need to consider the impact that it may have on people’s mental health.”

Tally Rye, a personal trainer and health influencer, believes the idea of explicitly linking exercise with calories on food packaging would “promote feelings of shame and guilt around food”.

“I don’t think it will lead to long-term positive changes to having a healthy lifestyle,” she says.

“Regardless of whether we have a completely sedentary day, we still need calories.

“This is also quite ableist – it is cutting out those who may not find it easy to move. Are the elderly not allowed to eat if they can’t do the vigorous exercise required?”

“A more positive way to look would be to think how food can fuel a workout,” she adds.

Another person who has lived with an eating disorder, Rich, told BBC Radio 5 Live’s Your Call programme on Wednesday that he found the idea of an exercise calorie label “frightening”.

“I think anybody who has gone through an eating disorder, to then hear this kind of information… it is frightening,” he said.

Rich recalled linking his calorie counts with exercise at the beginning of his eating disorder.

He added: “Food is an absolute necessity and it should be enjoyed not something you are looking at and worrying about. I think it is a very dangerous game.”

But Prof Amanda Daley, who led the research at Loughborough, tells the BBC “there is no evidence that physical activity campaigns lead to eating disorders”.

“We are not disregarding people with eating disorders, but this is about educating the broader public,” she says.

“If you ask the public, they say that current food labelling is confusing. We have all different types of labels. Our view is that we need to put all the information in as clear a way as possible.

“When you say how much exercise is needed to burn off a muffin it is really clear.”

For information and support on eating disorders, visit the BBC’s Action Line.