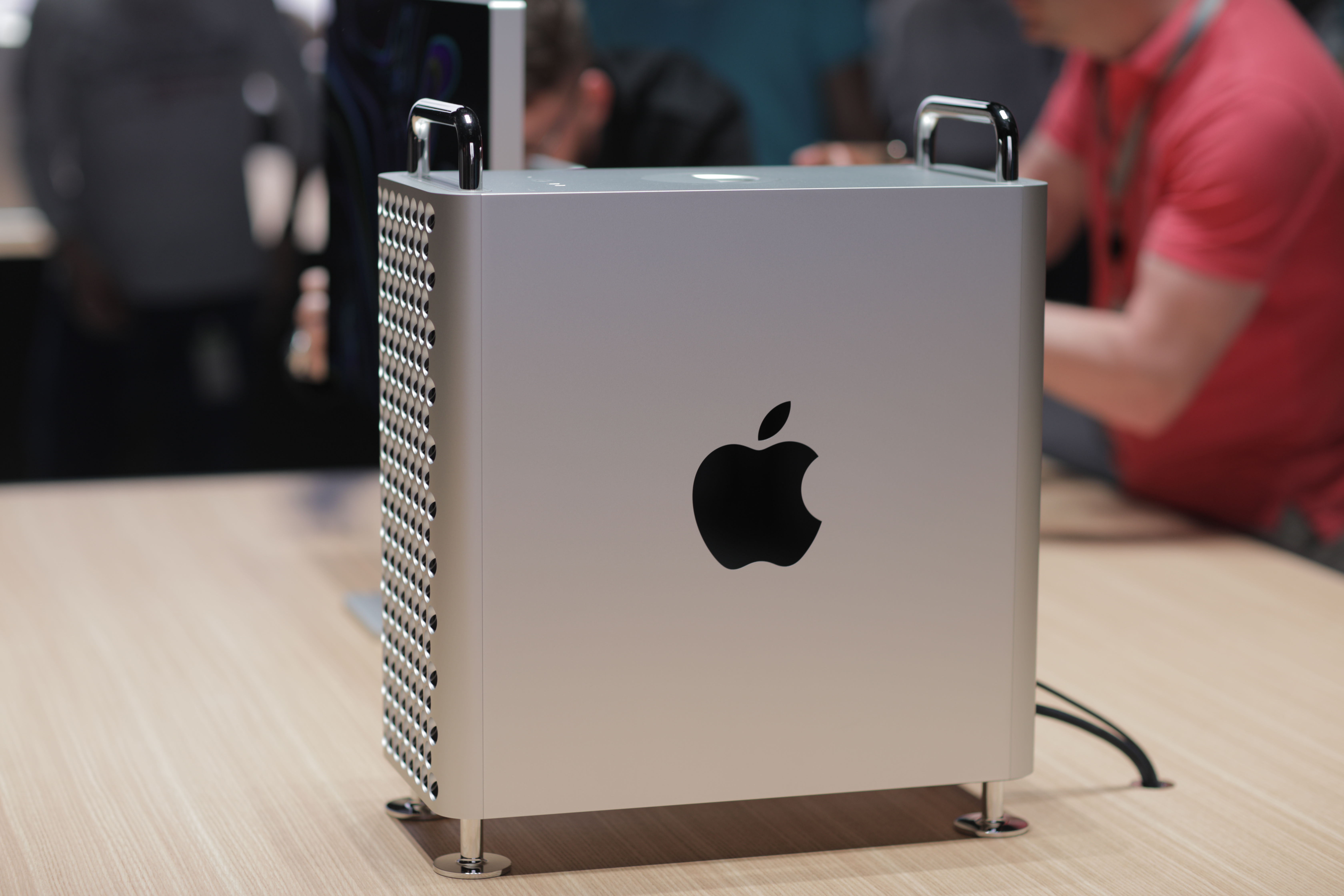 After more than a year of teasing, Apple finally unveiled the new Mac Pro at WWDC in June. The long wait was finally over — though Apple left out one key detail: when, precisely the high end desktop would arrive, beyond a purposefully vague fall timeframe

Earlier this, however, the company began sending out pre-pre-order notifications to potential consumers (spotted by Marques Brownlee), noting the orders will open December 10. When, precisely, they’ll start shipping is another question entirely, of course, but at the very least, you can get a raincheck for the extremely exepsnive Christmas present.

The system starts at $5,999, plus the $4,999 Pro Display XDR monitor. You should probably also factor in the much ballyhooed stand, which adds another $999 to the price tag. Of course, price has never been Apple’s main selling point — something that goes double for the Mac Pro line. And the company’s clearly not holding anything back with this system, as it recommits itself to creative professionals.

Contrary to earlier rumors, Apple noted back in September that the new Pro will be built in the U.S., like its predecessor.