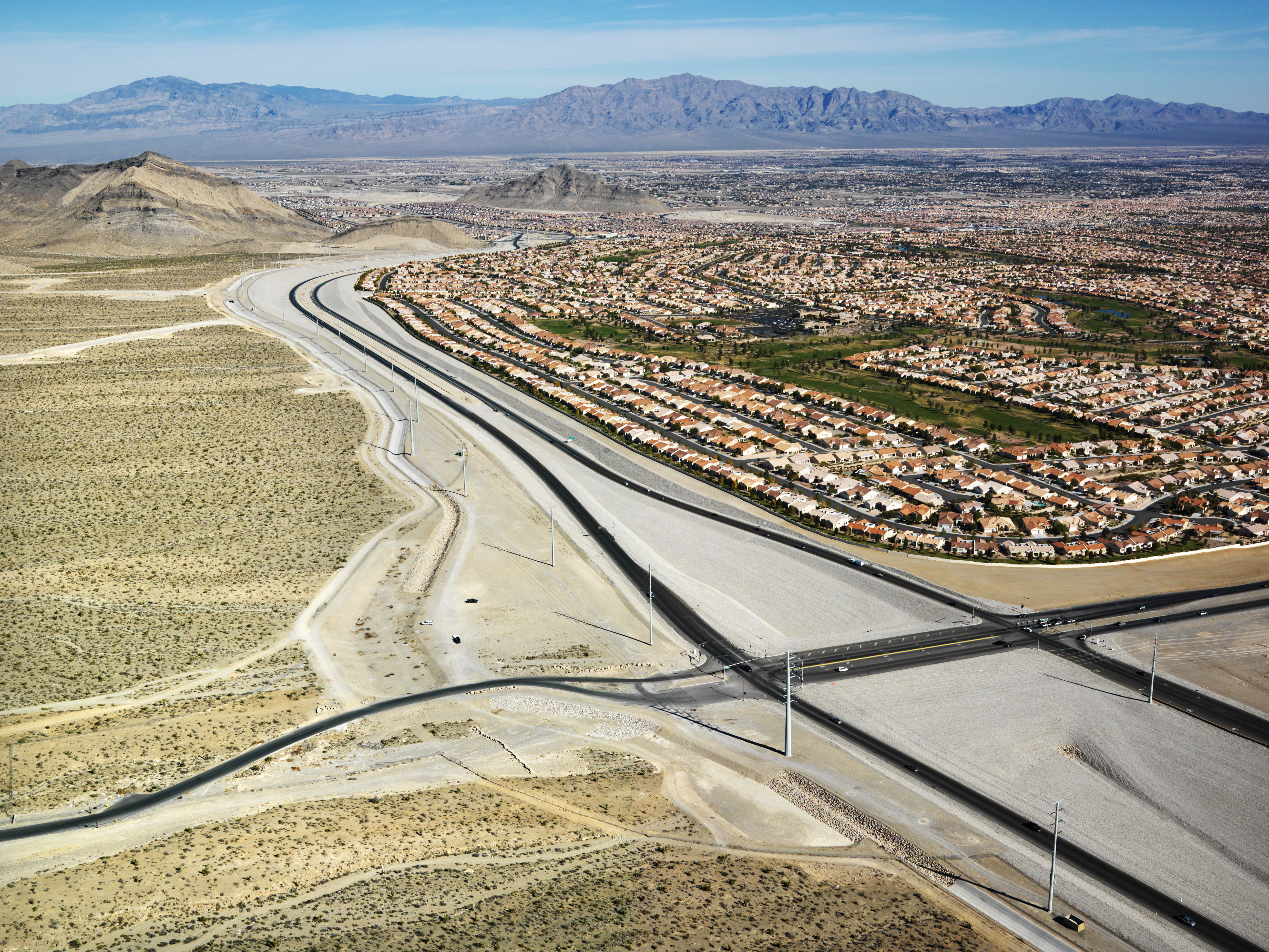 We talk a lot about startup ecosystems around these parts, and for good reason. Strong ecosystems have great reservoirs of talent congregated close together, a culture built around helping one another on ambitious projects, and sufficient risk capital to ensure that interesting projects have the resources to get underway.

Strip off the ecosystem layer though, and you are left with the actual, physical manifestation of a city or region — its housing, its transportation and mobility options, and its infrastructure. And if Charles Marohn’s Strong Towns: A Bottom-Up Revolution to Rebuild American Prosperity is any indication, a whole heck of a swath of America has little hope of ever tapping into the modern knowledge economy or creating the kind of sustainable growth that builds “Strong Towns.”

Across the country, Marohn sees evidence of what he dubs a “Municipal Ponzi scheme.” Cities — armed with economic development dollars and consultants galore — focus their energies and budgets on new housing subdivisions as well as far-flung, auto-dependent office parks and strip malls, all the while ignoring the long-term debt, maintenance costs, and municipal burdens they are transferring to future generations of residents. “The growth creates an illusion of wealth, a broad, cultural misperception that the growing community is become [sic] stronger and more prosperous. Instead, with each new development, they become increasingly more insolvent,” the author writes.

He provides a multitude of examples, but few are as striking as that of Lafayette, Louisiana:

As one example, the city of Lafayette, Louisiana, had 5 feet of pipe per person in 1949. By 2015, that had grown to 50 feet, an increase of 1,000%. They had 2.4 fire hydrants per 1,000 people in 1949, but by 2015, they had 51.3. This is a 2,140% increase. Over the same period, median household income in Lafayette grew just 160% from an inflation-adjusted $27,700 to $45,000. And if national trends hold locally in Lafayette, which they almost certainly do, household savings decreased while personal debt skyrocketed. Lafayette grew its liabilities thousands of times over in service of a theory of national growth, yet its families are poorer.

The author contextualizes just how weird the modern American suburb and community is in the grand sweep of human history, where co-location, walkability, and human-scale density weren’t just norms, but necessities. The lack of thoughtful, dynamic planning that allows cities to adapt and evolve over time eventually comes to tear at the vitality of the town itself. “Only the richest country in the world could build so much and make such poor use of it.”

Marohn has spent decades in urban planning and also runs Strong Towns, a non-profit advocacy organization that tries to create more sustainable cities by attempting to guide the urban planning conversation toward better models of adaptable growth. He brings an authority to the topic that is heartening, and the book is absolutely on the right vector on how to start to think about urban planning going forward.

In addition to his discussions around municipal finance, he makes the critical connections between urban planning and some of the most pressing challenges facing America today. He notes how the disintegration of tight-knit communities has exacerbated issues like drug abuse and mental health, and how the focus on big-box retail development has undermined smaller-scale entrepreneurship.

Even more heartening in some ways is that the solutions are seemingly so easy. For example, one is to simply account for the true, long-term costs of infrastructure and economic development dollars, properly accounting for “value per acre.”

Yet, the flaws in the book are manifold, and I couldn’t help but shake my head on numerous occasions at the extent to which movements to improve urban planning always seem to shudder on the weight of reality.

Nowhere are those flaws more glaring than over the actual preferences of the residents of these cities themselves. As anyone who lives in San Francisco or Palo Alto understands, there is a serious contingent of NIMBYs who consistently vote against housing and density regardless of its effects on inequality or urban quality. Kim-Mai Cutler wrote one of the definitive pieces on this topic five years ago right here at TechCrunch, and yet, all these years later, the same dynamics still animate local politics in California and across the world.

The prescriptions offered in Strong Towns are not only correct, they are almost incontestable. “Instead of prioritizing maintenance based on condition or age, cities must prioritize based on financial productivity,” Marohn writes. Public dollars should be spent on the highest-impact maintenance projects. Who is really against that?

But, people are, as evidenced by city council meetings all across the United States and the simple ground truth that cities don’t spend their dollars wisely. Whether your issue is housing, or climate change, or economic development, or inequality, the reality is that residents vote, and their voices are heard. That leads to Marohn writing:

As a voter, as a property owner within a municipal corporation, as a person living cooperatively with my neighbors in a community, I can respect that some people prefer development styles that are financially ruinous to my city. My local government should not feel any obligation to provide those options, particularly at the price points people expect.

Yet, what should one do if 70-80% of a city’s voters literally want to jump off the proverbial cliff?

Ultimately, should cities be responsive to their own voters? If San Francisco refuses to build more transit-oriented development and in the process exacerbates the climate change literally setting the Bay Area on fire, shouldn’t the damn voters burn straight to the ground?

Peak California liberalism is painting a mural honoring a 16 year-old climate activist within a year of her rise to prominence while spending the last 20 years refusing to build the dense multifamily housing we need to actually reduce our impact on the environment. https://t.co/9w56sbtNRy

Marohn, who talks over several pages of his political evolution from Republican to complex libertarian communalist, never faithfully addresses this core problem with the Strong Towns thesis, or indeed, the entire activism around urban politics today. “American culture spends a lot of time debating what should be done, but hardly any time discussing who should make the decision,” he writes. But we do — we did — discuss who makes the decisions, and our political systems actively respond to those decision-makers: local voters.

American towns are in a perilous state – and that is precisely what people demanded and received. Marohn criticizes the planning profession for its lack of municipal sustainability, but seemingly is willing to substitute one group of far-flung experts with another to override the locals, presumably just with a different (better?) set of values.

In the final analysis, Strong Towns the book gets the fundamentals right. But will it change minds? I’m doubtful. It certainly doesn’t offer a clear guidebook on how local leaders can start to educate their neighbors and build the kinds of voter blocs required to get local, democratic change on these issues. Ultimately, the book feels like a smaller footnote to the worthy work of Strong Towns the organization, which ultimately will drive the activity needed to build change on these issues.