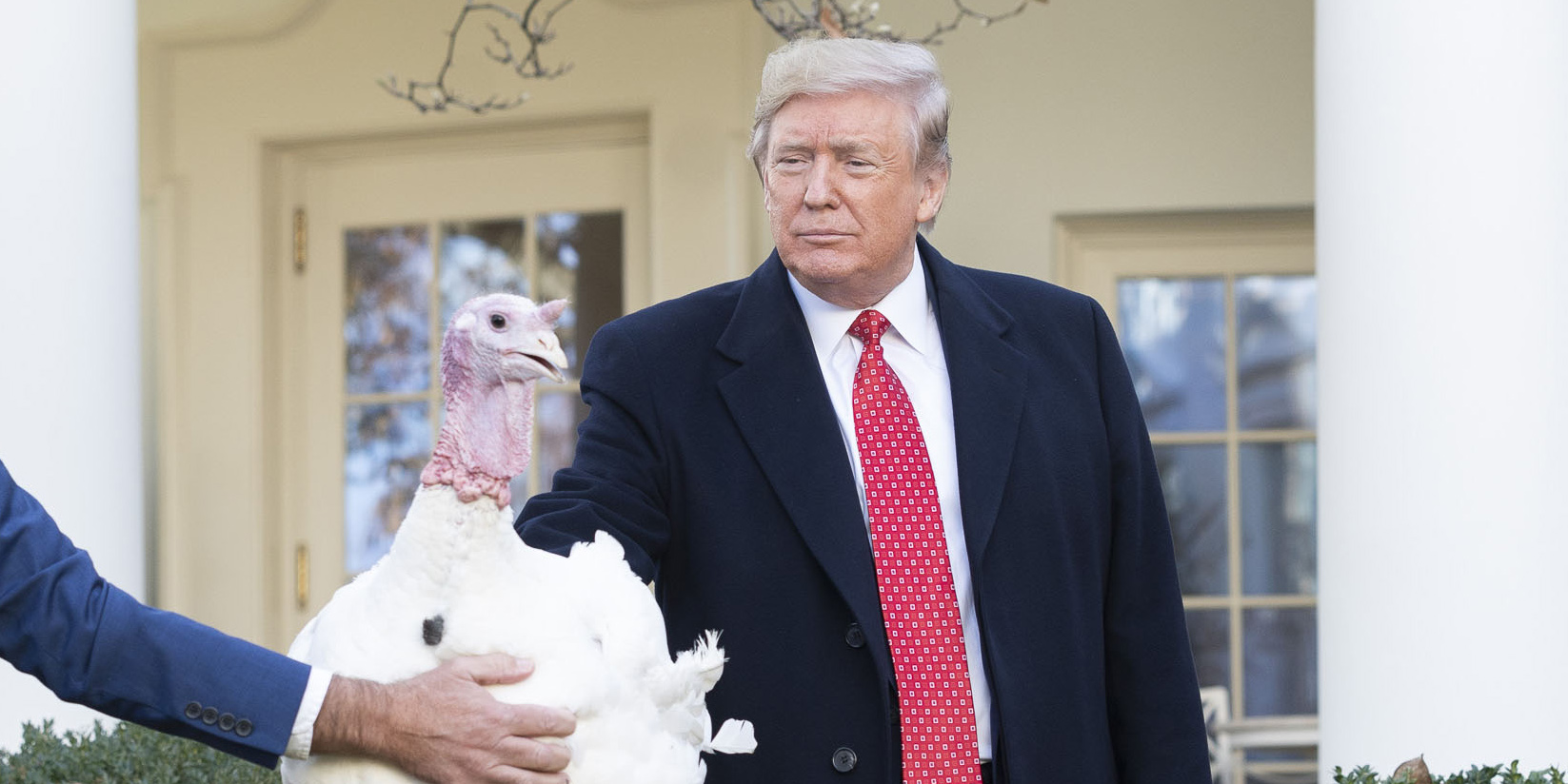 President Donald Trump on Tuesday said that some people wanted to change the name of Thanksgiving, telling a crowd of supporters that he wasnt going to let that happen.

However, as many people quickly pointed out online, there doesnt seem to be a large groundswell of support to do so.

Trump made his remarks during a rally in Florida.