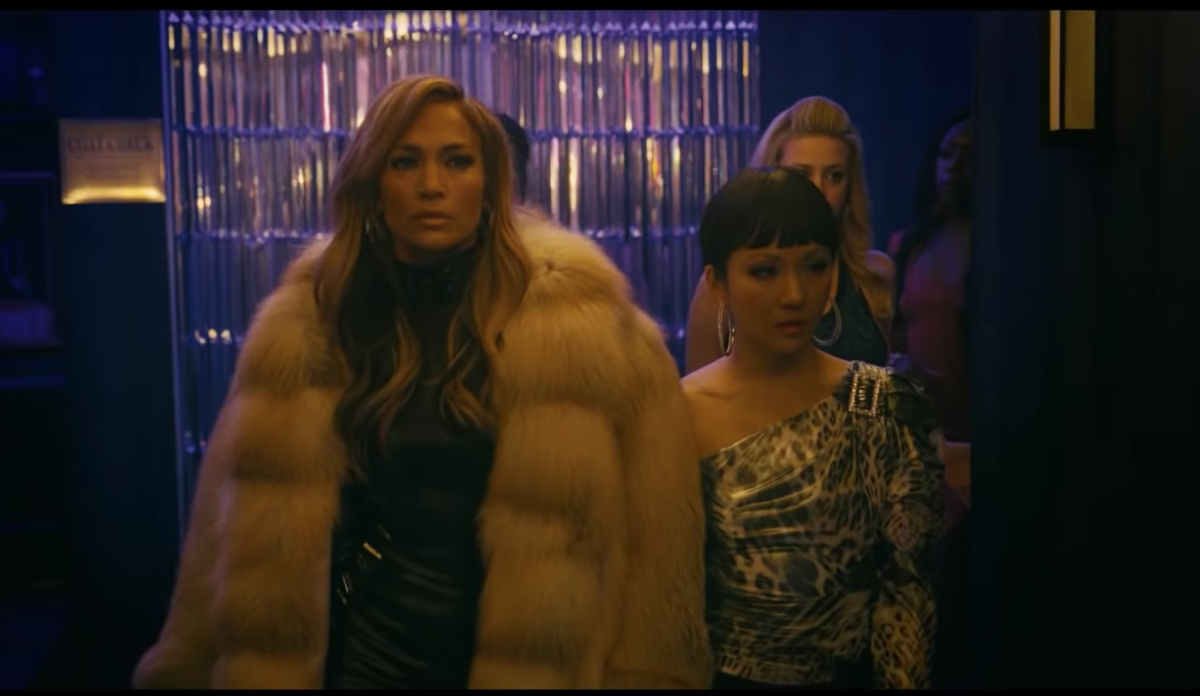 She absolutely slays in her role in the recently released film, Hustlers, as a stripper/hustler/criminal mastermind named Ramona, along with her new friend, Destiny (Constance Wu) and a crew of some of her dancing friends who are like family, not only secure multiple bags in the strip club, but also manage to hustle their wealthy Wall Street clients. In the process, these women who not only take control of their lives after a devastating recession and hard financial times, they also manage to take care of their kids, families, and each other in the process. These women worked hard, played hard, and hustled even harder.

The art of being a woman who hustles is a challenging yet rewarding experience.

It requires hard work, sweat, tears, setbacks, wanting to give up, overcoming obstacles, and incredible amounts of sacrifice, but in the end, it does pay off. The women in Hustlers did the best they could. They leaned on one another when things got hard, celebrated with each other when things were good, and were ready to work hard and hustle harder for what they wanted. Sure, they ended up taking things too far at one point, but it’s hard to deny the hunger, tenacity, and drive these women had.

All kinds of women are hustling every single day. Working, making money, saving money, investing, and going after what they want.

They do what they have to do until they can do what they want to do. These women who hustle might be young women trying to get through college and working two or three jobs to get through school. Some may be single moms juggling multiple jobs to be able to take care of their kids. Others might be moms and wives working hard for the kind of promotions and roles we need to see more women in so that it becomes easier for up and coming generations of women to get into similar roles and pay it forward. There may also be some starting over, rebuilding their lives, and rediscovering who they are and who they can become after a job loss, bad breakup, end of a long-time friendship, or more.

Women who hustle are thinkers, planners, and put their dreams to work as up-and-coming entrepreneurs and business owners (or writers or entertainers or game changers) who are grinding and will take this world by storm. The art of being a woman who hustles requires focus, so women who are hustlers don’t have time for anyone or anything that will waste their time. They don’t have time for distractions or to chase down rumors when they’re trying to build and do better. They don’t have time for petty insults or obnoxious colleagues or immature men. They know these things will drain their energy and throw them off their game. Women who hustle know they have to keep thinking forward and moving forward too. They know they’ve got work to do.

The Stay-At-Home Mom: The Last Kind Of Woman You’re Allowed To Hate