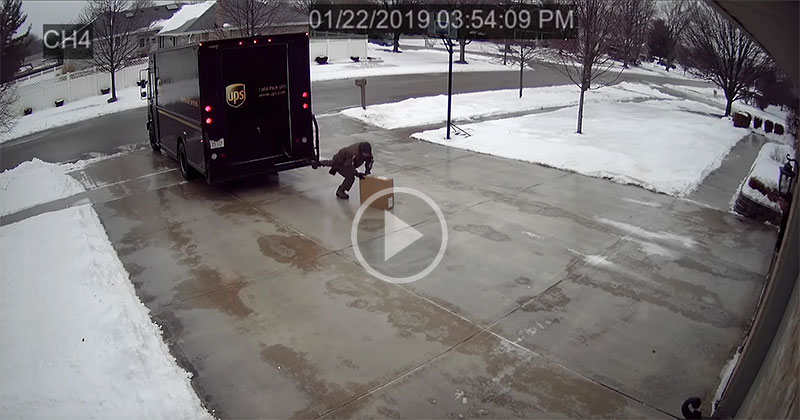 Not all heroes wear capes! From the uploader, Walt Gorczowski: Last week we had an ice storm. My driveway was smooth, wet ice… super slippery. I heard the UPS truck pull up so I opened the garage and told him to just leave the package at the sidewalk and I’d figure out a way to get it, but he insisted on getting it to me. Above and beyond… this guy is awesome. Read more: https://twistedsifter.com/videos/the-greatest-delivery-attempt-of-all-time/

Indian artist Baadal Nanjundaswamy found a creative way to protest the outrageous potholes in his city (Bengaluru, India). In an effort to bring attention to the terrible road conditions, he created a parody video where he pretended to be an astronaut walking on the moon—that is until a car passes by and the camera pans to show the road. Check out the viral vid embedded below. Not only was the video successful in creating awareness about the problem but it led to direct and actionable results. As the city was…

Photo by da_drought_3 on Twitter Not all heroes wear capes—some wear sunglasses, shawls, and satchels. Take this anonymous hero right here who was riding the New York City subway when he chanced upon a kid taking up THREE seats and refusing to move his legs so others could sit. While others may have muttered and moved on, this guy said: NOT TODAY. And simply sat down on the kid’s legs until he begrudgingly moved over. This NY transit moment was brought to you by Twitter user @da_drought_3 Photo by da_drought_3…

This is the perfect Internet video, change my mind. Read more: https://twistedsifter.com/videos/dog-fart-is-so-bad-the-cat-pukes/

NASA’s returning to the Moon to stay, and preparing to go beyond. With a voiceover by Mike Rowe, NASA looks back on 60 amazing years and wants to get you inspired for what’s to come. Read more: https://twistedsifter.com/videos/nasa-hype-video-new-moon-mission/

Can you imagine how bad it must have been to drive the owner of the home to this? In his video description he adds: We live in a beachfront community that attracts a lot of extra traffic in the summer months. Unfortunately the bar patrons feel it’s ok to duck down the side of a house to relieve themselves on the way to the next bar. Last summer I bought a few motion activated sprinklers for each side of the house and it worked really well at keeping them at…

The guys at Yes Theory just revealed that they were the pranksters behind the viral photo of Justin Bieber eating a burrito sideways and that the entire thing was a hoax. To pull it off they flew a Justin Bieber lookalike to LA and then dressed him up, sat him in a park, and made him eat a burrito in a strange and bizarre way that triggered people in predictable ways. Read more: https://twistedsifter.com/videos/justin-bieber-burrito-prank-hoax/

Banksy recently released an ‘extended cut’ of his recent prank and claims ‘in rehearsals it worked every time’. Hoax or not, the elusive artist certainly knows how to stir up controversy. Read more: https://twistedsifter.com/videos/shredding-the-girl-and-balloon-the-directors-half-cut/

In front of a sold out crowd of 65,000 fans in Mexico City, The Killers brought one lucky fan (two actually), JosÃ© Luis, to play the drums for their hit song ‘Reasons Unknown’. After a failed first attempt, the band quickly scanned the crowd and found Luis with a sign and promise that he actually knew how to play. Not only did JosÃ© live out a fan dream, but he crushed it! What an amazing memory he’ll cherish for the rest of his life. Read more: http://twistedsifter.com/videos/fan-plays-drums-for-the-killers-in-mexico-city/

Photograph by PlanetGG on reddit How awesome is this? Local German newspaper Heilbronner Stimme recently printed not one, but two! full colour, double page spreads for people to wrap presents with. The double-page spread patterns are a great size for wrapping gifts for your friends and loved ones. What a great and useful idea! via PlanetGG on reddit Read more: http://twistedsifter.com/2017/12/newspaper-prints-full-color-patterns-for-wrapping-paper/

When Eric Massicotte and his wife came home, they found their son had decided to ‘creatively’ express himself on one of the walls in their family home. Every parent knows you can’t win every battle. ‘Kids will be kids’ no matter how hard you try. With a shrug of their collective shoulders, Massicotte tweeted: “Your kids are going to do things they shouldnâ€™t. It helps if you married someone with a sense of humour.” The artwork label/caption is just priceless, here’s a closer look: Dr. Massicotte is a neurosurgeon, associate…

This guy is going down as the dad of the week after he utterly dismantled an embezzler after he wouldn’t leave his daughter alone in her softball league.  We’re not going to dox anyone, but there’s strong confirmation that this story is completely true.  Good game ‘Steve’. 1 Via: Scoot_Ya_Boot 3 Via: Scoot_Ya_Boot 5 Via: 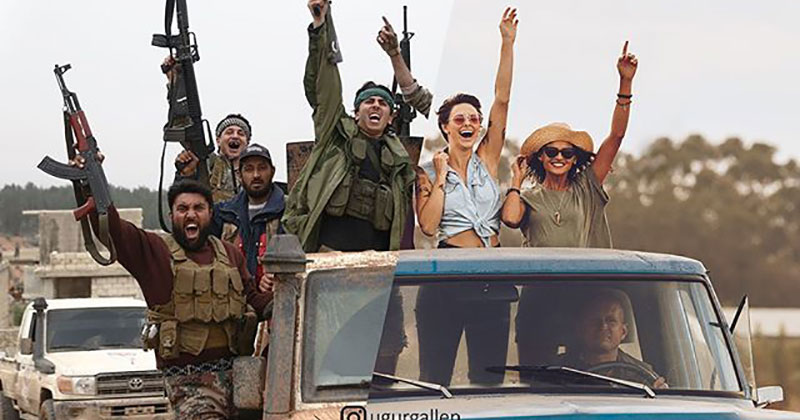 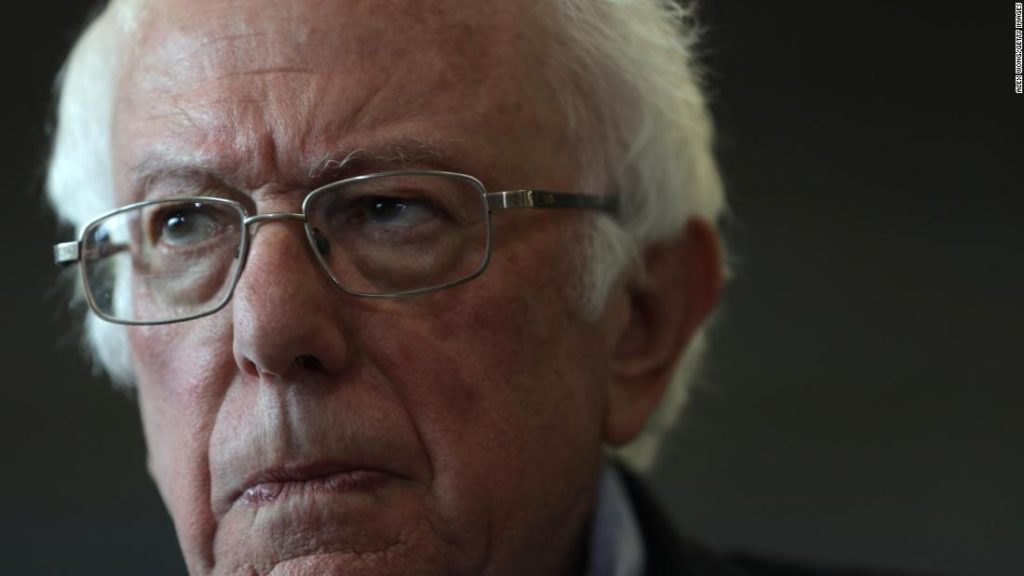 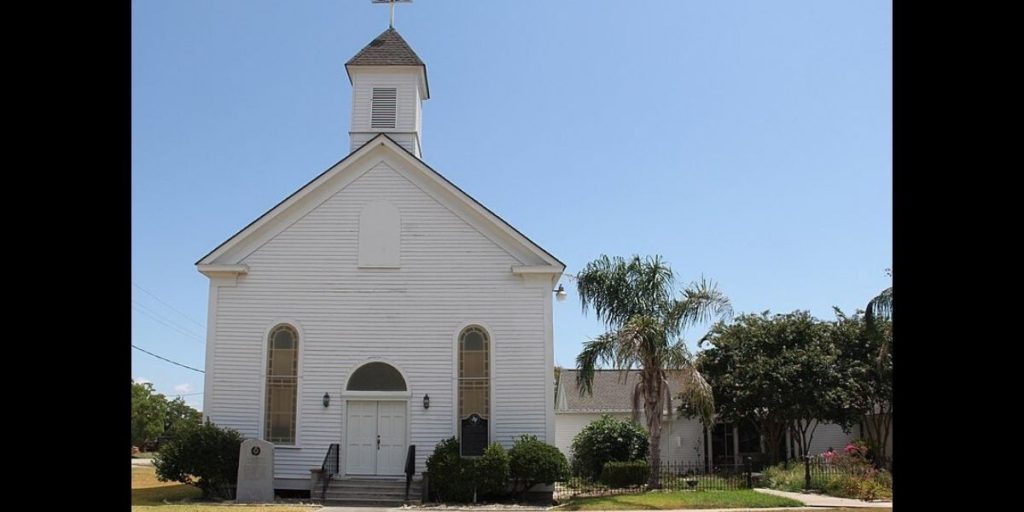 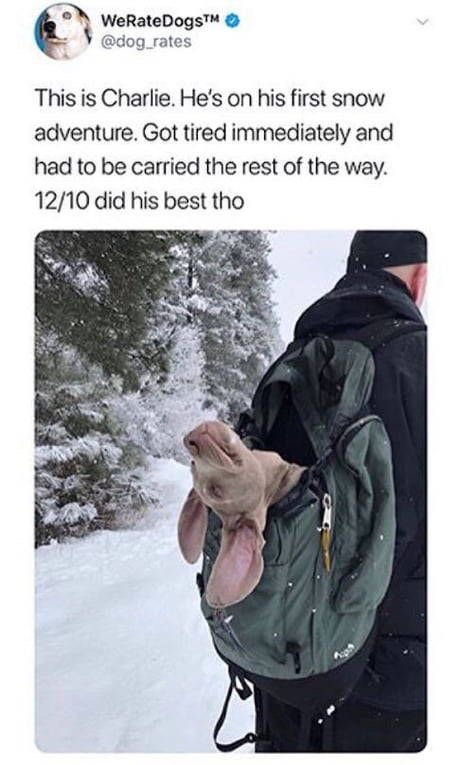 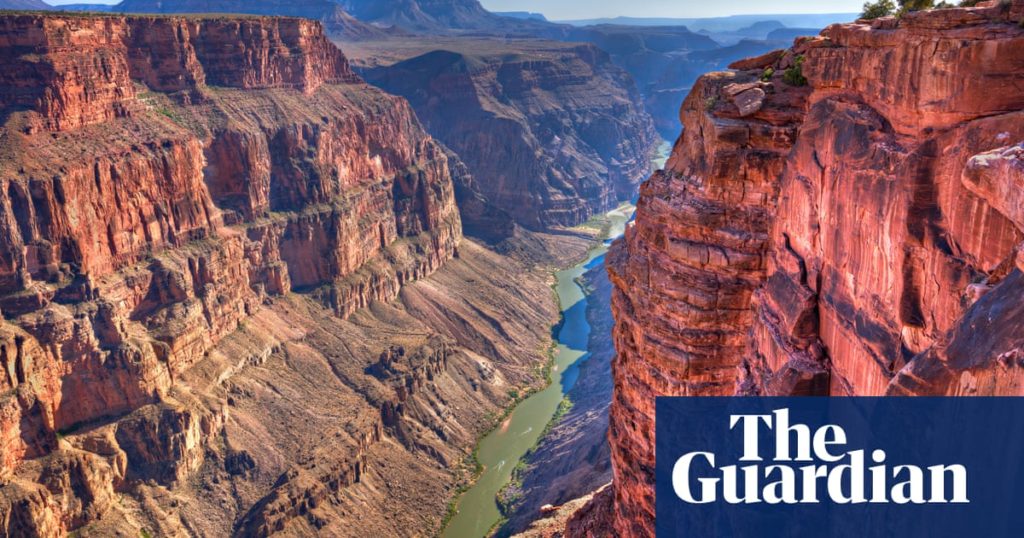