*Spoiler warning if you haven’t seen Shazam* Filmmaker David F. Sandberg, who most recently directed Shazam!, discusses the ‘problem solving of filmmaking’ while taking a few subtle jabs at the video essay genre on YouTube that often critique films for continuity flaws as well as explore the deeper meanings behind a film’s storylines. The critically acclaimed director actually rose to prominence through his no-budget horror short films under the pseudonym ponysmasher, whom he still frequently posts as on YouTube. This video offers some interesting insight into the filmmaking process viewers…

A fascinating behind the scenes look at “Who Framed Roger Rabbit” before and after the animation composite. Who Framed Roger Rabbit is a 1988 American live-action/animated comedy film directed by Robert Zemeckis. The film stars Bob Hoskins, Christopher Lloyd, Charles Fleischer, Stubby Kaye, and Joanna Cassidy. In 2016, the film was selected for the United States National Film Registry by the Library of Congress. Read more: https://twistedsifter.com/videos/who-framed-roger-rabbit-before-after-behind-the-scenes/

A new chocolate sculpture by Amaury Guichon and Christophe Morel shows a giant King Kong atop the Empire State Building. Everything is made of chocolate so you know this is sweet! 😛 Read more: https://twistedsifter.com/videos/chocolate-king-kong-on-empire-state-building-by-amaury-guichon-and-christophe-morel/

In the two clips above we get to go behind the scenes to some before/after sequences from the AQUAMAN movie showing how VFX ILM, MPC, Scanline, Iloura etc. created the visual effects for the film. Producer Kimberly Nelson LoCascio wrangled two VFX supervisors and multiple VFX houses to help deliver more than 2,300 visual effects shots for director James Wanâ€™s take on the DC Comics superhero. Read more: https://twistedsifter.com/videos/behind-the-scenes-look-at-vfx-of-aquaman/

Photographing food in a studio creates unique challenges. The bright studio lights and lengthy setup times for the perfect shot means food sits around longer than usual. That’s why many commercial photo shoots include ‘food stylists’ that use tricks and hacks to make the food last longer (e.g., not melt) and appear even more delicious than real life. Read more: https://twistedsifter.com/videos/photography-tricks-advertisers-use-to-make-food-look-delicious/

A fascinating behind-the-scenes look at how the sequence of “Shainaâ€™s (Riki Lindholme) transformation”, after being inspired by watching â€œMr. Picklesâ€™ Puppet Time,â€ was filmed, side-by-side with how the scene played on-screen in episode 3 of Kidding starring Jim Carrey, Frank Langella, Catherine Keener and Judy Greer. The choreography and teamwork of all those involved is remarkable and seeing the final result as a split-screen made me re-watch this video a few times. Truly gives you an appreciation for the art of filmmaking. Read more: https://twistedsifter.com/videos/behind-the-scenes-of-one-shot-take-jim-carrey/ 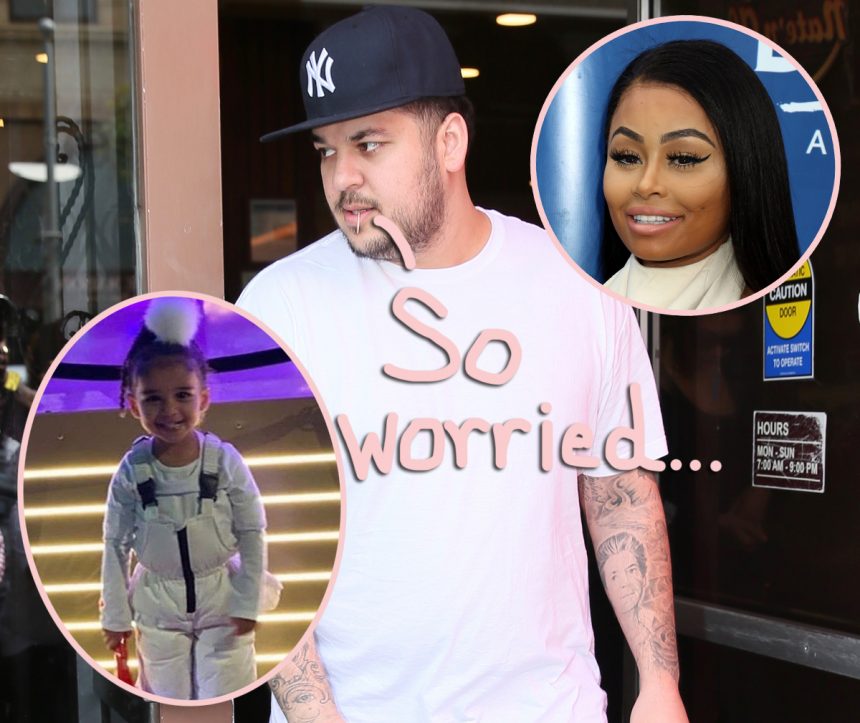 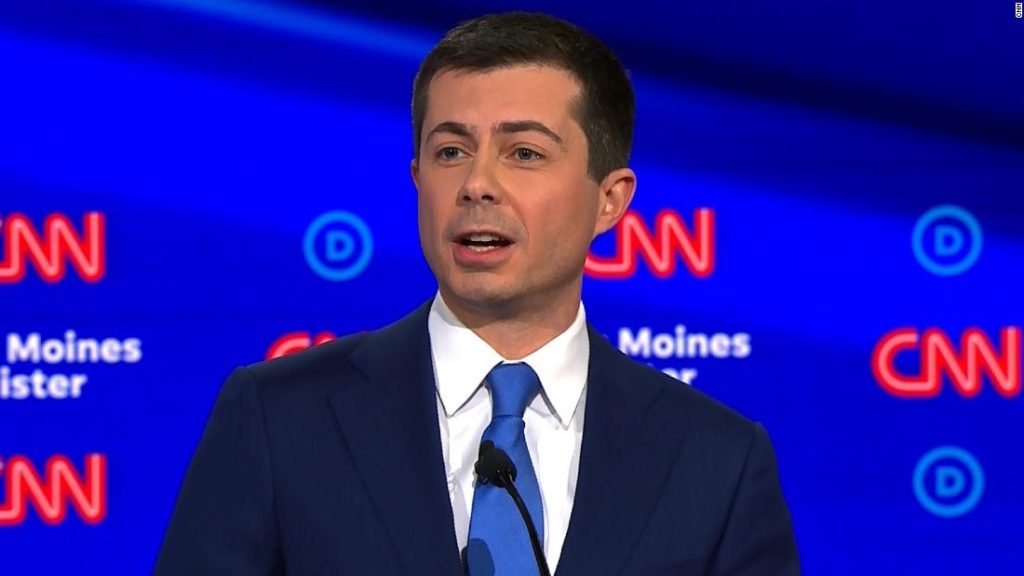 Buttigieg warns against ‘going to the extreme’ on election issues