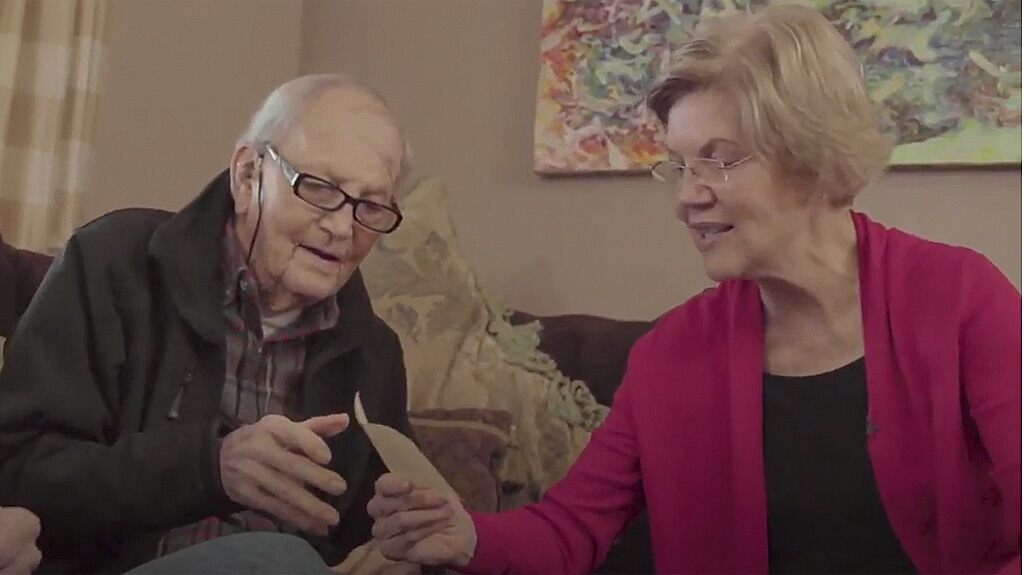 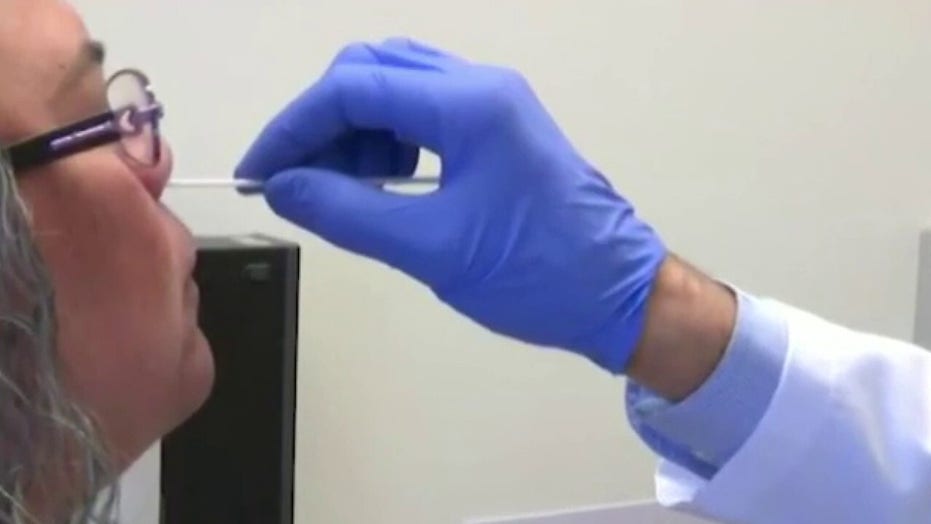 “My oldest brother, Don Reed, died from coronavirus on Tuesday evening. He joined the Air Force at 19 and spent his career in the military, including five and a half years off and on in combat in Vietnam. He was charming and funny, a natural leader,” the senator from Massachusetts tweeted Thursday morning as she linked to a news report from the Boston Globe.

Warren – who has been a very vocal critic of President Trump’s handling of the federal response to combat the coronavirus – had not previously mentioned that a sibling was battling the virus.

The senator, who ran for the Democratic presidential nomination before dropping out of the White House race early last month, prominently spotlighted all three of her brothers as part of her well-used stump speech at campaign rallies and other political events.

The populist senator with a plethora of progressive policy proposals would mention them to emphasize her conservative upbringing in Oklahoma. And she would highlight that two of them – Don Reed and David – were Republicans but found common ground with their more liberal little sister.

“I’m grateful to the nurses and other front-line staff who took care of my brother, but it is hard to know that there was no family to hold his hand or to say ‘I love you’ one more time. And now there’s no funeral for those of us who loved him to hold each other close,” Warren said in a statement. “I will miss my brother.”

Paul Steinhauser is a politics reporter based in New Hampshire. 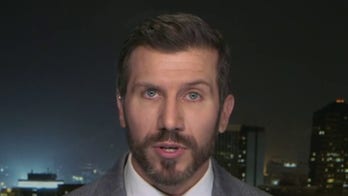