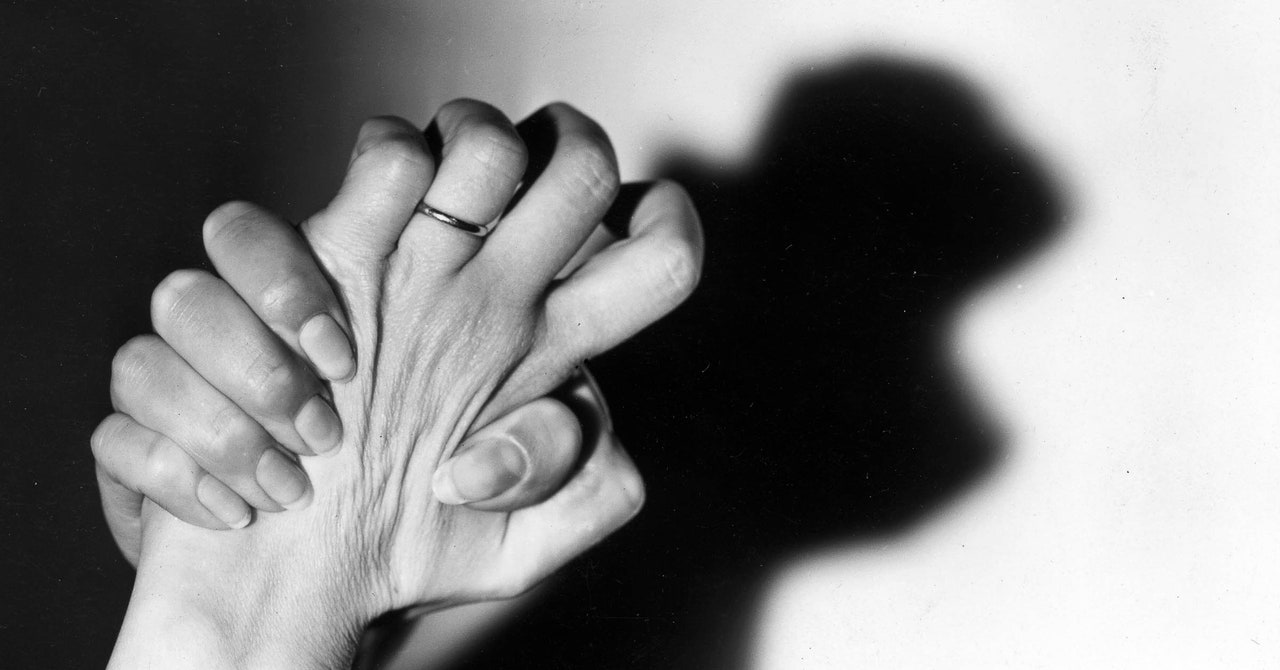 When confronted with a calamity that demands we stay home the majority of the time, it’s only natural that many of us have resorted to reading the news.

Throughout March, we watched and surfed ceaselessly. The Guardian received 2.17 billion page views, an increase of over 750 million on the previous record set in October 2019. Boris Johnson’s address to the nation on March 23 was one of the most-watched broadcasts in UK television history, with more than 27 million live viewers, rivaling the 1966 World Cup final and the funeral of Princess Diana.

But now, as we enter week four of isolation, new figures have emerged that seem to show that our interest in coronavirus content is waning. Research by NiemanLab, the primary journalism institution at Harvard University, show that by March 9, one in every four page views on American news sites were on a coronavirus story, and the topic was “generating the sort of attention in a week that the impeachment of Donald Trump did in a month.” Traffic peaked on March 12 and 13 with Donald Trump’s Oval Office address, Tom Hanks’ diagnosis, and the suspension of the NBA.

By the end of March this attention had ebbed, continuing its downward slope in the first week of April, before falling to pretty much normal levels this week. It seems we may have developed coronavirus news fatigue. But why has this happened? Could people really be losing interest in such a cataclysmic event? And what does this drop off mean for government strategy?

News fatigue is not new. Data from the Reuters Institute for the Study of Journalism shows that, even before a period where one event dominates the news agenda, 24 per cent of people in the UK said they actively try to avoid the news. During Brexit, says Rasmus Kleis Nielsen, director of the Reuters Institute, this figure grew to about a third.

There are three reasons for this general malaise: the news leaves people feeling depressed; it also makes them feel powerless—viewers feel they cannot influence events; finally, the public just don’t trust the news—they see it as superficial, sensationalist and inaccurate.

“If you have a very dim view of journalism, and journalism tends to report on some things that have gone wrong in the world yesterday, and if you're not in a position to do anything about those things, it’s not really obvious why you would spend very much time with it, in particular once the first wave of interest in a new crisis has passed,” says Nielsen.

In terms of the psychological effects of engaging with this crisis specifically, studies are currently ongoing. But there is a close relationship between overconsumption of news and general increased anxiety. The World Health Organization specifically recommends tuning out the news if you grow distressed. “We could take from that that people may be listening to the advice, and that's why we're seeing less traffic,” says Cherie Armour, a professor of psychological trauma and mental health in the School of Psychology at Queen’s University Belfast. “There's a fine threshold between what is helpful anxiety and what crosses the line.”

There is also a complex interplay between this anxiety and our engagement with the news. “From the very limited research which we have available—from Hong Kong in the H1N1 epidemic—people started out by being quite anxious, and then as time went on there anxiety actually went down,” says Richard Bentall, a professor of clinical psychology at the University of Sheffield. “That anxiety was a predictor of behavior with respect to the virus, and it was also probably a predictor of reading stuff in newspapers.”

People, explains Bentall, tend to be classified into ‘monitors’ and ‘blunters’. The former tend to search for more information when anxious; the latter tend to block it out. “This is speculation, but what we might be seeing is the population sorting itself out into these two different groups,” he says.

The other outcome of a sustained period of news coverage of one topic is that the public becomes desensitized, in a similar process to the way that exposure therapy cures phobias. “In a way, the more we hear it, the less we notice it,” says Armour. “And of course, I'm not saying that people are not noticing the Covid-19 situation. But in the context of Covid-19 news, we hear it, we see it, but we've now begun to filter out the noise.”

But the public’s mood and attitude towards the virus, and the measures that have been put in place to slow its spread, will have long term behavioral effects that will affect the progress of the pandemic. Worryingly, in the Hong Kong study, those who became more desensitized tended not to socially distance. “The assumption of some of these models is that getting scared people to stay inside holds back the epidemic, but if people do become desensitized, then we may have problems,” says Bentall.

What is certain is that paying attention to some news is beneficial: there is a link between using news organizations as a source of information about coronavirus and a greater understanding of the crisis. News readers are simply more informed.

Journalists have to hold the public's attention as a matter of urgency, says Nielsen. “If the government approach in the future starts to look for grey zones between a full lockdown and a full opening, you know, people who aren’t paying attention are going to have a very hard time deciphering what exactly they're supposed to do,” he says.