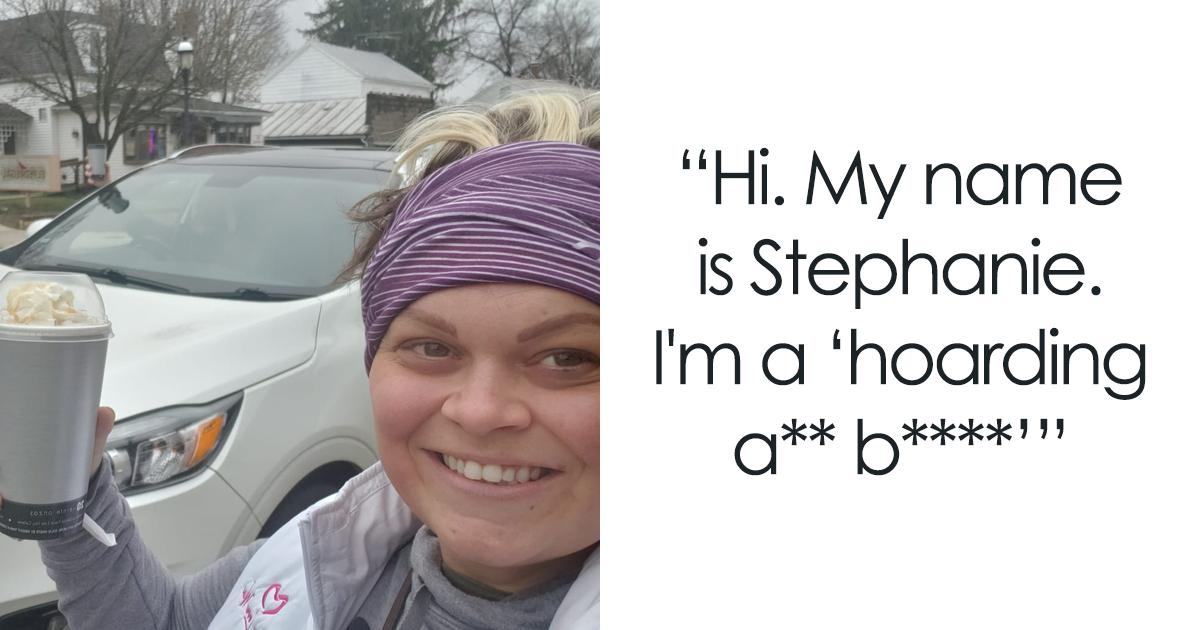 The authorities have already announced—there’s no shortage of food. Yet the panic buyers can’t keep themselves from stripping the shelves of grocery stores and hoarding obscene amounts of toilet paper and canned goods in their homes. This unprecedented buying has left many vulnerable people, such as the elderly, disabled, and healthcare workers without much-needed items. While many of those who understand the problem have already started to give snarky looks to the seemingly insensitive people at the stores, there’s also another side to the story.

During the time of crisis, a woman named Stephanie Rhymer Whitaker just taught everyone a lesson of how to be kind Recently, a woman named Stephanie Rhymer Whitaker went viral for showing that not everyone who buys a lot of food these days has bad intentions. After being called a “hoarding ass b***h,” Stephanie was compelled to reveal the reason why she had just bought $1100 worth of groceries in one day. Apparently, the woman decided to help out those who were struggling to shop for themselves. Stephanie’s post quickly went viral and now has received over 40k likes and 28k shares. Hopefully, her story will teach us to be more kind and helpful to each other.