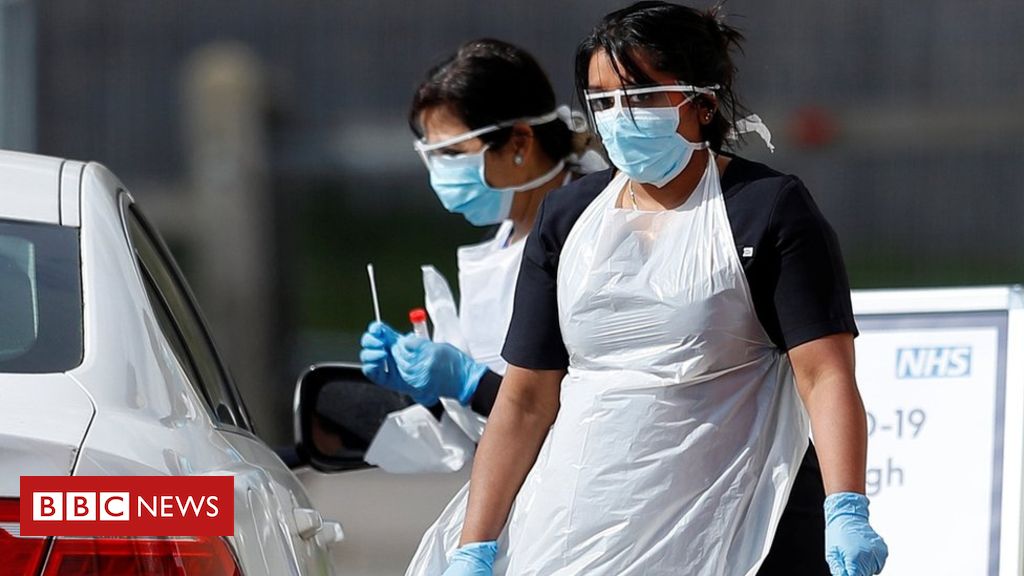 The number of people to have died with the coronavirus in the UK has reached 1,019.

The latest government figures on Saturday showed there were another 260 deaths in the UK in a day, up from 759 on Friday.

Critical care doctors and nurses will be prioritised first, with testing expected to follow for A&E staff, paramedics and GPs.

In Wales, Scotland and Northern Ireland, health workers are already being tested.

The jump in deaths is the biggest day-on-day increase the UK since the outbreak began. The number of deaths is 34% higher than Friday’s figure.

The new figures include a further 246 people in England, with patients aged between 33 and 100 years old. All of them had underlying health conditions except 13 people, who were aged 63 and over.

In Scotland, 40 people have died so far in total, while the figure in Wales is 38. Northern Ireland has seen a total of 15 deaths.

The Department of Health and Social Care also corrected figures that it shared on Friday, saying the number of confirmed cases was 36 fewer than it had tweeted, at 14,543.

Among the latest public figures to announce they have tested positive for the virus is Scottish Secretary Alister Jack, who is self-isolating.

The total number of people tested for the virus in the UK was 120,776, as of Saturday morning.

The British Medical Association said the move towards testing NHS staff in England was “long overdue”, following concerns that healthy members of staff may have been self-isolating at home when they did not need to.

The new tests being offered to frontline NHS staff – and which have already been used to check very ill patients in hospitals – are antigen tests, which indicate if someone is currently infected and risks spreading it to others.

Another type of test, called the antibody test, indicates whether someone has recently had the virus. It is not available to the public yet but Public Health England is ordering it in.

Over the weekend, the first of three new testing labs are expected to start work to process 800 samples, the government said. Samples will be taken around the country, initially focusing on coronavirus hotspots such as London.

Dozens of universities, research institutes and companies are lending equipment for the labs.