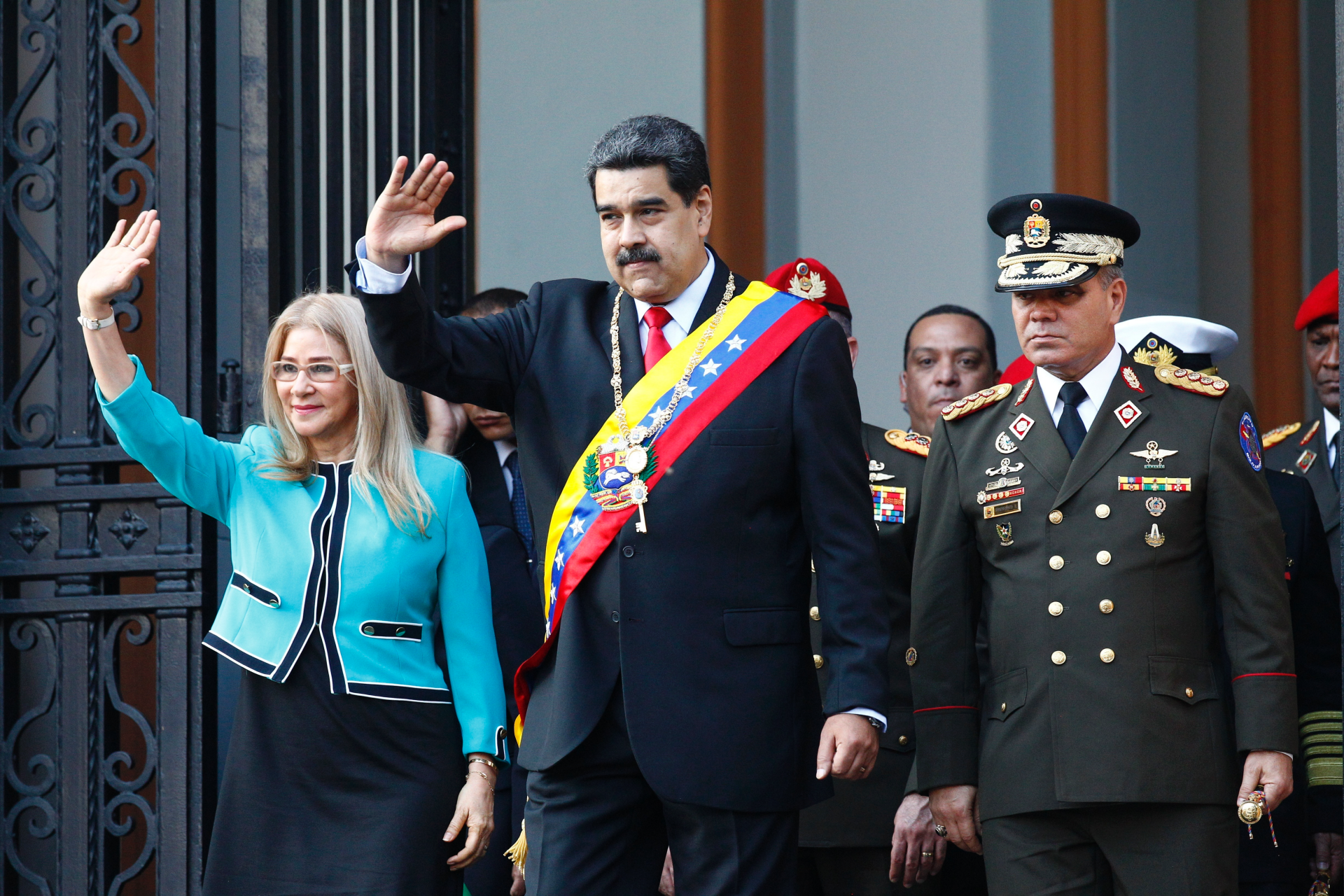 According to U.S. officials, Venezuela has long allowed Colombians connected with the Revolutionary Armed Forces of Colombia—People’s Army — known by its Spanish initials, “FARC” — to utilize its airspace to fly cocaine north through Central America to and into North America.

Moreover, the U.S. Attorney for the Southern District of New York Geoffrey Berman claimed that the illicit cooperation between the Colombians and Venezuelans had been in place for over twenty years, and represented a deliberate endeavor by Maduro and his regime to “flood the United States with cocaine.”

VENEZUELA, IRAN AND HEZBOLLAH – ALL HOSTILE TO THE US – FORGE CLOSER TIES

The announcement of the charges followed months of pressure by President Trump’s administration on Maduro’s regime, which the United States considers illegitimate following an election not deemed copacetic by many world powers.

While the United States, and more than a hundred other countries, no longer recognize Maduro as the legitimate president of Venezuela – instead throwing their support behind opposition figure Juan Guiado – coupled with a laundry list of economic sanctions, Maduro has maintained his position at the helm in the capital Caracas, overseeing the socialist regime and commanding the security forces.

The indictment of a functioning head of state is highly unusual and is bound to ratchet up tensions between Washington and Caracas. However, the U.S. has long accused Maduro and his government of human rights abuses, torture, corruption, and paving the way for cartels, terrorist groups and traffickers to exploit the oil-swathed nation, once the wealthiest in Latin America.

Hollie McKay has a been a Fox News Digital staff reporter since 2007. She has extensively reported from war zones including Iraq, Syria, Yemen, Afghanistan, Pakistan, Burma, and Latin America investigates global conflicts, war crimes and terrorism around the world. Follow her on Twitter.