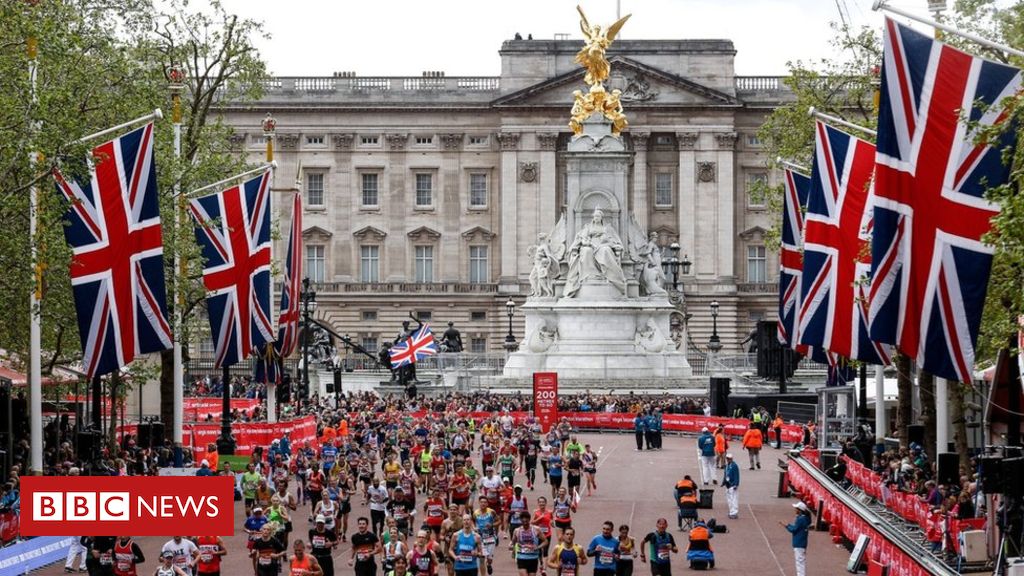 Runners who have seen events postponed due to the coronavirus outbreak are taking on their challenges remotely.

Many major races, including the London Marathon, have been put back until later this year.

But after months of long training runs, many participants are deciding to carry on with their challenge alone.

It is also helping some charities maintain the fundraising they may otherwise have lost.

Deb Meredith was due to take on the London Landmarks Half Marathon on 29 March but the event has been postponed, with a new date yet to be set.

Its organisers have launched the Local Landmarks Challenge, where people can take on the run remotely in their area, record themselves using a running app, then submit it to get a participation medal.

Ms Meredith was part of a small team taking on the run for the Shropshire charity Energize STW, and had raised more than £500.

“I was devastated,” she said.

“I had worked really hard to raise the money for the charity and had gone over my target.”

She is now planning a route around her home in Telford.

“I think it will be really hard, when it is a race, the atmosphere gets you through,” she said.

“You still want to achieve the target, but I am still hoping it will be rearranged for another date and I can do it,” she said.

While Bath Half Marathon went ahead on 15 March, many people who had signed up chose to do the run away from the main event because of concerns about the virus.

Among them was Sahar Shah, a Warwick University PhD student, who instead ran the distance around Leamington Spa.

She said she was concerned about the impact bringing the race, which attracts 12,000 participants would have on the city in potentially spreading the virus so chose to stay away.

“I was dreading it because the atmosphere really spurs you on, but I ended up enjoying it,” she said.

“I still had a lot of pride and achievement after.”

Rocking Horse Children’s Charity, the fundraising arm of the Royal Alexandra Children’s Hospital in Brighton, has launched the Rocking Horse Hero campaign, to support the hospital during the pandemic.

Alex Marshall, from the charity, said “It is partly trying to fill the gap in fundraising for things that are cancelled or postponed, but also to give people ideas of how fundraise if they are stuck at home or to do with the kids.”

Zoe Tickner, from Partridge Green in West Sussex, also had a place in the London Landmarks Half Marathon for the charity, and decided to run the distance close to where she lived.

“When you have been getting up at 05:30 every morning to take the kids to school and before work, it has been cold and wet with the storms, and so many people have sponsored me, I didn’t want to feel like all that training was wasted,” she said.

“It felt amazing once I had finished.

“I am going to keep going out running for as long as we are allowed to and keep my fitness up.”