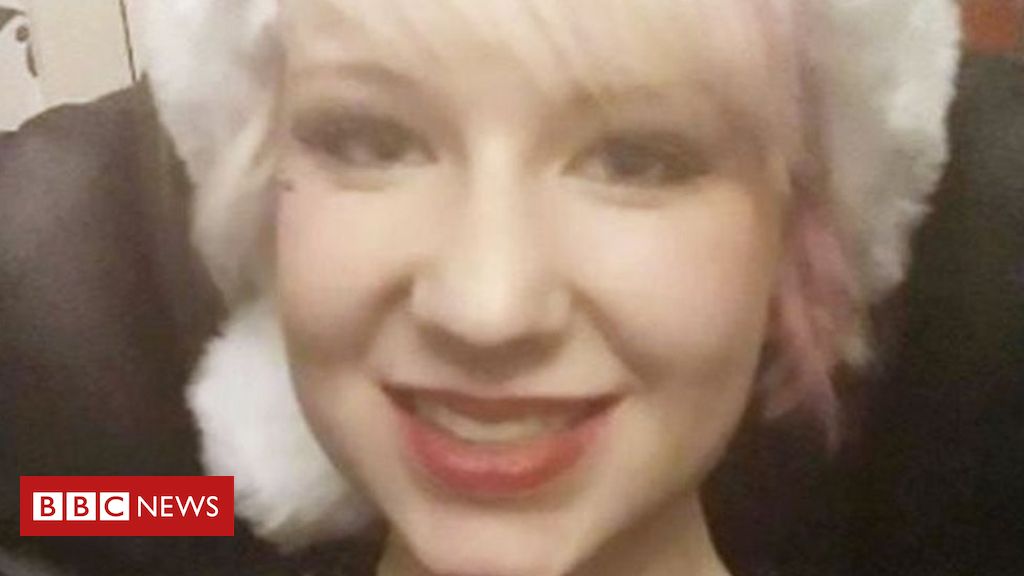 A businessman who sold toxic tablets as slimming pills which caused the death of a student has been jailed for seven years.

Bernard Rebelo, 32, was sentenced at the Old Bailey after being convicted of her gross negligence manslaughter.

He had previously been convicted of killing Miss Parry, but the Court of Appeal last year ordered a retrial.

He was accused of buying the yellow powder from a factory in China and selling it on, in tablet form, to people around the world – including Miss Parry, who had been diagnosed with bulimia.

Sentencing Rebelo, Mrs Justice Whipple said he had shown a “blatant disregard for risk of death” by selling the substance that was “not fit for human consumption”.

“Eloise Parry had a distorted body image and a morbid desire for thinness. She had been a regular customer of yours in the weeks leading up to her death,” she said.

“By selling her the DNP, you caused her death – it is that simple.”

She said Rebelo had “encouraged” other customers to buy his product using “reckless sales talk”, despite acknowledging the dangers in online posts, and used “dishonest” business methods such as disguising the packages of DNP with false descriptions before selling them.

DNP is often advertised as a slimming product but known side effects include multiple organ failure, coma, and cardiac arrest.

During World War One it was used as a base material for munitions products.

Rebelo’s retrial heard how Miss Parry, a Wrexham Glyndwr University student, became “psychologically addicted” to the chemical after she started taking it in February 2015.

She died in hospital in April of that year.

In a victim impact statement read to the court, her mother Fiona said her hopes for her daughter had been “destroyed”.

“Eloise had many problems in her life but I always hoped they would be sorted,” she said.

“In the latter part of her life there were positive signs that things were getting better.

“When Eloise died, her life was undone and her plans were unravelled.”

Speaking after the sentencing, she said: “At the end of the day, the sentence doesn’t bring Eloise back. She doesn’t get another chance, and as a family we have to go away and live with that.

“There hasn’t just been one victim, to what he [Rebelo] has done. Although I don’t know who they are, there must be many more families.”