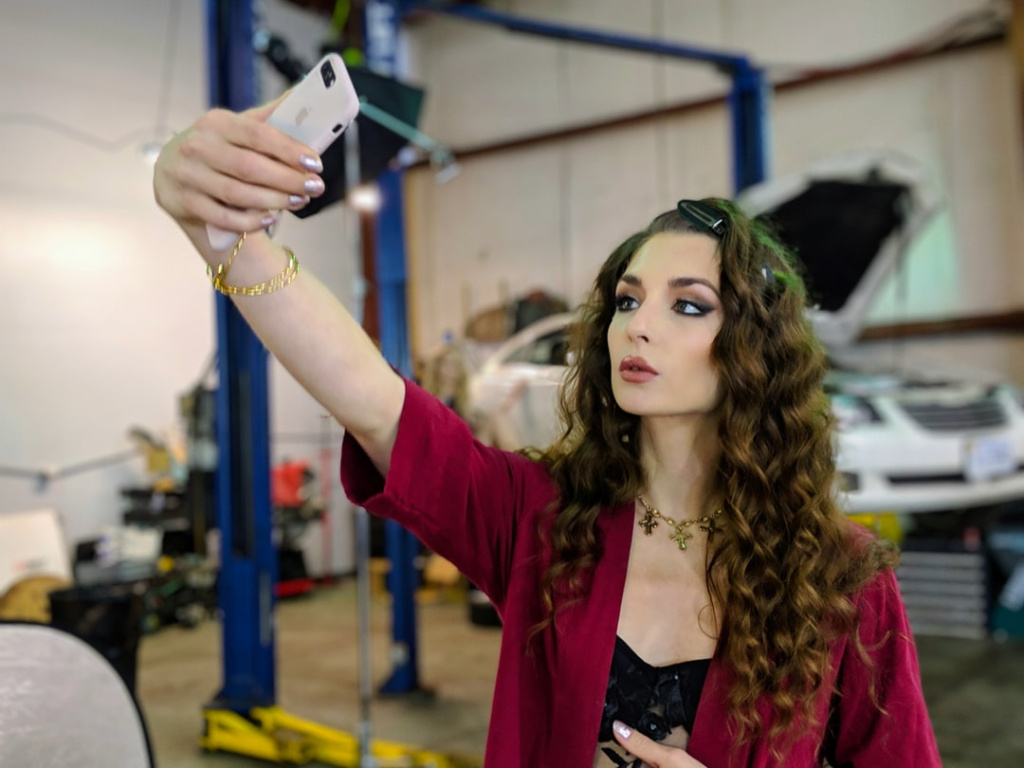 Of all the zodiac signs, Scorpios probably have one of the worst reputations, and here is one reason why: Scorpios are very prone to obsessions. Scorpio is very much ruled by the sacral chakra, the sexual energy center of the body as well as the part of the body that rules our subconscious emotions. It can allow for them to be highly creative, intuitive, and in touch with the deep parts of themselves that others won’t dare delve into.

When the sacral chakra is imbalanced, a person can be prone to addictions or obsessions. This is often due to self-esteem issues.

In terms of the reincarnation of a person into the Scorpio zodiac sign, these issues are often due to past life trauma in which sexuality, control, and perhaps even prostitution was a major theme. In terms of the present lifetime for a Scorpio, feelings of insecurity and enmeshment with parental figures are often the root cause.

Sometimes these obsessions can actually be beneficial. When a Scorpio is passionate about something or someone, they can focus a lot of energy into their object of desire, whether that is a project, talent, skill, advocacy group, or another person. It can allow Scorpios to become very successful in terms of working somewhere they are passionate about.

Scorpios can also be extremely seductive and romantic in that way. However, when you decide to leave a Scorpio, they do not take to it kindly. They have a tendency to become fixated on their object of desire, obsessively thinking about them and luring them back in over and over again, even if the situation is not a good fit. They get very attached and can have a hard time letting go due to that obsessive nature, which can turn clingy. This is particularly true for people who have their moon in Scorpio— the moon is what rules our emotions.

When I watched the Netflix show YOU, I immediately thought that the main character, Joe, must be a Scorpio due to his obsessive nature. Penn Badgley, the actor who plays him, is a Scorpio, and he certainly fits the part well with his dark and brooding persona. When speculating Joe’s zodiac sign online, Badgley himself tweeted, “If we start profiling killers based on their natal astrology chart we are at a level of superstition equal with witch-hunting tho right? I suppose it would at least fall on the backs of men… He’s a Scorpio. Manson was a Scorpio.”

I’m not saying that Scorpios are most likely to be serial killers, because they are often very loving. The harm that they can do is typically due to the depth of their emotions as a water sign, but they do have that obsessive tendency about them.

When a Scorpio knows how to channel that energy effectively, for instance, like Drake, Katy Perry, and Joaquin Phoenix, they can prove to be very successful and hard-working when it comes to going after what it is that they truly desire creatively. They have to learn how to get over their fears and self-esteem issues, or at least put them to the side, in order to do that.

17 Stereotypes About Scorpios That Are Almost Always True

Everything You Need To Know About The Scorpio In Your Life