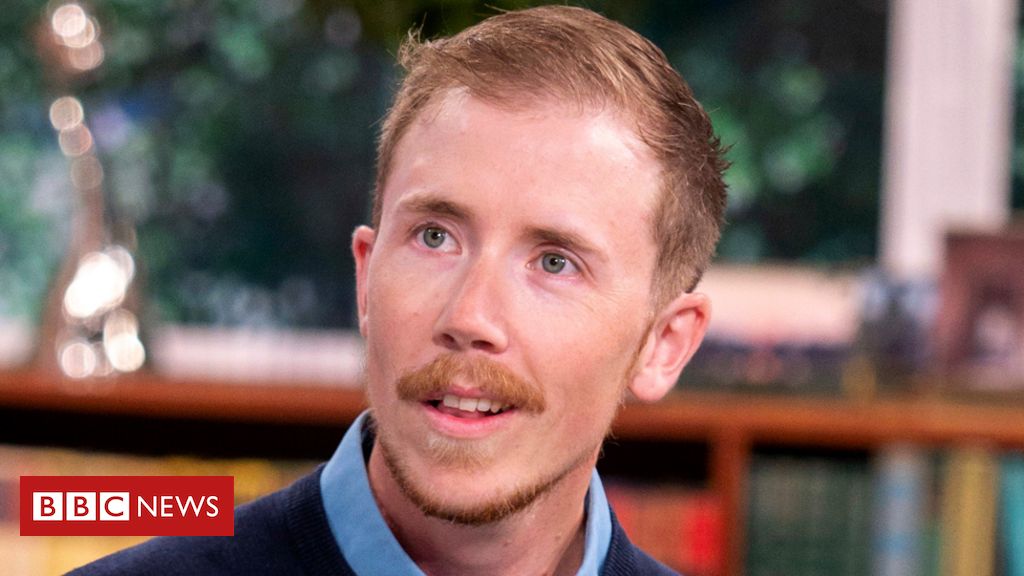 A transgender man who has given birth to a child has begun an appeal to be legally registered as the “father” or “parent”, rather than the “mother”.

Freddy McConnell is fighting a decision made by a High Court judge last year that a person who carries and gives birth to a baby is legally a mother.

Mr McConnell, a single parent from Kent, was born a woman but now lives as a man following surgery

Mr McConnell, a journalist at the Guardian, had been biologically able to get pregnant and give birth but had legally become a man when the child was born.

He accused the General Register Office, which administers the registration of births and deaths in England and Wales, of discrimination.

A registrar told him that the law required people who had given birth to be registered as mothers.

Sir Andrew McFarlane, president of the Family Division of the High Court, ruled against Mr McConnell in September.

The judge concluded that people who had given birth were legally mothers, regardless of their gender.

There was, he said, a “material difference between a person’s gender and their status as a parent”.

Setting out the appeal case on Wednesday, Hannah Markham QC stated there were “clear reasons” why Mr McConnell should have won the High Court fight.

She said errors were made in not considering whether the current birth registration was “fit for purpose”, and in the judge’s determination that “mother” was not a gendered term.

“The learned judge was wrong to focus on giving birth as the determining issue when deciding parental role described in an administrative document,” she said.

Mr McConnell has said the High Court’s decision breached his human right to respect for private and family life.

If the appeal succeeds his son would become the first person born in England and Wales to not legally have a mother.

The hearing before Lord Chief Justice Lord Burnett, Lady Justice King and Lord Justice Singh is due to end on Thursday.