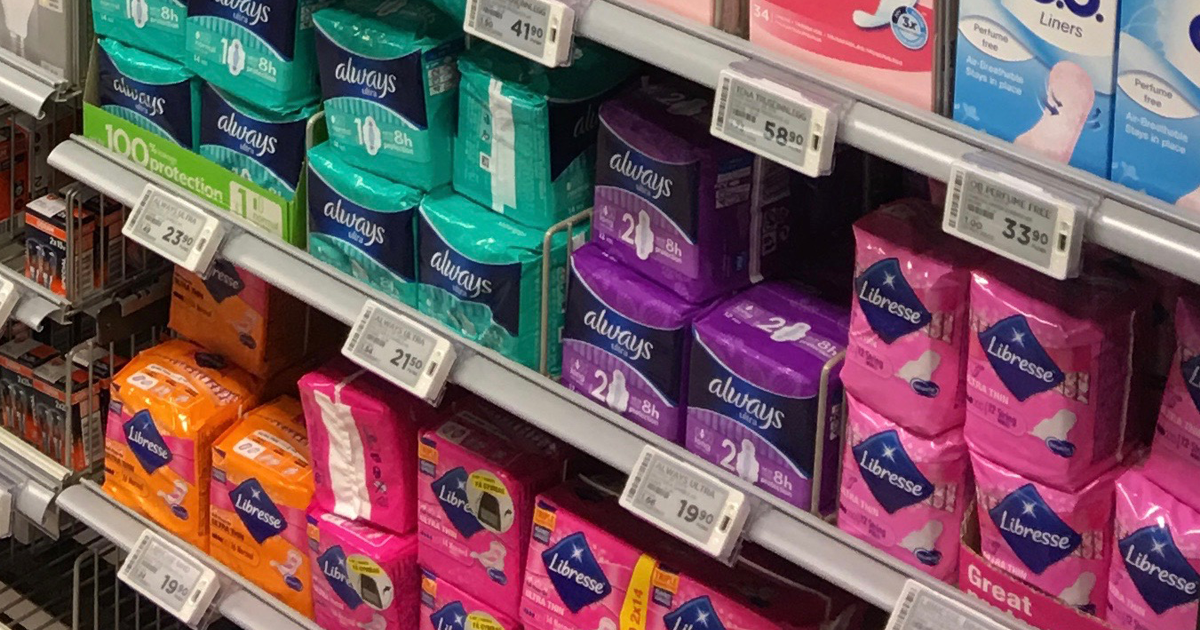 A study performed by Plan International UK has shown that 15% of girls have struggled to afford sanitary products in the UK. Furthermore, the study has revealed that nearly half of girls aged 14-21 in the UK are embarrassed by their periods. This research has demonstrated that period poverty and stigma are real problems that need to be addressed. That’s exactly what Scotland is doing by introducing a bill to make sanitary items free country-wide. The Period Products (Free Provision) Scotland Bill, which was introduced by Monica Lennon, has already passed its first vote. If the bill becomes law, the government will be responsible for ensuring that free period products are available to those in need. The groundbreaking bill is set to make Scotland the first country in the world to make menstrual hygiene products free. On average, period products cost around £8 ($10) each month, making them unaffordable for those living on a very low income. “These are not luxury items. They are indeed essential and no one in Scotland should have to go without period products,” the Scottish lawmaker Monica Lennon said. Two years ago, Scotland became the first country in the world to make period products available for free in schools, colleges, and universities. The government provided £5.2 million in funding to support this. Some local businesses have also joined the cause, with many pubs and restaurant owners providing sanitary products free of charge. Several countries around the world are fighting period poverty by making sanitary items tax-free. This includes a dozen states in the US and countries such as Columbia, Kenya, Malaysia, Canada, Australia, India, Uganda, Nicaragua, Jamaica, Nigeria, Lebanon, and Trinidad and Tobago. The UK has not been able to remove a 5% tax due to European Union rules. Nonetheless, the government has been donating the “tampon tax” to support women’s organizations and charities.