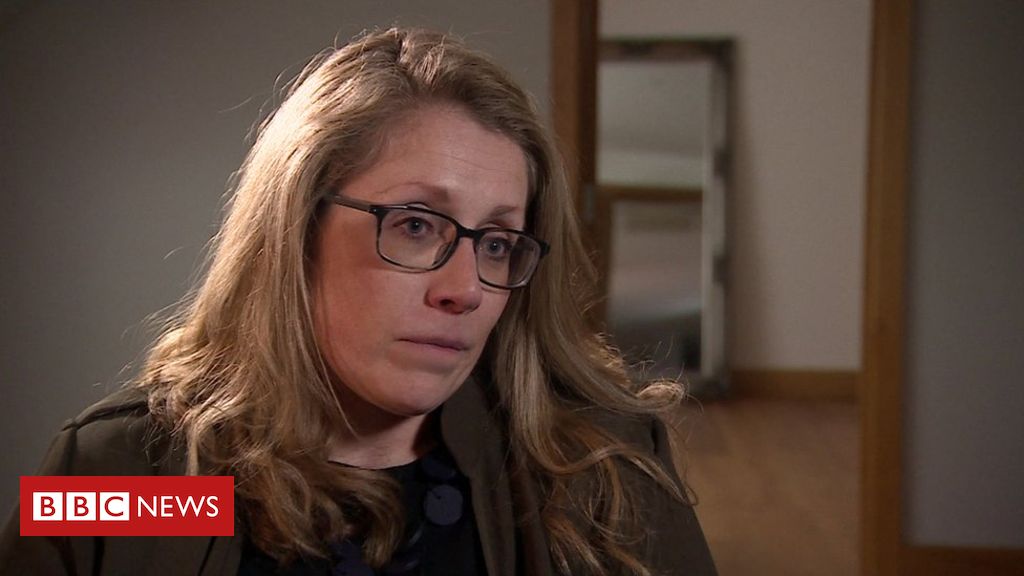 A cousin of murdered British backpacker Grace Millane has said the sentencing of her killer this week will not bring closure to the family.

“We’ve lost Grace,” said Hannah O’Callaghan. “The sentence will not change the fact that Grace is gone.”

Ms Millane, from Wickford in Essex, was strangled by a man she met on a dating app in New Zealand in December 2018.

Her family have set up a project in her memory collecting handbags and toiletries for domestic abuse victims.

So far, more than 1,000 bags have been donated in the UK and there are appeals in New Zealand and North America.

Ms Millane’s killer, a 28-year-old man who cannot be named for legal reasons, was found guilty last year and will be sentenced in Auckland on Friday morning – Thursday evening, UK time.

In an interview with BBC Breakfast, Ms O’Callaghan was asked whether the family felt as if this week was a big week, or marked a chapter ending.

Ms Callaghan said: “No. Every week is going to be a big week.

She said the project to help female victims of domestic abuse had been “incredibly cathartic” for the family.

“It’s brought us together as a family in a time of grief. We’re all talking together, we’re remembering Grace, we’re talking about day-to-day life.”

It had “absolutely” helped Grace’s mum, she added. “It’s allowed her to express her grief. Sometimes when things like this happen you do feel useless. You can’t change it so let’s make some positives out of our negative.”

‘She met the wrong person’

Ms Millane, who died on the night before her 22nd birthday, was described as a “fun-loving, carefree individual” by cousin Ms Callaghan.

She had wanted to travel around the world from the age of 11, and had been selling her own artwork online to fund her trip.

And when asked whether the death raises questions about the safety of dating apps, Ms Callaghan said: “This could have happened anywhere, anytime.

“It’s not because of a dating app. She went on a date and met the wrong person.

“People shouldn’t change the way they live because of this. It was one individual who did this.”