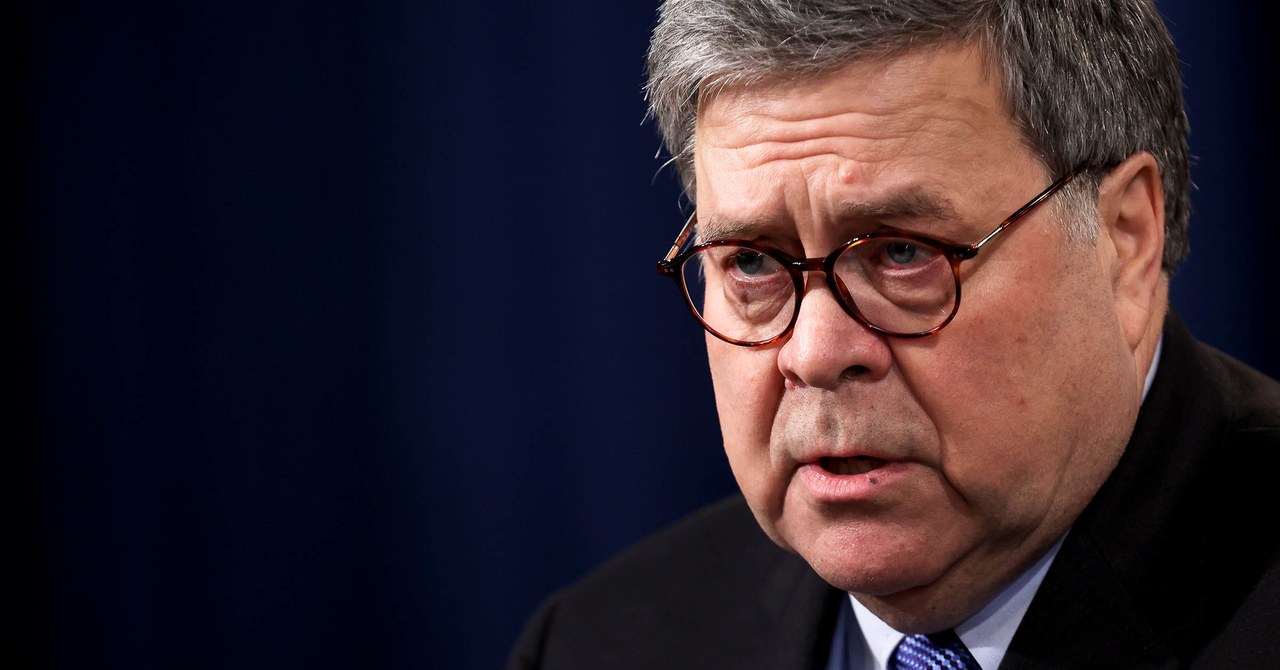 First up, let's get a few quick bits of news out of the way. Last week, New Hampshire held its Democratic presidential primary, which didn't bring too many surprises beyond the fact that Senator Amy Klobuchar of Minnesota did quite well. Also, Parasite won big at the Oscars, which got a lot of people talking about the importance of subtitles. Elsewhere, the coronavirus—now called SARS-CoV-2—is continuing to be a problem, President Trump's former adviser Hope Hicks is now a Trump adviser once again, and everyone’s happy that Rick Moranis is coming out of retirement. OK, now that that's over, we can give you all the news you might not have seen. Let's get started.

What Happened: Somehow, Roger Stone's sentencing led to a huge dustup in Washington.

What Really Happened: Remember Roger Stone? The famously flamboyant, infamously tricky adviser to President Trump, who was convicted on charges of lying to and obstructing Congress, witness tampering, and multiple other charges? That Roger Stone? The one with a Nixon tattoo on his back? Well, he was back in the news last week, as prosecutors recommended sentencing for his numerous crimes.

Considering everything that Stone was found guilty of, this seemed like a reasonable suggested sentence to many people. This was, after all, a man who repeatedly violated direct orders from the judge in his trial, never mind everything he was actually charged with. President Trump, however, didn't see things that way.

Having the president weigh in on the subject was a little concerning, especially when pardons were being discussed even before Stone went to jail. Those thinking that there’s still supposed to be a system where the Department of Justice wouldn’t be cowed by such things, however, might have been surprised by what followed.

If that seemed suspicious, just wait—you ain’t seen nothing yet.

Yes, the prosecutors who made the original sentencing recommendations all quit the case in protest over the DOJ’s backtrack.

The next day, Trump took to Twitter to explain.

Then, on Thursday, Barr had this to say in response to the president's actions.

That was followed the next morning by this tweet from Trump.

This thing feels far from over.

What Happened: Attorney General William Barr claimed he would testify before Congress. Some folks, though, don't believe he'll ever actually do it.

What Really Happened: Actually, before he got involved in the Roger Stone case, Barr was busy doing a lot of things that caught people's attention, including issuing new guidelines on counterintelligence cases that limit multiple investigations involving the president and potentially being involved in setting up a process to vet the information Rudy Giuliani collected on the Bidens in Ukraine.

There’s a lot to unpack there, and Congress, it seems, is ready to try to do as much of that as possible.

News of the testimony quickly spread across the internet, but not everyone was bowled over by it, nor were they expecting Barr to follow through on his promise.

Others, meanwhile, found themselves suspicious of the announced timing of the hearing. Suffice to say, this isn’t quite the nitpicking that it might otherwise seem, but an actual concern about what can happen in the course of six weeks.

Maybe they shouldn’t be that pessimistic about that, however.

The Takeaway: Actually, let's direct your attention once again to Barr's recent comments in The New York Times.

What Happened: The Justice Department has given a group called Hookers for Jesus more than half a million dollars. If that doesn’t get you at least interested in what’s going on in this story, then we don’t know what will.

What Really Happened: You know it's about to be a good (or at least interesting) day when, as happened this past Monday, “Hookers for Jesus” is one of the highest trending topics on Twitter.

Admit it; by now, you’re probably wondering just what's going on, what Hookers for Jesus actually is, and just why it was trending in the first place. Well, my friends, it’s a wild, sad tale that goes a little something like this.

OK, that doesn’t sound too good, especially when it emerges that the Department of Justice’s half a million dollar grant replaced grants for other charities. But is everything what it seems?

Oh, so the answer is a definite yes, then.

Of course, we should remember that Hookers for Jesus was just one of two groups mentioned by the whistle-blower. What about the other one?

This really has been a crazy week for the Department of Justice, hasn’t it?

The Takeaway: At least some people were asking the right questions.

The Anniversary of 'Friday'

What Happened: It’s been nine years since we discovered that we gotta get down on Friday, and that’s apparently enough time for people—including the woman who sang the track in question—to really think about what happened in that fever dream of an era.

What Really Happened: Hey, remember Rebecca Black? The teen songstress behind viral hit and irritating earworm “Friday”? Sure you do. Last week was the ninth anniversary of the song’s release—they grow up so fast!—which left the now-twentysomething Black in a bit of a reflective mood.

For whatever reason (psst, it’s that Black has turned out to be attractive now that she’s an adult; don’t tell anyone that the mass internet mind is really quite that shallow), the post went viral, getting shared around mainstream media as well as social media, and allowing fans and haters alike to reflect on their past behavior just a little.