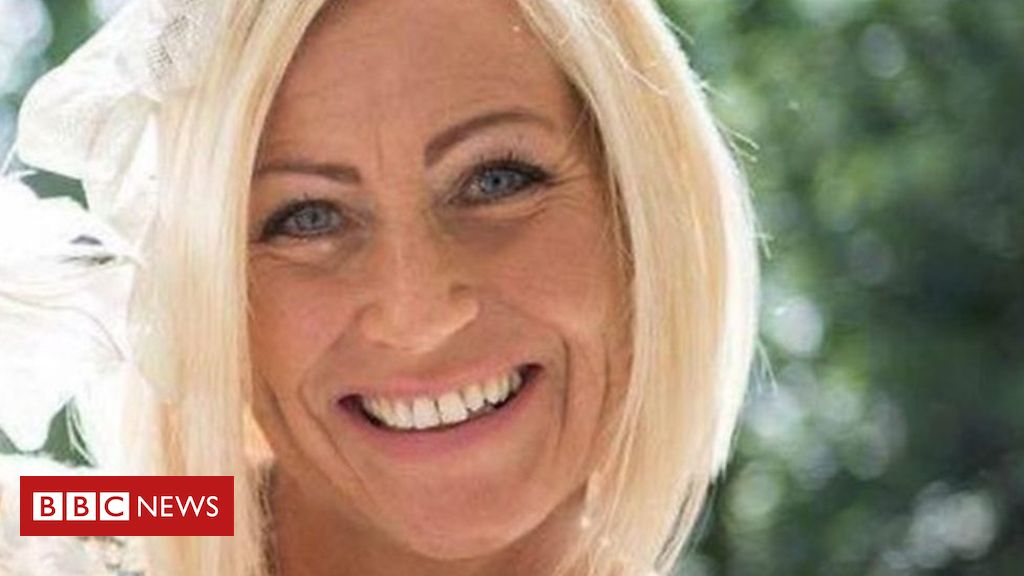 A coroner has called for domestic abuse victims to have access to mobile phones after police seized a woman’s device days before her murder.

Stuart Thomas was jailed for murdering his ex-lover Katrina O’Hara in Blandford, Dorset, in 2016.

An inquest heard Dorset Police had been warned he was dangerous but took Ms O’Hara’s phone as evidence.

Coroner Brendan Allen said he was aware of two forces adopting a policy of not leaving victims without phones.

The inquest in Bournemouth heard Thomas had been arrested for threatening to kill himself and Ms O’Hara by driving their car into a tree on 30 December 2015, but he was released on police bail after six hours in custody.

Police did not contact Ms O’Hara to let her know Thomas had been set free.

Following an investigation into the case, in 2018 the Independent Office for Police Conduct (IOPC) made a national recommendation that all domestic abuse victims should have a means of communication.

Coroner Brendan Allen heard Dorset Police now has a bank of mobile phones it gives to domestic abuse victims, and this is a practice also adopted by Greater Manchester Police.

The coroner said: “The key is ensuring the victim has a replacement [phone].”

He said he would be sending a Preventing Future Deaths Report to the policing minister so forces across England and Wales are aware of the case.

The coroner will also be making recommendations concerning how the police database is used for flagging concerns, 999 call handling procedures and, when assessing risk, to view a suicidal perpetrator as a significant risk to the abuse victim.

In a statement, Ms O’Hara’s family said there had been “very serious failings” in the police response.

“Our Mum’s case is not unique, and our only hope is that her death will serve as a wake-up call to the government and police forces across the country to not brush domestic violence issues under the carpet.,” they said.