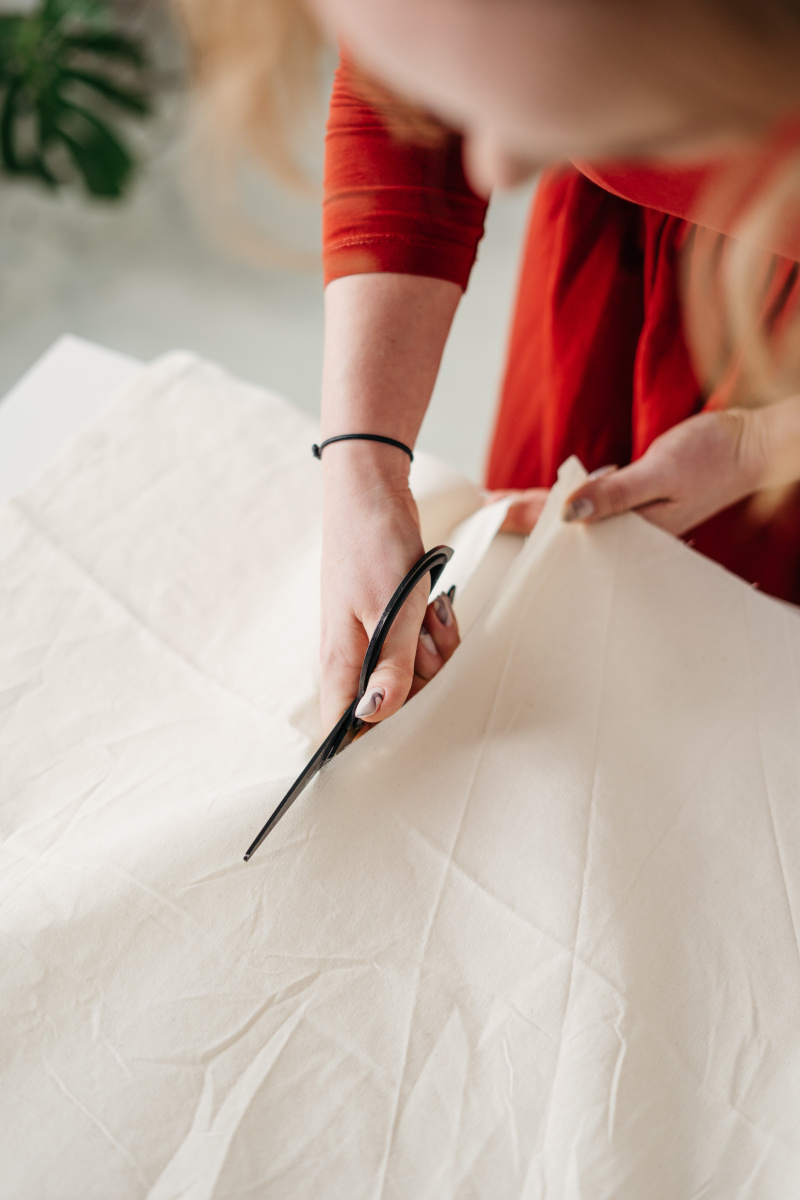 Oh, Scorpios. On the one hand, everyone wants to sleep with you; on the other, they want to hate your guts. You may be known as the most passionate as the zodiac signs, but you also are the least accessible- and it infuriates people. While unhealthy Scorpios may play yo-yo with someone’s emotions, this isn’t true for all. Usually, Scorpios have serious trust issues- so while they genuinely may be interested in someone, they keep themselves heavily guarded. Letting people in is no small task, and in the process of trying to do so, they may swing wildly back and forth in being vulnerable and being closed off- which can be confusing for others involved. Nonetheless, you’re usually painted as vindictive and manipulative- and that narrative brings a ton of hate along with it, despite it being somewhat unwarranted.

Oh, god, where to begin. If you’re not an obsessive work-a-holic, you’re an emotionless robot- or you’re labeled as just plain dull. It seems there is always a reason to dislike you, despite that you have a lot going on under the surface. You may spend a lot of your time working, but it’s not the only thing you care for- you are a die-hard loyalist for your loved ones, and often you’re working hard now to plan for the future. While others might think you’re dull on the outside, it’s because you don’t waste your time trying to impress everyone else, You have a goofy and sarcastic side underneath that stone-cold demeanor, but you aren’t breaking it out for just anyone. You know that people think you’re not very exciting, but that’s on them.

Much like your Capricorn friend, people like to judge you based on the first encounter. You value your time and energy, and you refuse to waste it on people who aren’t worth it. You can be judgemental at first, but the truth others don’t like to face is that you’re often correct- you’re incredibly intuitive. You want things to be a certain way, and you’re often hated because you’re a by-the-book- type of person, but that doesn’t mean you never let loose and have fun. If someone is lucky enough to be part of your inner circle, they’ll experience a side of you they never imagined.

If anyone has a reputation for being fake, it’s you. While your personality offers itself up to be open to every possibility, most mistake you for being superficial and flighty. You are continually learning and taking in new information, and you thrive on sharing it with others- but most make the assumption that you’re rude and only concerned with your interests. If people take the time to get to know you, they recognize that you are committed and dedicated to the things you grow passionate about. They learn that while you’re open to the world around you, you know a good thing when you see it. Sadly, the number of songs talking about two-faced Geminis aren’t doing you any favors.

Everything You Need To Know About The Scorpio In Your Life

The Personality Trait You Hide From The Rest Of The World, Based On Your Zodiac Sign