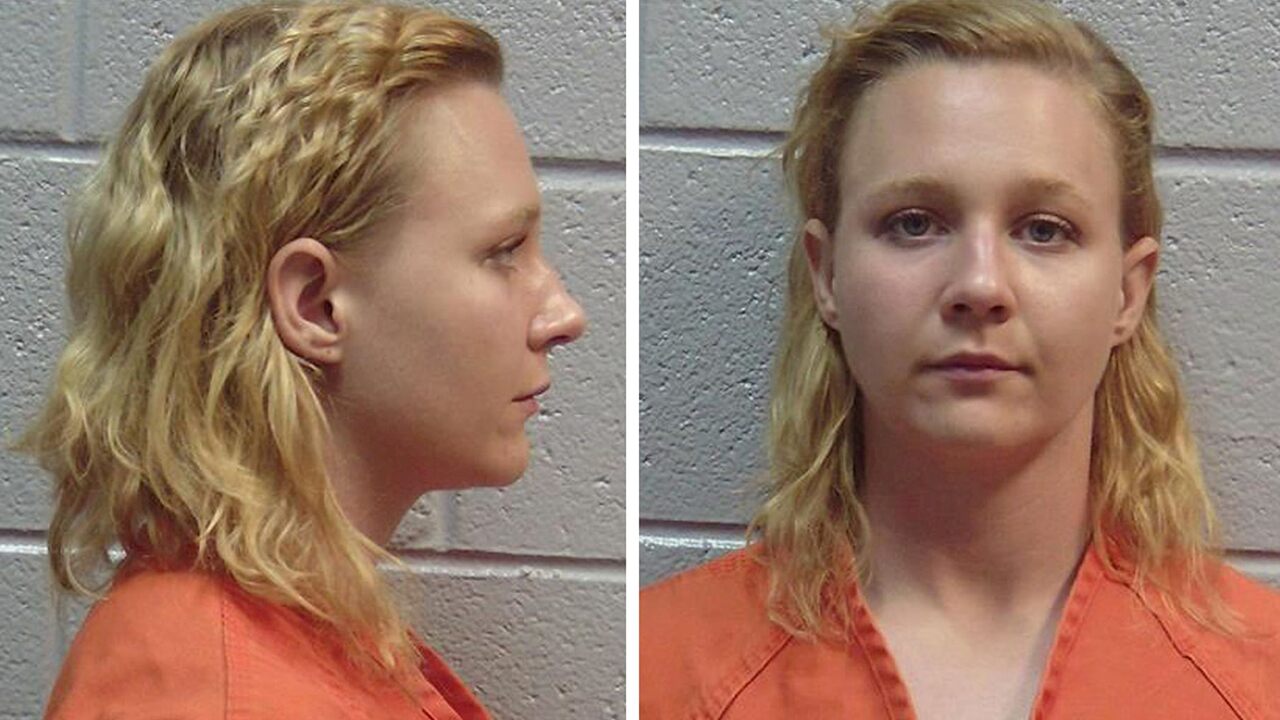 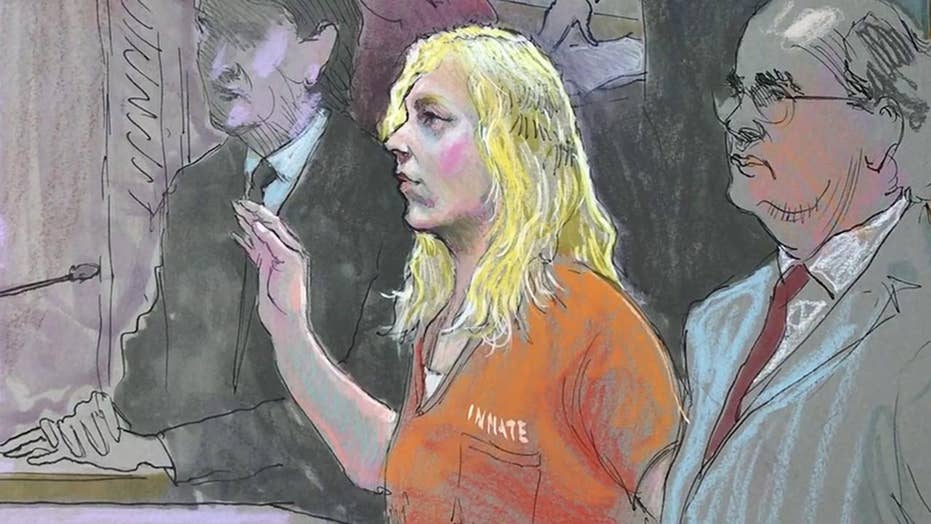 Former National Security Agency contractor Reality Winner is asking for early release in the middle of her five-year prison sentence for leaking classified documents to the media on Russian interference in the 2016 presidential election.  (Justice Department, File)

Winner was arrested in 2017 and charged under the Espionage Act for removing classified material from a government facility and mailing it to a news outlet, according to the Justice Department.

The arrest came after the Intercept published a June 2017 story detailing how Russian hackers attacked voting software and engaged in email “spear-phishing” attacks against local election officials at the end of October or beginning of November 2016.

Winner, an Air Force veteran, worked as a contractor for the NSA with a Top Secret clearance with Pluribus International Corporation at a federal facility in Georgia. She printed out a sheet of paper with classified information and mailed it to the news outlet, the Justice Department said.

She was handed down her five-year prison sentence in August 2018 after admitting to violating the Espionage Act. Her petition noted that she was not working with a foreign entity to conspire against her country, sought no compensation and acted only out of a desire to inform the public.

After her sentencing, Trump tweeted it was “‘small potatoes’ compared to what Hillary Clinton did!”

The petition stated that Winner’s “continued incarceration is costly, unnecessary to protect the public, burdensome to her health and wellbeing, and not commensurate with the severity of her offense.”

It emphasized Winner’s military service and that she did not receive adequate medical treatment in prison for depression, anxiety and her eating disorder, the Intercept reported. She was diagnosed with bulimia during her stint as a cryptologist translating the intercepted communications of terror suspects in a drone program, the outlet added.

The Justice Department did not immediately respond to Fox News’ request for comment.