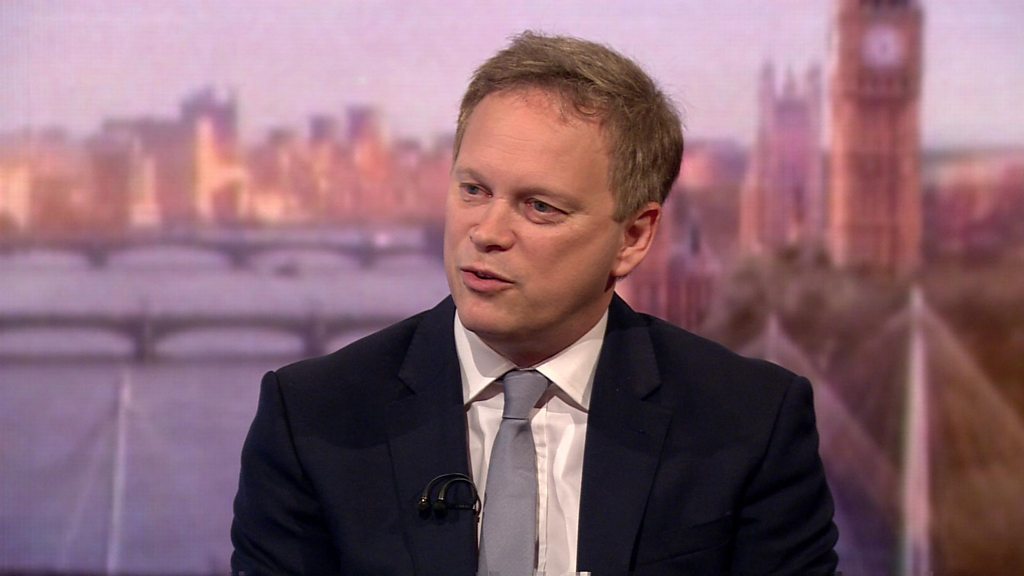 The government’s budget may be delayed, a cabinet minister has said.

It had been set for 11 March, but the timetable was thrown into doubt after the surprise resignation of former Chancellor Sajid Javid on Thursday.

He told the BBC’s Andrew Marr programme: “The guy’s only been in place for a few days, let’s give him a few days to decide on the date.”

Mr Shapps said the government had not confirmed the budget would “definitely go ahead on the same date as mentioned before”, but added: “Clearly, we’ll need to have a budget.”

The acting leader of the Liberal Democrats, Sir Ed Davey, accused the government of being “chaotic”.

He added: “Any delay in the budget will send out alarm bells that a major change of economic policy is now being planned without any democratic legitimacy from the Tory manifesto just weeks ago.”

Earlier, Mr Shapps told Sky’s Sophy Ridge programme that plans were “well advanced”, but Mr Sunak “may want time” and would be looking at the plans this week.

The budget is the government’s annual announcement on its plans for tax and spending for the coming financial year.

Mr Javid had been due to present his plans to Parliament in November, but cancelled it to make way for a general election.

He confirmed the new date in January, promising an “infrastructure revolution”, with billions of pounds invested “across the country”.

But the chancellor stood down from his role during the government’s reshuffle – just four weeks before the budget was due – rejecting the prime minister’s order to fire his team of aides.

Mr Javid said his advisers had worked “incredibly hard” and he could not agree to them being replaced.

“I felt I was left with no option but to resign,” he said, adding that Mr Sunak and the rest of the government retained his “full support”.

After he stepped down, No 10 announced there would now be a joint team of economic advisers for both the new chancellor and prime minister.

A former adviser to Mr Javid said Downing Street had misjudged the reshuffle and the budget could be delayed as a result.

Salma Shah told BBC Newscast she thought No 10 believed Mr Javid would take up an offer to remain in his post, despite being told to fire his aides.

Further delays could stop the Office for Budget Responsibility – which monitors the government’s performance on money management – from complying with its legal requirement of publishing two forecasts in the financial year.