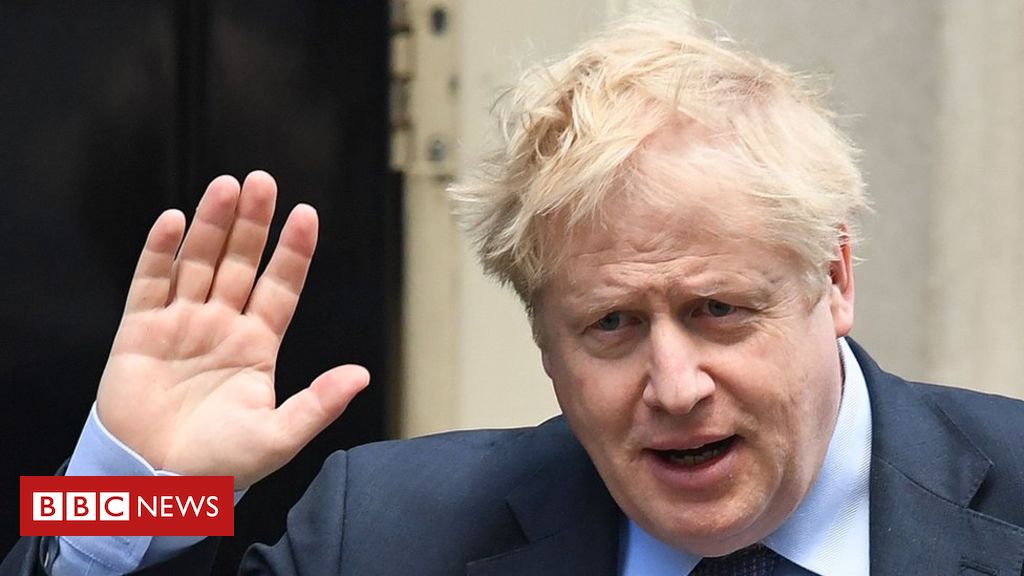 The cost of Boris Johnson’s accommodation for his New Year’s holiday was covered by the co-founder of Carphone Warehouse, David Ross.

Mr Ross is named in the MPs’ register of interests as donating £15,000 towards the PM’s private Caribbean break with his partner, Carrie Symonds.

Mr Ross was one of Mr Johnson’s aides in City Hall and was appointed to the Olympics organising committee.

But he resigned from the roles, and his company, over a share scandal in 2008.

It emerged Mr Ross had used millions of pounds worth of Carphone Warehouse shares as collateral against personal loans without informing the company’s other directors – a potential breach of City rules at the time.

A Downing Street spokesperson said: “All transparency requirements have been followed, as set out in the Register of Members’ Financial Interests”.

The prime minister took the holiday to St Vincent and the Grenadines with Ms Symonds between Boxing Day 2019 and 5 January 2020.

He faced criticism at the time for not returning sooner, after the US killing of Iranian general Qasem Soleimani raised tensions in the Middle East.

It is the first trip abroad that Mr Johnson has declared since going to Saudi Arabia in September 2018.

Only one other MP has declared a free holiday in the last year.

Mr Ross has been a long-standing donor to the Conservative Party, pledging £250,000 in the last election campaign.