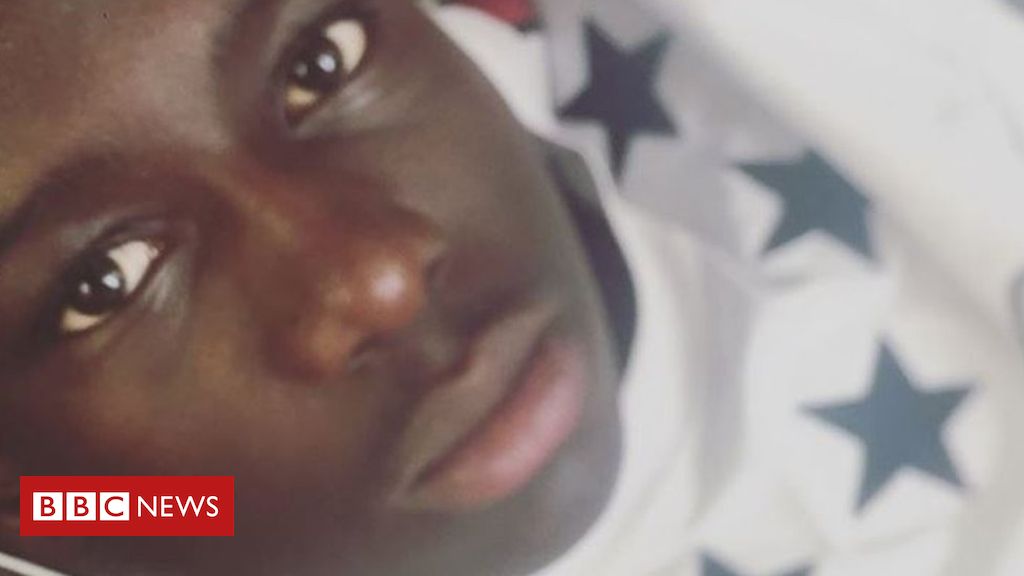 A 15-year-old girl has been arrested on suspicion of conspiracy to commit murder over the death of a teenage boy.

Babacar Diagne, 15, was found on grassland in Wood End, Coventry, on Wednesday. He had been stabbed multiple times, a post-mortem examination found.

The girl was arrested just before 10:30 GMT and taken into custody to be questioned, West Midlands Police said.

Police have been granted court orders giving them more time to question two boys aged 15 on suspicion of murder.

Babacar was found off Petitor Crescent, at about 19:00 GMT and declared dead by emergency crews.

“The reason behind the attack still remains unclear, but homicide detectives are working on a number of possible motives,” the force said.

Appealing for witnesses, Det Ch Insp Scott Griffiths, who is leading the investigation, said: “We’ve made fantastic progress on the case but my team will continue to work around the clock until we are satisfied we have caught everyone involved in this awful attack.

“The people responsible do not deserve protection. They have killed a child and we all collectively need to make a stand to show this is not acceptable.”

Seven other people who were arrested on suspicion of assisting an offender have been released under investigation.