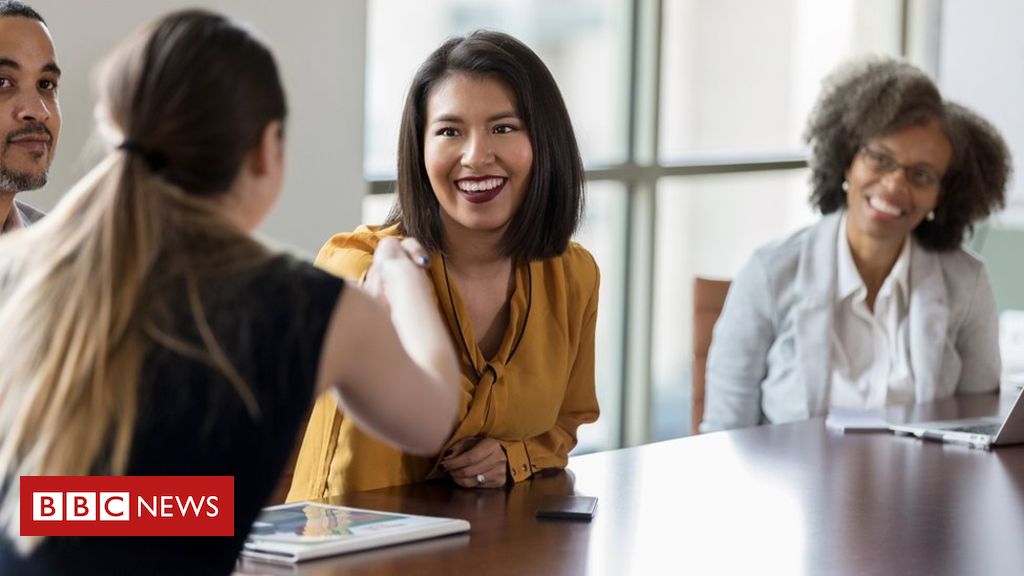 One in three board positions at the UK’s biggest companies is now held by a woman, a government-backed review has found.

The government said the review’s “fantastic work” had seen it hit the target almost a year early.

But the review also highlighted a lack of women in senior and executive roles – making up 15% of finance directors.

That compared with women making up 66% of human resource directors, the report said.

The review’s chief executive, Denise Wilson, told the BBC that problems such as unconscious bias and gender stereotypes around what a leader should look like were preventing further progress.

“I think 33% is a very good start, but as we can see, we have a lot further to go before we see a good gender balance in the leadership of British business,” she said.

Business Secretary Andrea Leadsom said that businesses had achieved the one in three target voluntarily and without the need for legislation or fines but called on firms to do more.

“The Hampton-Alexander Review has done fantastic work but it’s clear that women continue to face barriers to success, whether that’s through promotion to key roles or how they are treated by colleagues,” she added.

The Institute of Directors welcomed the report as evidence that focusing the spotlight on diversity could change the behaviour of big companies. However, it cautioned that it was not a case of job done.

Women on Boards UK chief executive Fiona Hathorn described progress outside the FTSE 350 – a longer list of leading firms – and in UK business as a whole, as glacial.

She called for the lens to move from the board alone to improving representation at the top levels of company management.

Francesca Ecsery, a director at an investment firm, says that men often still outnumber women in the boardroom because “change is painful”.

“There is a huge value attributed to chemistry on the board, and of course chemistry you have, mainly, with people like you,” she says. And that’s not good for diversity, she adds.

Ms Ecsery never felt held back in her management consultancy and marketing careers. “I was always on the revenue side of a business, so provided I delivered, I was able to get ahead.”

Later, she decided to seek non-executive director roles – and was astonished how hard they were to get.

“I found it surprisingly challenging. You read in the media that boards need women. I certainly thought that with my executive career and digital career, you know – I had big company and small company experience – but I could not get through.”

Ms Ecsery attributes her breakthrough to targeting businesses which had followed good recruitment practices instead of “tapping people on the shoulder on the golf course”.

She now serves on the boards of a range of companies including Air France and FTSE 250-listed F&C Investment Trust.

Trade union body the TUC has also called for further changes to the workplace to help boost female representation in top roles.

“The government won’t be able to achieve gender equality unless it makes work more family-friendly, and unless it tackles sexist aggression towards women.”

How did we get here?

Since 2011, two government-backed reviews have focused on boosting women’s representation on the boards of UK-listed companies.

Its successor, the Hampton-Alexander Review, encourages FTSE 350 companies to meet a 33% target by the end of 2020. Unlike countries including France which have introduced quotas, it is voluntary.