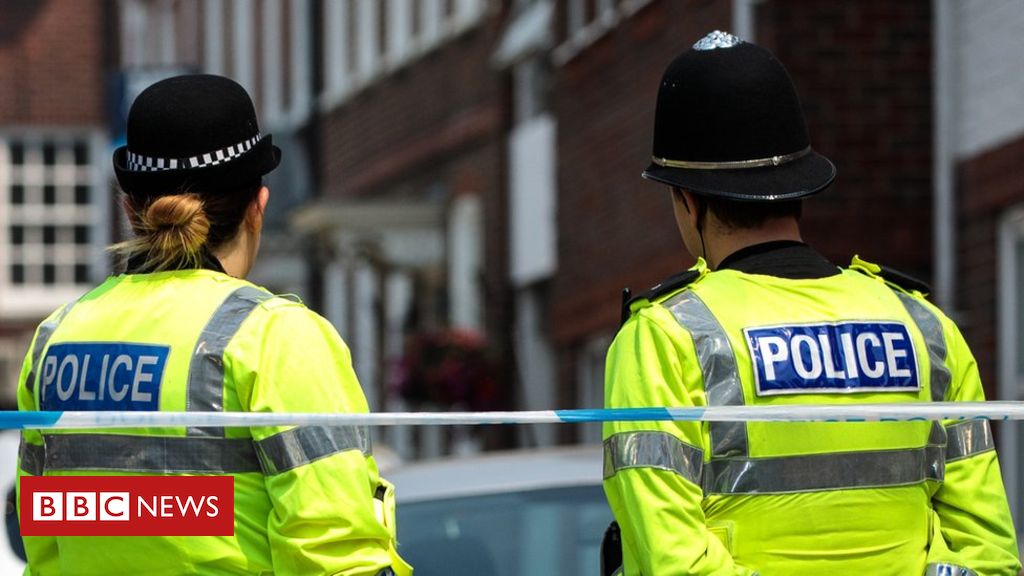 Officials working on Boris Johnson’s pledge to recruit 20,000 new police officers in England and Wales within three years say more than 50,000 will actually be needed.

Home Office and police officials say the target is not high enough because so many are set to leave the service.

It comes as campaigners say officers need a starting salary of £24,000 or more for the original target to be met.

The Home Office said forces had been recruiting “at pace”.

Reversing cuts to police officer numbers was one of Mr Johnson’s first policy pledges when he became prime minister in July last year.

But those leading the recruitment drive now say the total needed is much bigger because they have to factor in police officers who will be resigning or retiring from the service.

Current figures show that only one in 10 candidates who applies to join the police is successful – meaning half a million would have to apply to reach the 53,000 goal.

The figure has been reached by the Uplift team responsible for recruitment. It includes Home Office officials alongside representatives from the College of Policing and the National Police Chiefs’ Council.

The Police Federation and the Superintendents Association say starting salaries, which can be as low as £18,400, have to be raised to encourage applications.

In a submission to the Police Remuneration Review Body (PRRB), they said: “The starting salary, and early progression pay, are key.

“Without addressing these we believe there is no hope that the recruitment targets will be achieved. We believe the minimum starting salary must be set at £24,177.”

They called for wages to be made the “top priority” this year and said there should be a 5% pay rise across all ranks. The bodies also warned of a potential “catastrophic failure” in policing if resources are not made available.

If pay is not increased, new recruits could be earning 15p an hour above the national living wage.

Police Federation national chairman John Apter said: “While we are starting to see some positive moves from the government, they need to show they are serious about their commitment to policing, by paying police officers fairly for the uniquely challenging and often dangerous job they do.

“Politicians must now put their money where their mouths are and pay police officers fairly. This is only what they deserve.”

Never before in the UK have so many police officers been recruited in such a short space of time – so can it be done?

Policing is an attractive career – offering relatively secure employment, and serving the public, in a potentially wide variety of roles.

Many forces have had little trouble turning the recruitment tap on after years when it slowed to a trickle.

But the flow will be hard to maintain with competition from other public services, such as probation, prisons and schools. The starting salary for police officers, particularly for apprenticeship joiners, is clearly one issue; another is the new requirement for them to have a degree or study for one while on the job.

Officials leading the recruitment surge say they won’t “lower the bar” for applicants, by relaxing the criteria and standards, but they may “widen the gate” by being less selective.

In recent years, some forces were able to choose the creme de la creme of candidates, because there were so few training places. If they want to hit Boris Johnson’s target they can’t afford to be as picky in future.

A Home Office spokesman said: “Last year we gave forces the largest pay award since 2010 – accepting the recommendations of the Police Remuneration Review Board of a 2.5% pay rise in full.

“This gives forces the flexibility to offer constables who do not join through an apprenticeship route a starting salary of £24,177.

“There is no doubt that policing is a desirable career – the numbers of people joining the police has reached a 10-year high and forces have been recruiting at pace to put 20,000 more officers on our streets.”