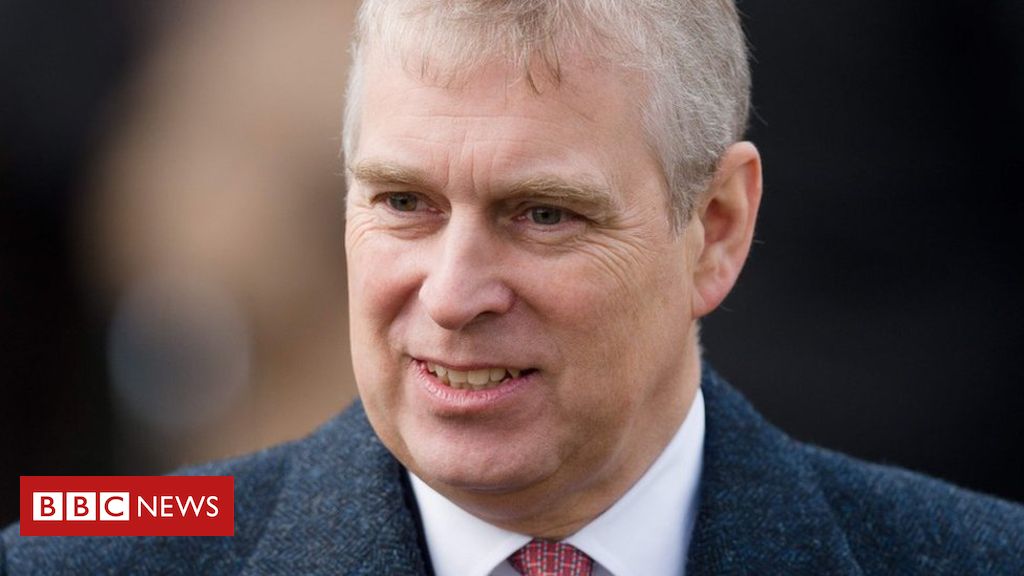 The Duke of York has asked to defer an honorary Navy promotion he was due to receive when he turned 60, Buckingham Palace has said.

Prince Andrew was set to be promoted to Admiral on 19 February, in line with a policy that sees senior royals treated as serving military members.

But the palace said he had asked the Ministry of Defence to defer it until a time when he returns to public duty.

He stepped back from royal duties in November.

It followed after a backlash over his past friendship with convicted sex offender Jeffrey Epstein.

Prince Andrew said his links to the US financier, who was found dead in his jail cell in August while awaiting trial on sex-trafficking charges, had become a “major disruption” to the Royal Family.

The Duke of York retired from the Navy in 2001, but it is a tradition that senior members of the royal family continue to receive military promotions as they get older.

Buckingham Palace said: “By convention, the Duke of York would be in line for military promotion on his 60th birthday.

Meanwhile, the government has said it would be advising local councils that there is no requirement to fly the Union flag on the the duke’s birthday, following his decision to step back from public duties.

Downing Street said the matter was looked into after critics branded the celebration “crass and offensive”.

But it has been confirmed that the bells of Westminster Abbey will still ring out in celebration.

Certain royal birthdays, including the duke’s, are traditionally marked by the ringing of bells at the Abbey.

A spokeswoman for the abbey said there were “no plans to change these arrangements”.