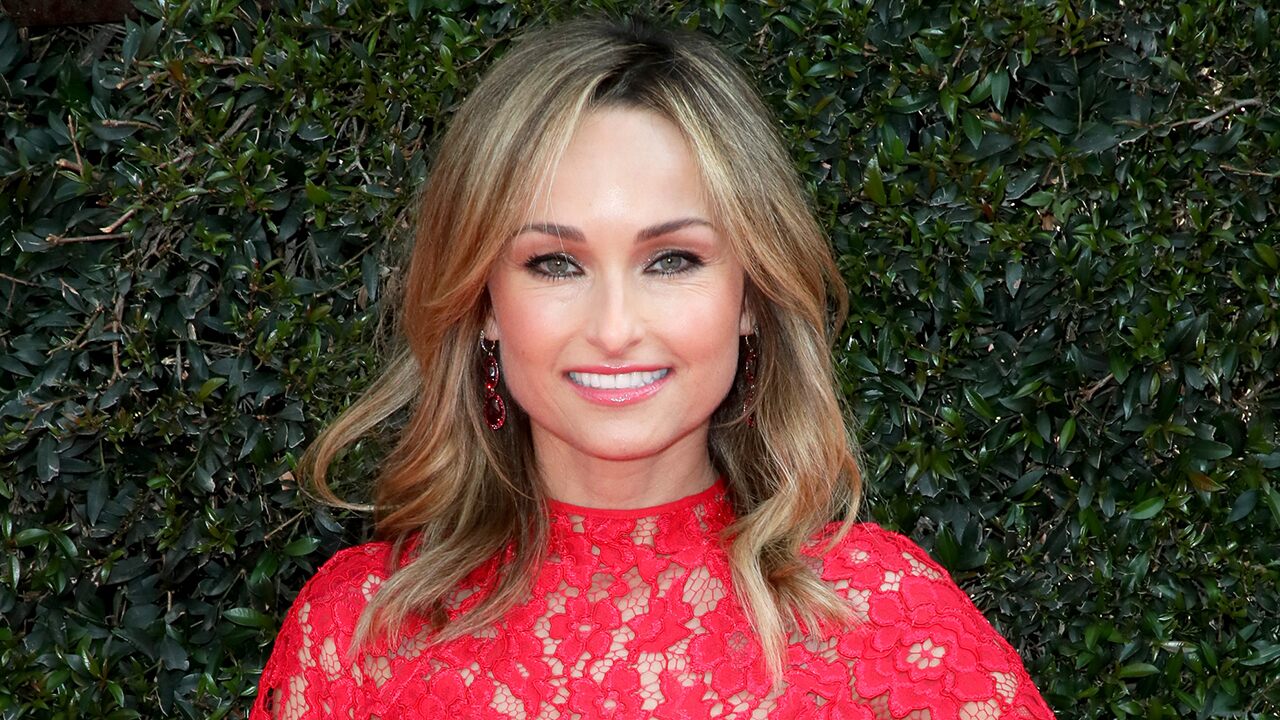 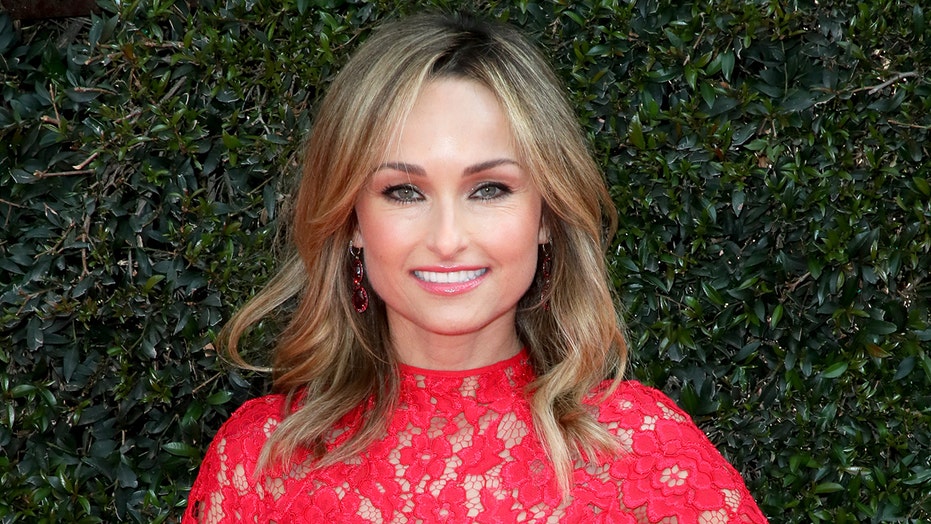 “Nutella has been sort of part of my life as long as I can remember,” said Giada De Laurentiis. (Photo by David Livingston/Getty Images)

FOX: What is one of your go-to ways to enjoy Nutella?

DE LAURENTIIS: What’s great about Nutella is spreading it on something. Pancakes, to me, are almost like a bread — it can have sort of the same flavor profile. You don’t want to heat it up or do anything that changes the texture of it.

So [pancakes] are really my daughter’s favorite way to eat it. She likes it on bread as well, but I think I grew up eating it on bread, where my daughter really loves it on her pancakes. That’s like, her thing. She likes having the pancakes, spreading it out herself, and then topping it with another pancake and a little bit more on the next layer. And I throw in the strawberries for good measure. It’s kind of a combo thing and that’s like, her go-to breakfast, and she can make it herself, a lot of times.

FOX: Do you have any favorite Nutella memories with family or friends?

DE LAURENTIIS: My mom used it all the time. She had four kids, so I think whatever it takes to make everyone happy. Growing up, and now, as I’ve done on my shows, too, I will make pizza bianca, which is a white pizza, and I’ll do the Nutella as a spread on top of the white pizza. Which is kind of a similar concept, obviously, to bread, but it gives it a bit of a different spin.

FOX: What are you most excited about for World Nutella Day?

DE LAURENTIIS: I think what’s fun is all of the engagement. World Nutella Day was started by a fan, so it’s very organic. The Nutella cafés were all inspired by fans asking for it, in both New York and Chicago, so it’s very much sort of a fan-based celebration.

I think in this day in age, that connection with other human beings about the things we love, and the things that mean so much to us, and inspire us, is a great celebration. So that’s what makes it extra special. But I will say that the prizes are pretty fun too. The fact that you can win free Nutella jars and you can potentially, if you wanted to, have your name put on them, I think is even really fun for Valentine’s Day coming up, for someone in your life that loves it. I got one with my name on it, and it was super fun. And my daughter was very jealous.

And I think the trip to Italy – who doesn’t want a trip to Italy for five days, to go visit the factory where they make it? — in Piedmonte, which is a beautiful part of the country, is great too.

FOX: In honor of Valentine’s Day, what can fans make with the spread for their special someone?

DE LAURENTIIS: When it comes to Nutella, I like it also as a spread on fruit as well. I think it’s really lovely on strawberries or even pineapple. I think you could sort of do it even as a little appetizer for Valentine’s Day with little crostini and then top it with some chopped toasted hazelnuts, and kind of sprinkle it on top. Or you could do breakfast for dinner, and do pancakes or waffles for dinner with Nutella on top and strawberries, which I think is very romantic. Add a glass of champagne and you’re ready to go!

FOX: Finally, what should you never cook for your Valentine?

DE LAURENTIIS: I like garlic as much as the next person but if I were them, I wouldn’t do so much garlic in the food. It can kind of makes you smell, and it upsets your stomach a little. So I would stay away from using too much garlic.