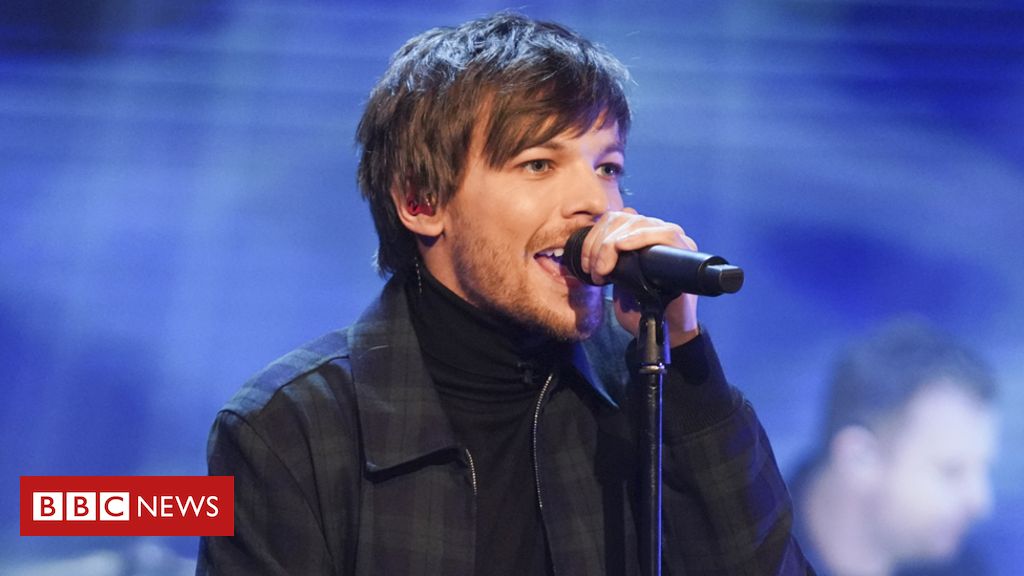 Louis Tomlinson has said he will not appear on BBC Breakfast again, after being asked questions about the deaths of his mother and sister.

Hosts Dan Walker and Louise Minchin asked the singer about the grief he felt over their loss.

“Defo wont be going on there again,” he tweeted after Monday’s show.

A BBC spokesperson said: “We wanted to cover all aspects of Louis’s life that have influenced his new album and feel the questioning was fair.”

Tomlinson’s mother died from cancer in 2016, and his sister Felicite died of an accidental drug overdose last year.

The former One Direction singer was also quizzed about his time with the band – who went on hiatus in 2016 – and his reported feud with former band member Zayn Malik.

The 28-year-old accused the hosts of “proper going in” on him.

Defo wont be going on there again Haha! Love to all my fans for always having my back

Replying to Tomlinson directly on Twitter, Walker wrote: “Sorry you feel like that. It was nice to speak to you on #BBCBreakfast this morning. Can I ask what you are upset about?”

Tomlinson responded: “I was upset that you continued to ask me about my grief.

“It goes without saying how hard it is to lose both people so close to me. The least I ask is that you respect my decision of not wanting to be asked in interviews about something so painfull [sic].”

He added: “I’m lucky enough to have a creative outlet for me to talk about grief this doesn’t however give you the right to talk about it for gossip purposes.”

Walker replied: “Hi Louis. We were asking you about the song on your new album about your mum.

“We know it’s painful which is why we didn’t dwell on it. No intention to upset you or be ‘gossipy’ about it at all. That’s not our style on #BBCBreakfast.”

Great to have the brilliant @Louis_Tomlinson on the #BBCBreakfast sofa with @mrdanwalker and @louiseminchin chatting all about #Walls pic.twitter.com/06nrj0I6u3

When asked about Malik on the BBC Breakfast sofa, Tomlinson said he was “just not ready to have that conversation yet”.

The singer said it was “inevitable” the band would get back together one day and that they would be “stupid” not to.

“You’ve ticked them all off now,” he said when asked about a possible reunion. “You’ve gone trauma, Zayn, and now we are finally on this one, I like it.”

Tomlinson is currently promoting Walls, his first solo album, and will perform in his home town of Doncaster later.