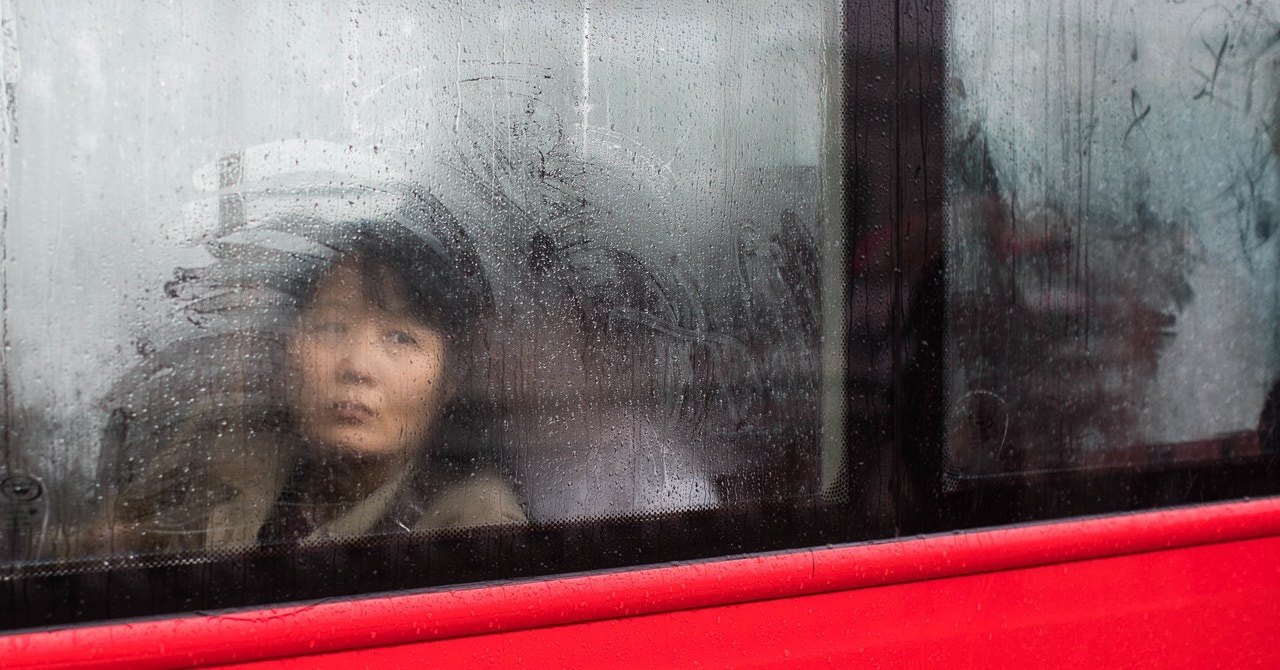 Public transportation is sexist. This may be unintentional or implicit, but it’s also easy to see. Women around the world do more care and domestic work than men, and their resulting mobility habits are hobbled by most transport systems. The demands of running errands and caring for children and other family members mean repeatedly getting on and off the bus, meaning paying more fares. Strollers and shopping bags make travel cumbersome. A 2018 study of New Yorkers found women were harassed on the subway far more frequently than men were, and as a result paid more money to avoid transit in favor of taxis and ride-hail.

The details vary by region, but the trends follow similar patterns across continents and cities. Researchers have spent decades studying the mobility habits of women and frequently find that transport systems are ill-suited to their needs.

Get the top transportation news in your inbox every Monday. Sign up here!

“Most transport systems were explicitly designed for the solo male commuter,” says Jemilah Magnusson, a spokesperson for the Institute for Transportation and Development Policy, a nonprofit that works with cities to promote sustainable transport solutions. Transit schedules are mostly designed to accommodate 9-to-5 workers, resulting in longer wait times for anyone travelling outside peak hours. Many subway stations lack elevators to carry strollers from curb to platform. In cities that don’t have integrated transit services—for instance, where the subway is run by one company and the bus by another—people who “trip-chain” must pay a fare for each leg of the trip, inflating their transport costs.

Many transit agencies have been trying for years to make their services better suited for women (as well as for people with limited mobility). New York’s Metropolitan Transportation Authority is spending part of its $5.2 billion Capital Program for 2020-2024 on accessibility projects. Women’s safety concerns have spurred interventions including women-only subway cars and buses, enhanced complaint filing processes, and security cameras.

Yet it’s hard to know how different tactics address different problems, because few governments and transit agencies take gender into account when collecting ridership data. (Same goes for categories like income and ethnicity.) Moreover, that data collection often fails to consider the traveling experience of women. A recent investigation by The Globe and Mail showed that most Canadian transit agencies do not record incidents of sexual violence that happen at bus stops or shelters, because they consider those to fall under the municipality’s responsibility. Without a clear picture of the problem, transit agencies can’t design an appropriate response.

Transport for London is perhaps the most forward-thinking agency in this space. It has been studying the travel patterns of women and other groups of riders for years and annually releases a summary of its data. It has also adopted a policy on equality and inclusion that includes clear, measurable goals on improving opportunities for staff and transit users.

While London is an exception, other cities are moving to follow in its tracks. Before 2019, Los Angeles Metro had never collected and analyzed gender-disaggregated data. When it undertook that work, it found no other North American city whose example it could follow. So it came up with its own research plan, mixing data from older customer surveys with new questionnaires, focus groups, and workshops. The resulting report, released in September, contains 168 pages of illuminating data on how women use public transit in LA. It showed that women are more likely than men to travel in the middle of the day, when transit typically slows down. And that female transit riders are also more likely to be low-income. The 20-page section on safety includes sobering statistics, like that 14 rapes were reported on transit lines between October 2017 and September 2018.

Transit agencies may feel uneasy about sharing such information. Indeed, media coverage has focused on the inequalities brought to light in LA’s report, rather than the culture change it represents for the agency. “I feel like we have to some degree been punished for collecting this data and making it easy for people to look at,” says Metro spokesperson Brian Haas. “The purpose was to see where there were opportunities for us to make improvements. If we don't do this, then nothing changes.”

What is not measured is not known, and the world of transit data is still largely blind to women and other vulnerable populations. Getting that data, though, isn’t easy. Traditional sources like national censuses and user surveys provide reliable information that serve as the basis for policies and decisionmaking. But surveys are costly to run, and it can take years for a government to go through the process of adding a question to its national census.

Before pouring resources into costly data collection to find answers about women’s transport needs, cities could first turn to the trove of unconventional gender-disaggregated data that’s already produced. They include data exhaust, or the trail of data we leave behind as a result of our interactions with digital products and services like mobile phones, credit cards, and social media. Last year, researchers in Santiago, Chile, released a report based on their parsing of anonymized call detail records of female mobile phone users, to extract location information and analyze their mobility patterns. They found that women tended to travel to fewer locations than men, and within smaller geographical areas. When researchers cross-referenced location information with census data, they found a higher gender gap among lower-income residents, as poorer women made even shorter trips. And when using data from the local transit agency, they saw that living close to a public transit stop increased mobility for both men and women, but didn’t close the gender gap for poorer residents.

To encourage private companies to share such info, Stefaan Verhulst advocates for data collaboratives, flexible partnerships between data providers and researchers. Verhulst is the head of research and development at GovLab, a research center at New York University that contributed to the research in Santiago. And that’s how GovLab and its local research partner, Universidad del Desarollo, got access to the phone records owned by the Chilean phone company, Telefónica. Data collaboratives can enhance access to private data without exposing companies to competition or privacy concerns. “We need to find ways to access data according to different shades of openness,” Verhulst says.

When that works, governments and transit agencies can fall into another trap. A wealth of data can create the illusion that the entire population is accounted for. “A lot of this discussion about gender and data is always focused on the data on the supply side, but not on what are the kinds of questions that actually matter,” Verhulst says. Transport for London may have found a way to bypass those considerations entirely. Earlier this year, the agency started to track riders over Wi-Fi, boosting its ability to compile proprietary data on mobility patterns.

Big data is, ultimately, political. It’s about asking the right questions and also acting on the answers. Haas, the LA Metro spokesperson, says the agency will follow up on its report with a Gender Action Plan, designed to make tangible changes to enhance women’s access to public transit. More importantly, those initiatives are part of a larger movement spurred by the agency’s CEO, Phillip A. Washington, to address gender inequality within the transit system, starting with the agency’s internal operations: It’s working to achieve a gender-balanced workforce. “These improvements will not just make the system better for women,” Haas says. “This will make the system better for everybody.”