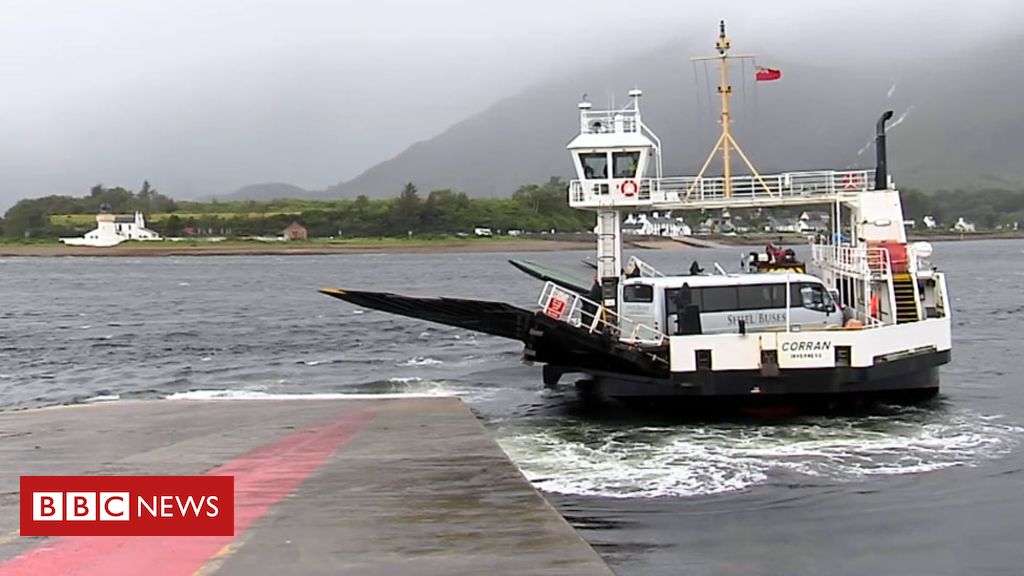 The future running of one of Scotland’s busiest ferry routes is the subject of fierce debate.

Highland Council has sought feedback from ferry operators on the running of its own Corran Ferry service.

The lifeline route is via a narrow stretch of Loch Linnhe in Lochaber and serves a wide number of communities.

The council says it is assessing the future model of the service, but there are local concerns the authority no longer wants to the run the ferry.

Corran is Scotland’s second busiest ferry route in terms of cars, after Gourock to Dunoon, carrying more than 250,000 vehicles and more than 500,000 passengers a year.

The ferry, which takes just five minutes to make the crossing of the Corran Narrows, serves a large area of the west Highlands.

People living in Fort William, Ardgour, Sunart, Ardnamurchan, Moidart, Morar, Morvern and the Isle of Mull are among those who regularly use the ferry. It is also used by visitors to the area.

Highland Council has sought information from ferry operators about how they might run the service differently.

Andrew Baxter, the council’s Lochaber area leader, said: “We are hoping that other operators will indicate what kind of service they would operate, with what kinds of vessels and how many vessels and what the ticketing arrangements would be.

“It doesn’t necessarily mean that we are then going to go out to tender to find someone to contract the services. It’s helping us to assess what kind of model we need to operate the ferry in future years.”

However, some of the ferry’s regular local users have concerns about what the council plans to do with the service.

In the past, the local authority has been accused of looking for ways “to run away” from operating the ferry.

She said: “What we expect from them (Highland Council) as they look to the future is not just think about offloading a service that they are not particularly keen on, but to serve the community.

“And that means to make sure that we have a viable way of living here.”

The broadcaster and writer supports a long running idea for a bridge, but says it should be more than a fixed crossing and that it includes features to “harness” renewable energy.

Consultant Roy Pedersen, who has written extensively on ferry services, said there could potentially be interest from ferry firms in taking over the route.

But he said its slipways would need to be replaced by more modern ship-to-shore walkways called linkspans to accommodate any new ferries.

He said: “A number of issues would need to be addressed. One of the main ones is the way the vessels engage with the terminals is non standard.

“Ideally you would want a more modern terminal facility using linkspans and that would require a bit of investment.”

Mr Pedersen added: “Also, there is nowhere for the ferry to lie overnight, it has to go into moorings.

“But with these kinds of provisos I think it would be a possible goer for a private operator.”

Mr Baxter said, in the event the route ever being put out to tender, he and other councillors had set down some “red lines”.

“We would not be prepared to countenance a diminution in service or any substantial increase in ferry fares for local people,” he said.