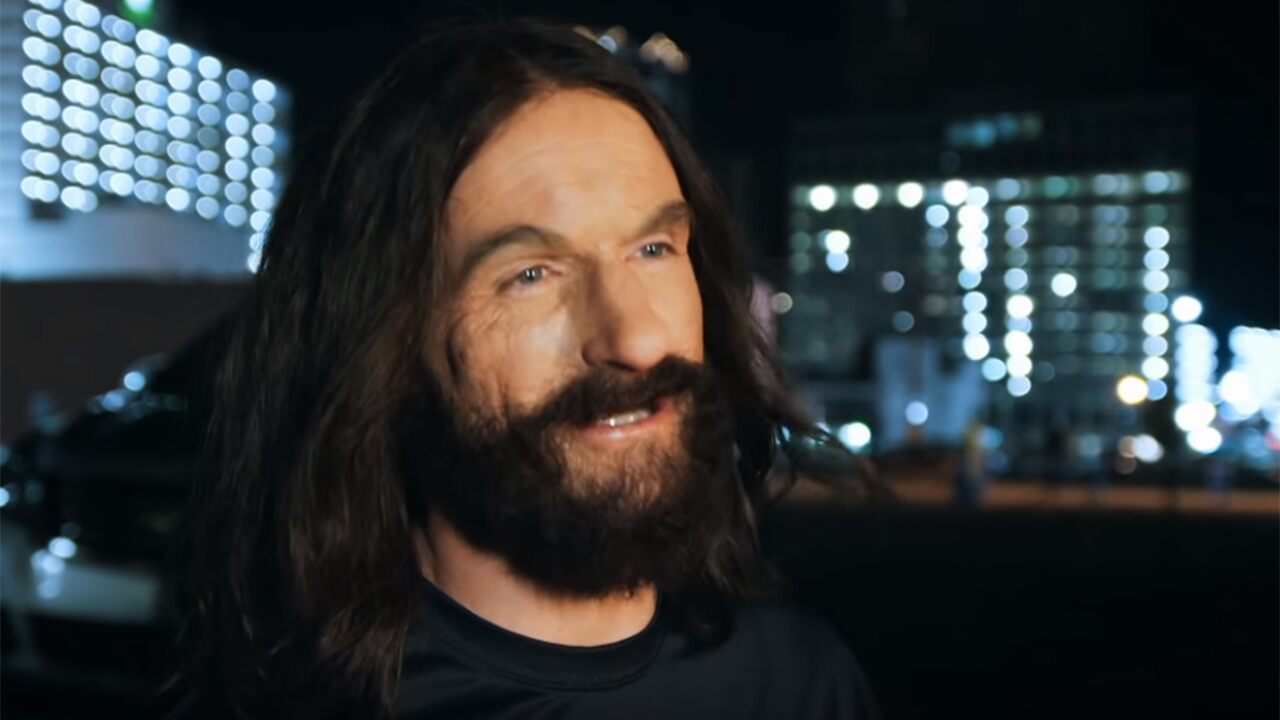 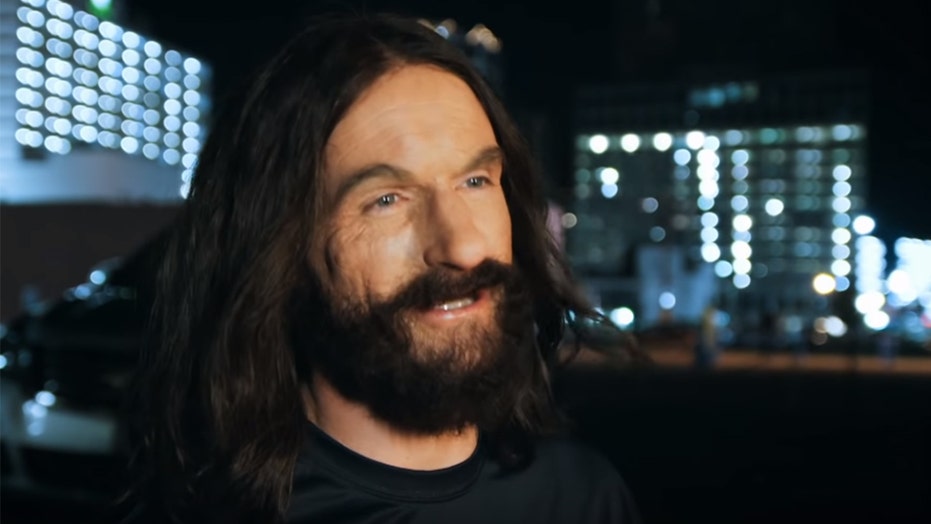 Drew Brees works with Anderson to get the dishes clean on “Undercover Boss.” (CBS)

Anderson explained to Brees that if they don’t get the plates cleaned that there’s going to be chaos in the restaurant and the urgency and care that the worker showed resonated with Brees.

“Somebody might consider doing dishes just a menial job, you know, kind of entry-level,” Brees said. “But at the end of the day, that job is just as important as any other job and Anderson recognizes that. He takes pride in doing the best that he can.”

Brees then began to pick Anderson’s brain and asked him about the city and their love for the Saints. Brees said he had to make sure he was “locked in on the character” when talking to Anderson about the Saints and make sure that he wasn’t going to “slip up.”

“If it wasn’t for Drew Brees, this place wouldn’t be standing, wouldn’t be running,” Anderson told Brees. “He’s part-owner and he’s pretty cool.”

Anderson later explains that he tries to pick up extra shifts to make some extra cash.

“I try because my mom, she was diagnosed with breast cancer. I had to come back home. Help my mom out,” Anderson said. “Basically, had to drop out of college. So, I’m left with $30,000 in debt because I have my student loans. Any shift they got going in here that’s available, I pick it up. … I’m not a selfish person. I wouldn’t have it any other way.”

At the end of the show, restaurant founder Brandon Landry gifted Anderson $40,000 to help pay off his student loans and to help ease the burden of his mother’s medical bills. Brees also gave him Saints season tickets.