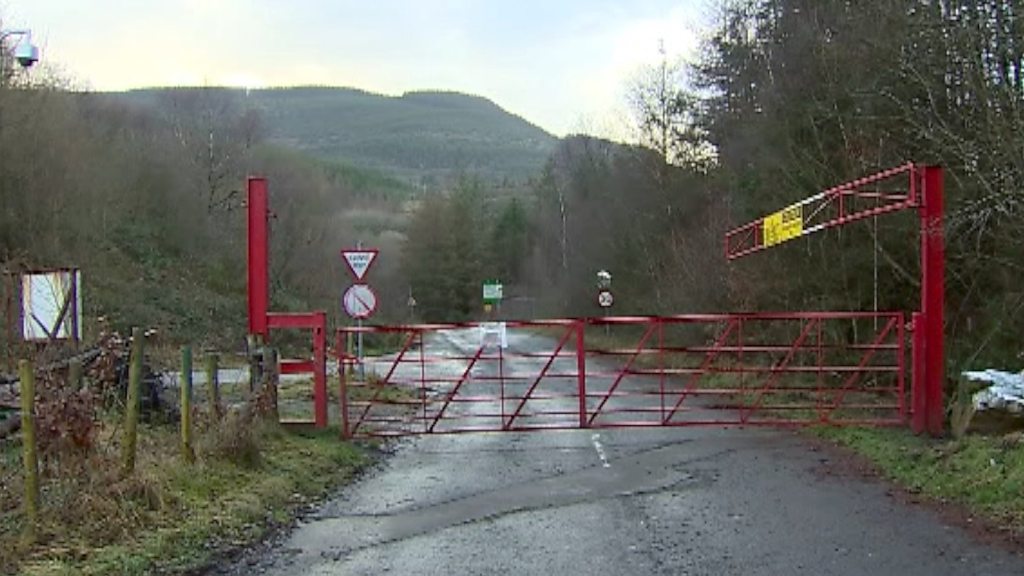 Residents of a village have said they are “furious” a mining firm has “betrayed” their trust by refusing to restore a road it closed.

The road from Rhigos, Rhondda Cynon Taff, to Cwmgwrach, Neath Port Talbot, closed in 1997 when a controversial opencast mine was opened.

A condition of Celtic Energy’s initial planning permission was to restore it.

The authorities said public meetings and consultations have taken place, but Rhigos residents claimed they were unaware of those talks.

Retired miner John Morris said: “I’m furious, absolutely furious, because it’s so underhanded the way this has gone about.

“We were all of the, maybe naive, understanding the promises in writing would be honoured and the road restored to a condition compatible with that before mining operations began.”

Celtic Energy has given residents three options for the final restoration of the road, including one to turn the current road into a dirt track.

“They promised that they would do it but we promised on their behalf as well,” said Mr Morris.

“Myself and several other people who were working on the opencast at the time, campaigned vigorously for this site because it meant jobs in the village.”

The council has held a bond of more than £14m since planning was granted – about £1m of that was supposed to be earmarked for full restoration of the road.

“When I spoke to the head of planning at Neath Port Talbot Council, the lady said: ‘Oh well £1.06m 20 or 25 years ago isn’t worth the same now,” said Mr Morris.

“But surely that’s their responsibility to invest that money, not just leave it lying in a bank so that it’s devalued by inflation? The pot is still there.”

The council would not tell the BBC how much the bond was worth now, but said it was “confident that there are sufficient funds” to restore “parts of the site which are yet to be fully restored.”

Celtic Energy said it had been in discussions with the council “to agree the details of the revised restoration scheme at the site”.

Chief executive Will Watson added: “We agreed that in respect of Parish Road we would consult the two local communities at either end of the site before submitting a proposal for Parish Road.”