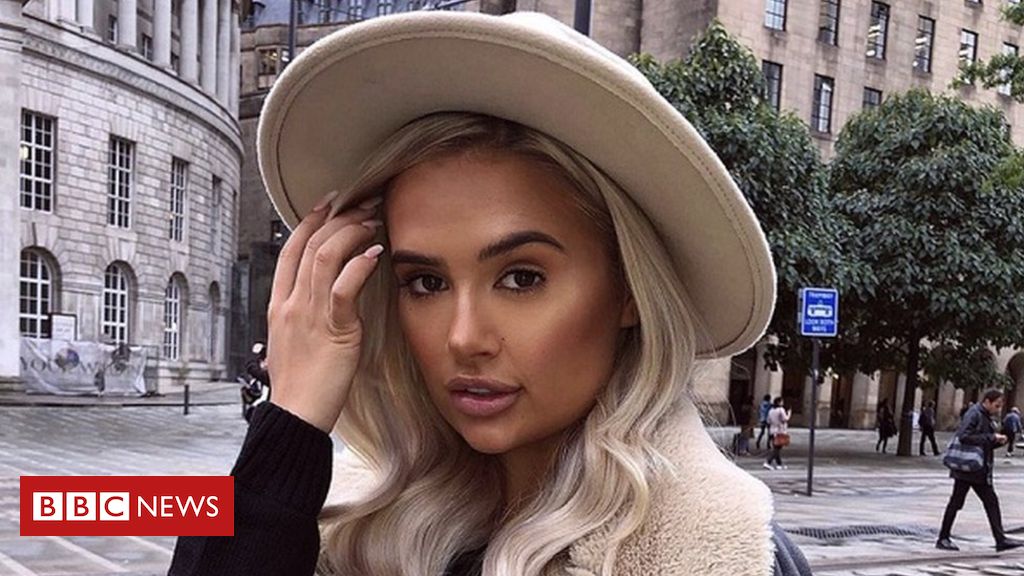 Social media influencer Molly Mae has become the latest in a string of reality stars to have a complaint upheld against her by the Advertising Standards Authority (ASA).

A complaint claimed that a post on her Instagram about an outfit from online retailer Pretty Little Thing was not identifiable as an advert.

PLT claimed the post had been “organically” shared by Ms Mae.

The ASA has ruled the post should not appear in its current form again.

Ms Mae was made famous by the ITV show Love Island.

The offending post, which was shared on the TV personality’s Instagram page on 26 September 2019, featured an image of her wearing a coat alongside the caption: “A/W, I’m ready [brown leaf emoji]”.

The reality star is a brand ambassador for the popular clothing brand and, in accordance with her contract, any advertising for the company has to be clearly identifiable to her 3.6 million followers.

Both PLT and Ms Mae argued that the post wasn’t included in her contractual agreement.

They claimed the post fell outside the realms of their partnership, and instead simply demonstrated her genuine interest in the brand’s clothing.

However, the ASA upheld the complaint and ruled that future posts made by Ms Mae must include phrases such as “#ad” to make her partnership with the brand clear.

It comes after rival clothing company Boohoo had an advert banned last year when the ASA ruled it “made light of a potentially harmful social trend”.

The company put the phrase “send nudes” in a message sent to promote a range of clothes coloured to resemble skin.

Boohoo was told to make sure its advertising was “socially responsible” in future.