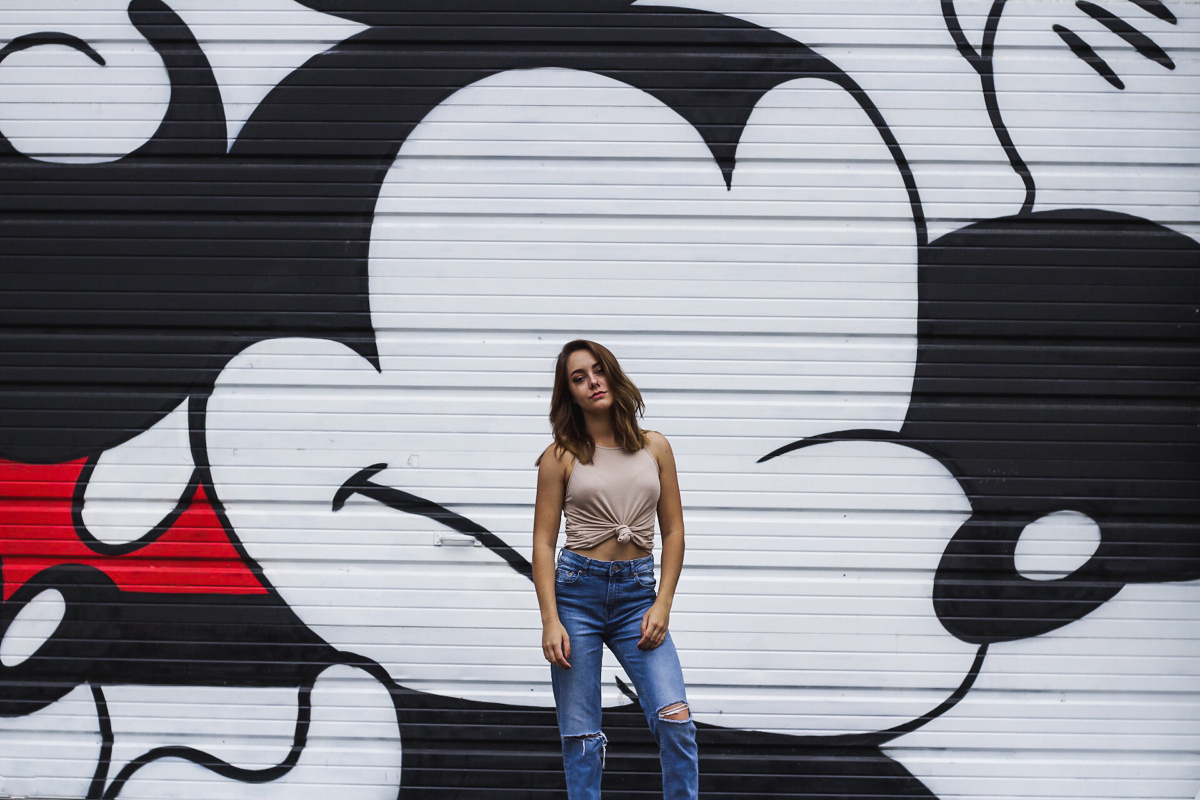 1. In , when they’re chasing Fear Tech’s mascot through the frat house, there’s a background character that looks like a potato sitting on a chair looking high as fuck. It was a baked potato.

2. In , the Critic says he doesn’t swallow unless he’s in love. Kills me every time.

3. In the movie , the trolls are confused by what sarcasm was, so one of them goes, “I think I had a sarcasm once…”

4. In when the chef dude says (referring to his rat but the girl quickly glances towards his crotch), the master chef also says, “One can get TOO familiar with vegetables you know.”

5. When Hercules is walking with Meg after their date and he says, “And then that play, that Oedipus thing? Man, I thought I had problems!”

6. When Buzz Lighteryear’s wings open after seeing Jessie pull off a cool stunt at the end of Toy Story 2.

7. My favorite was in right after the first race when Mia and Tia “flashed” Lightning with their headlights.

8. . When Anna is in the sleigh with Christoph he is asking about Prince Hans. One of his questions is, “Shoe size?” Her response is, “Shoe size doesn’t matter.”

9. In Kristoff got dressed as a gentleman for an hour. Anna replied, “Anyways I prefer you in leather.”

10. In there’s a scene where Disgust says, “There are no bears in San Francisco!” and Anger replies, “I saw a really hairy guy, he looked like a bear.”

11. . After blackmailing Nick (recorded him admitting to tax evasion for numerous years): “I may be just a dumb bunny but we are good at multiplying.”

12. Genie: “I thought the earth wasn’t supposed to move until the honeymoon.”

13. The classic Mr. Potato head taking off his lips and patting them on his “behind” in As a kid I had no idea what that meant, but re-watching it while I was on a binge I finally realized he was saying “ass kisser” and I lost it.

14. When the Incredibles sneak up on the van of henchman watching the monster attack a city, you distinctly hear a henchman say, “Every time somebody runs away we take a shot!!”

16. When Bo Peep in says, “Maybe I’ll have someone else watch the sheep tonight.” And Woody gets all excited and says, “Hehehehehe oh yeah.” It’s a classic.

18. A scene in Elizabeth Swan asks Captain Jack Sparrow why his compass doesn’t work. He replies, “My compass works fine.” The scene cuts to Jack’s face and his eyes glancing down, where a conveniently placed cannon is between his legs.

19. When Kronk has his tent pitched directly over his crotch, the one place where one needs a tent pitched.

20. It’s only technically Disney, but I’m always gonna love, “She has no idea. Shine a blacklight in here, this place’ll look like a Jackson Pollock painting,” from

21. In where Woody says, “The word I’m searching for I can’t say because there is preschool toys present.”

22. , someone says, “It’s bad enough that we’re already swimming around in our own – shhhhh, he’s coming!”

23. The scene from that looks like she is giving him a blow job.

24. In when Ducky says, “Oh stuff that,” when they had to do something dangerous.

26. “Baby it’s better down where it’s wetter. Take it from me.” Great flex, Sebastian.

27. In , when he’s coming out of the bathroom/carwash room thing, Mater warns the other cars about the car washing anime car lady in the guide video in the stall and says, “And when she starts giggling, prepare to be squirted.” Mad props to whoever snuck that it in to a kid’s movie.

30. In the first movie when Alex is chasing Marty along the beach after being stranded and Marty says in slow motion, “Oh sugar honey ice tea.”

32. They allude to beastiality in : “His thing with the reindeer is a little bit outside of nature’s laws.” Poor Sven.

What Your Favorite Disney Movie Says About You, Part II

50 Hilarious Disney Jokes (That Are So Stupid They Are Funny)