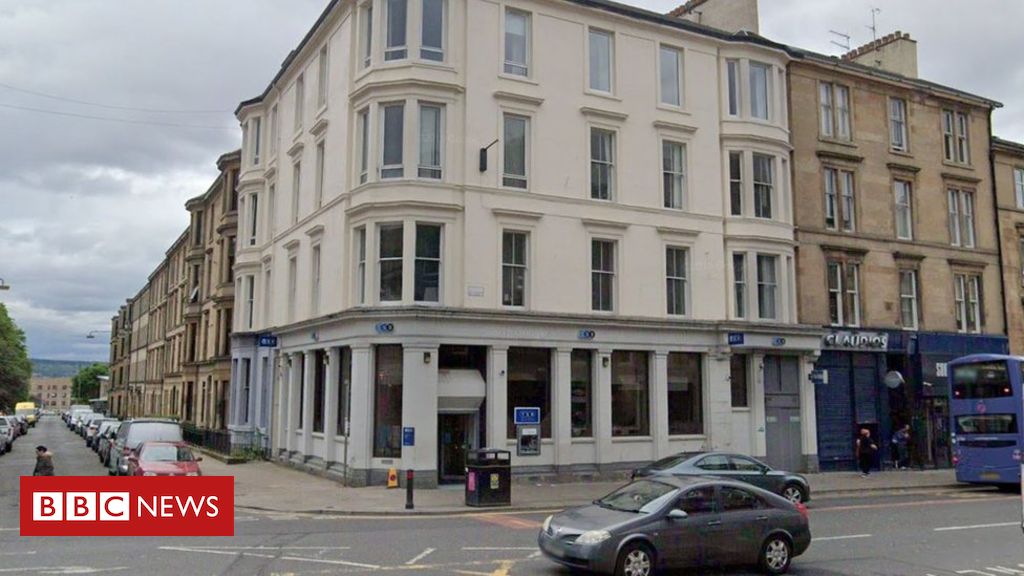 Security guards have been targeted in a spate of raids within hours of each other, in and around Glasgow.

Two men tried to grab a money cassette from a guard in a bank foyer in Glasgow’s east end early on Friday.

Police are investigating if the raids, all targeting G4S staff, are linked.

Det Insp Clark Hill, of Glasgow CID said: “We cannot rule that these three incidents may be related however, all lines of enquiry will be considered.

“Each of these robberies has left the staff of G4S evidently shaken and we hope with the public’s help we will be able to catch those responsible.

“If you were in any of the three areas at the time of the incidents or have any information or dashcam footage that may help our investigation, please contact police.”

The initial attempted robbery took place at about 09:40 in the foyer of the TSB Bank in Duke Street.

At about 12:35 a G4S guard was threatened with a knife outside the Scotmid store on Merkland Drive, Kirkintilloch.

Two men escaped with a money cassette in a black Skoda Octavia or Superb.

Both suspects are described as white, between 20-25 years old with one wearing a two-toned jacket and grey scarf and the other a blue hoodie.

A third incident occurred at about 14:30 on Byres Road in Glasgow’s west end, outside Ryman Stationary.

Two men, one carrying a knife and the other a 12-inch black pole, approached a G4S worker and demanded a cash box.