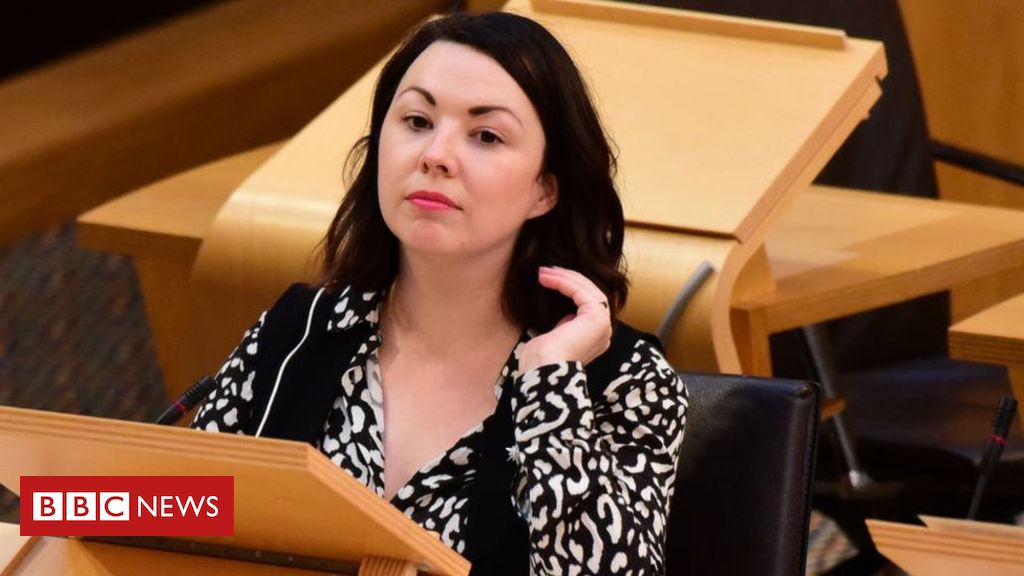 Scottish Labour must split from the main UK party if it wants to end its “long-term losing streak”, one of the party’s MSPs has claimed.

And she warned that “epic change” was needed to avoid further decline.

Ms Lennon said this should include Scottish Labour becoming a separate political party in its own right.

She said the move would prevent Scottish Labour leader Richard Leonard being undermined by UK party figures such as shadow chancellor John McDonnell, who contradicted Mr Leonard’s opposition to a second independence referendum in an interview at the Edinburgh Festival Fringe in August.

Mr Leonard has pledged to hold a “public listening exercise” as part of attempts to understand why Scottish Labour suffered such a “profound defeat” in the election.

Writing in the Daily Record newspaper, Ms Lennon insisted that the party could still transform itself into a “modern, dynamic political force” despite its disastrous electoral performance over the past decade.

But she said it was no longer tenable for decisions about Scottish Labour to be “taken or undermined by colleagues outside Scotland”, and warned: “If we look like a pressure group within a UK party structure, we will continue to be rejected.”

Ms Lennon, who is Labour’s health spokeswoman in the Scottish Parliament, said: “Scottish Labour needs to stand or fall by its own decisions. We either continue at the mercy of the UK party’s distant structures or we become a party in our own right.

“This would mean raising our own funds, persuading trade unions to affiliate and reaching out to voters and organisations in a more meaningful way.

“Our MPs would take the Scottish Labour whip and vote with our sister party at Westminster, if persuaded.”

Ms Lennon is among the senior figures within Scottish Labour who have called for the party to rethink its opposition to indyref2 in the wake of the SNP winning 48 of the 59 seats in Scotland in the election.

They have been joined by Scotland’s most senior trade unionist, the STUC general secretary Grahame Smith, who has called on the Labour movement in Scotland to back another referendum – although he has stopped short of actually endorsing independence.

In her Daily Record article, Ms Lennon said she continued to believe that independence would “make the poorest Scots poorer”.

But she argued that “decisions about Scotland’s future within the UK should ultimately be a matter for Holyrood, not Westminster”.

First Minister Nicola Sturgeon says she wants an independence referendum this year – but the UK government has already made clear it will not give the formal consent which Ms Sturgeon says is needed to ensure any vote is legal.

Kenny MacAskill, the former Scottish justice secretary who was elected as an SNP MP in the general election, said on Thursday that the chance of a second referendum being held this this year were therefore “slim – indeed, more likely nil.”

And former SNP deputy leader Jim Sillars, a long-standing critic of the current party leadership, has claimed that Ms Sturgeon’s demand for indyref2 is “play acting” and accused her of leading activists “up the garden path”.

An SNP spokesman said the party had received “repeated election mandates” from Scottish voters for a referendum to be held before the end of 2020, with the precise timing a matter for the Scottish Parliament.

He added: “Scotland’s future should be in Scotland’s hands – not those of Boris Johnson.”