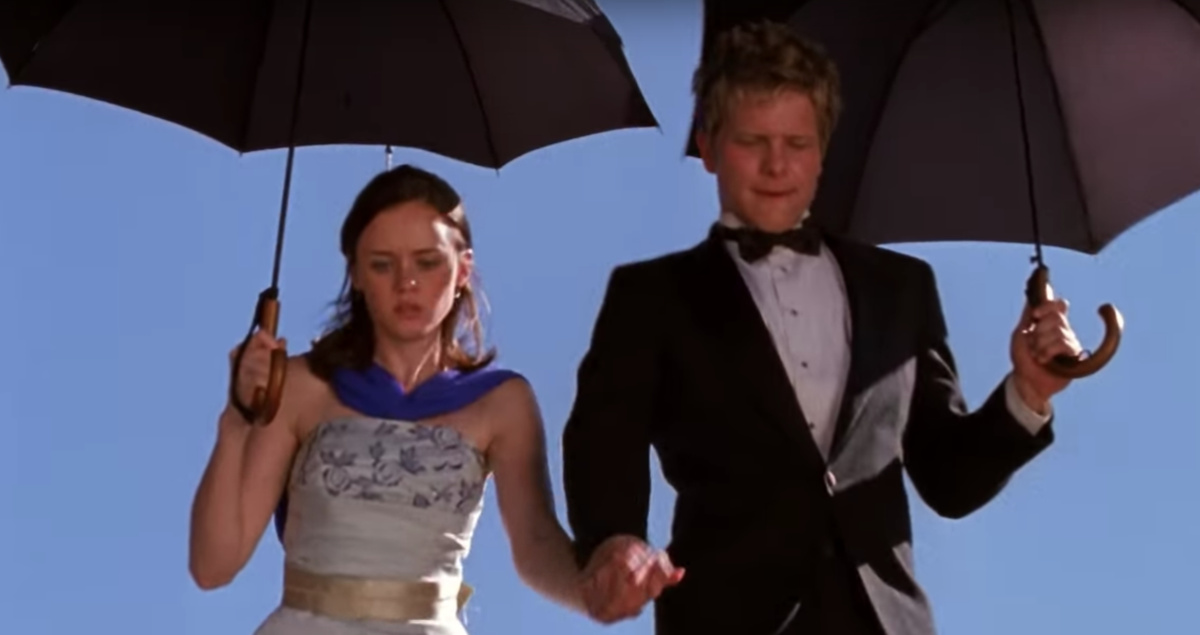 You’re into Hallmark movies. You’re loyal and are a thoughtful gift-giver. Golden retrievers are your favorite dog and possibly your favorite animals. You’re really into scarves.

You’re so hungry to be seen—not just seen, but recognized—that you’re willing to tolerate bad treatment to get it. You’re a thinker and you’ve prided yourself on your taste and philosophy for a long time without reward. You probably judged the cheerleaders in high school. You think Adam Driver’s pretty hot.

Wouldn’t it be nice if things were easier? You’ve worked hard and the returns you’ve seen are less than proportionate. You like grand romantic gestures, rags to riches stories, and true crime about cults. Banter is an essential element in your foreplay. You thought about impulse dyeing your hair one time, but chickened out.

You are drawn to individualism and to the idea that you can train the crappy traits out of someone. Being straightforward is your M.O. You are justice-oriented. You like starting projects but not finishing them. You have definitely gotten too drunk and called a friend who was more of an acquaintance to come pick grab you from some downtown corner, then sobered up enough to get into a taxi and forgotten to update them. You need to be rescued less than you think you do.

Similar to Logan, you like being swept off your feet, but unlike with Logan, you’re a gambler. You like to have certainty in a partner’s affection and uncertainty in their behavior. You wore a leather jacket as a teenager to be edgy.

You have a bad relationship with your family.

You’re drawn to self-sufficiency, sincerity, and warmth. You’re relatively well-adjusted. You have a more than passing interest in joining a bowling league.

You prefer going to brunch to going to dinner. You don’t like keeping up with the Joneses, you like leaving them in your dust, driving them into the ground, and making them feel so inferior they straight up leave town. You keep your expectations and your thread counts high.

You’ve got executive dysfunction. You are also a dom.

You grew up watching CW shows. You equate drama to depth of love and like things to be cinematic. You secretly enjoy crying in public. More cathartic, you know?

You prefer your men to do the pursuing and then take on facets of your personality until they become so much like you, you can no longer stand them.

That Guy Lorelai Dated who Took Her Coffee Tasting and I Want to Say Fishing?

You want it all. You don’t always speak your mind because you’re afraid of how your opinions will be received, but you low key love a controversy. Your love language is when somebody works to earn you. Your other love language is prominent Adam’s apples.

You get talent crushes. You sometimes ignore red flags because they still look pretty festive.

You’ve flashed the lead singer of a band. You like getting your hair pulled.

You love a big dumb goofball whose going to rail the hell out of you. You’re nostalgic for simpler times but you probably wouldn’t have done well in those times.

You think intensity in life will equate to intensity in the sack. You believe life will have made the guys who aren’t jocky blockheads somehow better, but bad news, it only took a few drinks for Doyle to try to kiss Rory right after he and Paris broke up.

You’re practical as they come. You’re okay with being a little underwhelmed because you know what else is out there. You make grocery lists before you hit the supermarket. You don’t think it’s that big a deal that Marty and Rory knew each other before Marty dated Krysten Ritter.

You like Peter Pan syndrome until you don’t. You’re hot for accents. You still refer to yourself as a messy bitch who lives for drama.

You like status, but are under-confident. You own multiple pairs of yoga pants.

You’re into some fucked up shit.

You prize your mind and crave external validation. You make scary noises when you work out. Call your family.

You like order and regimen. Your favorite hobby is making fun of people with your close friends. You’ve got a strong eye for aesthetics. You get weak-kneed for a commanding presence, calling books “volumes,” and fat stacks of cash.

You’re deeply confident in yourself. Consider writing a self-help book.