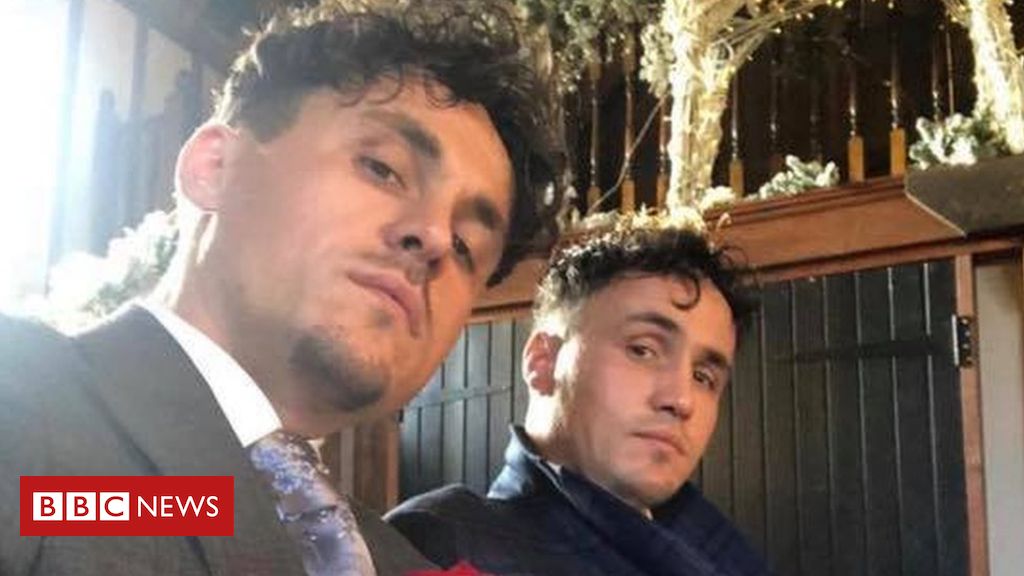 Tributes have been paid to twin brothers found dead together who had appeared on Channel 4 reality TV show My Big Fat Gypsy Wedding.

Billy and Joe Smith, aged 32, who took part in a 2014 episode, are understood to have taken their own lives near Sevenoaks, Kent, on Saturday.

A Facebook page set up in their memory has 3,000 followers, and hundreds have posted personal tributes to the pair.

Their deaths in Dibden Lane are not being treated as suspicious.

Family member Carla Rumsey, who set up the Facebook page, said the pair were “such big characters” who were greatly loved and who “lived for each other and their family”.

She added: “They came into this world together and went into the next together.

“They were happy-go-lucky but it shows you cannot always see what hides behind a smile.”

Billy’s partner Kristina posted her own tribute on social media.

Cousin to the pair, Pheobe Charleen Smith also took to Facebook, calling the men “stars” and saying ” the stars belong in the sky”.

She said they were “more like brothers” than cousins to her, and called them her inspirations, and the strongest people she knew.

Paddy Doherty, one of the stars of My Big Fat Gypsy Wedding, posted a video tribute, saying the deaths of the “two good looking boys” were a “terrible tragedy”.

Kent Police said the twins’ deaths were not being treated as suspicious and officers were preparing a file for the coroner.

If you or someone you know is struggling with issues raised by this story, find support through BBC Action Line.