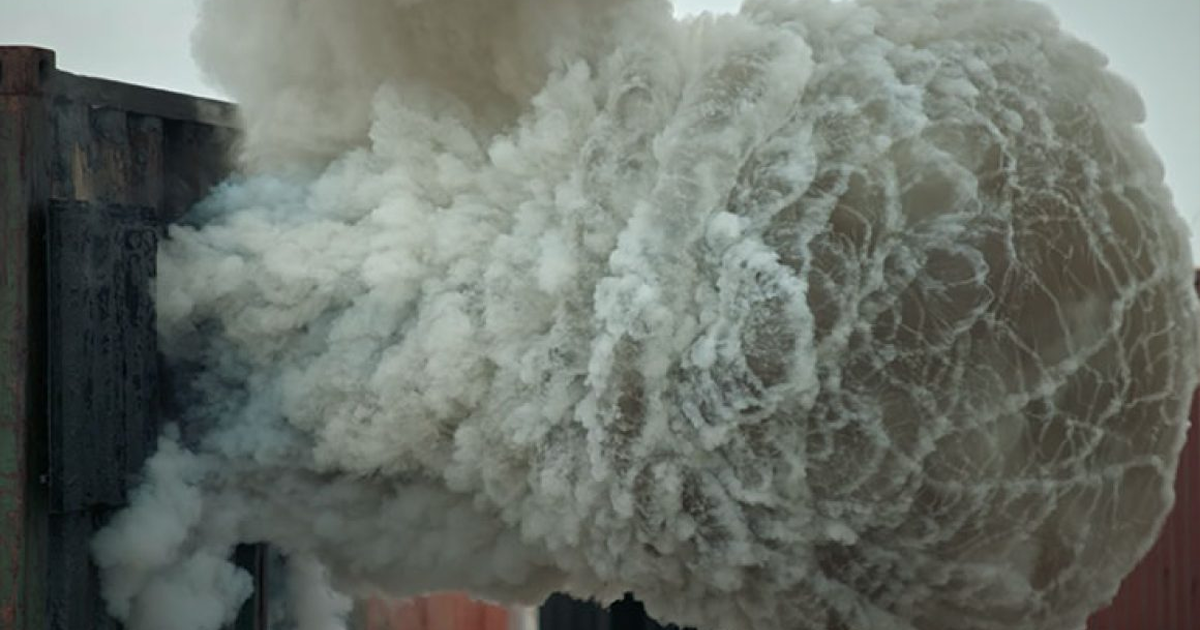 If you stop and think a little, the world we live in is a huge mystery to most of us – despite knowing how things work, we are rarely able to scientifically explain why they work in that certain way.  But why worry, if we have the whole Internet with an endless amount of YouTube videos, where actual scientists untangle the mystery this world is to the rest of us mortals. This time, The Slo Mo Guys decided to look more closely into one of the greatest terrors firefighters have to face, and unravel how a backfire actually works.

Shan Raffel, AFSM EngTech CFIFireE, Station Officer at the Queensland Fire and Emergency Services, Australia, and one of the top CFBT and Fire Behavior instructors in the world says “Every fire sends out signals that can assist the firefighter in determining the stage of fire development, and most importantly the changes that are likely to occur. This skill is essential to ensure the safest and most efficient firefighting strategy and tactics are employed. Being able to “read a fire” is the mark of a firefighter who is able to make decisions based on knowledge and skill, not guesswork or luck.”

Gav and Dan, more commonly known as The Slo Mo Guys, decided to look more closely into this phenomenon A backdraft is a rapid explosive burning of superheated gasses in a fire, caused when oxygen rapidly enters an oxygen-deprived enclosure, and it’s a huge concern to all firefighters A New York firefighter John Davis who’s been on the job for almost two decades now describes backdraft as a most terrifying thing that can happen to a firefighter on a field but reassures that every fire “Talks to us through the four key fire behavior indicators: smoke, air, heat, and flame.” He also adds that the key thing is not to lose awareness of the environment at all times, despite how experienced the firefighter is.

In order to explain and demonstrate the process, The Slo Mo Guys created a controlled backdraft setup Therefore, if a room is seen pulling air into itself, they generally evacuate immediately as it indicates an incoming backdraft To avoid backdrafts, firefighters try to ventilate a room from its highest point That way, the heat can escape the room without igniting If you got worried after seeing all of this, The Slo Mo Guys have your back as well with this other video showing how to avoid backdrafts