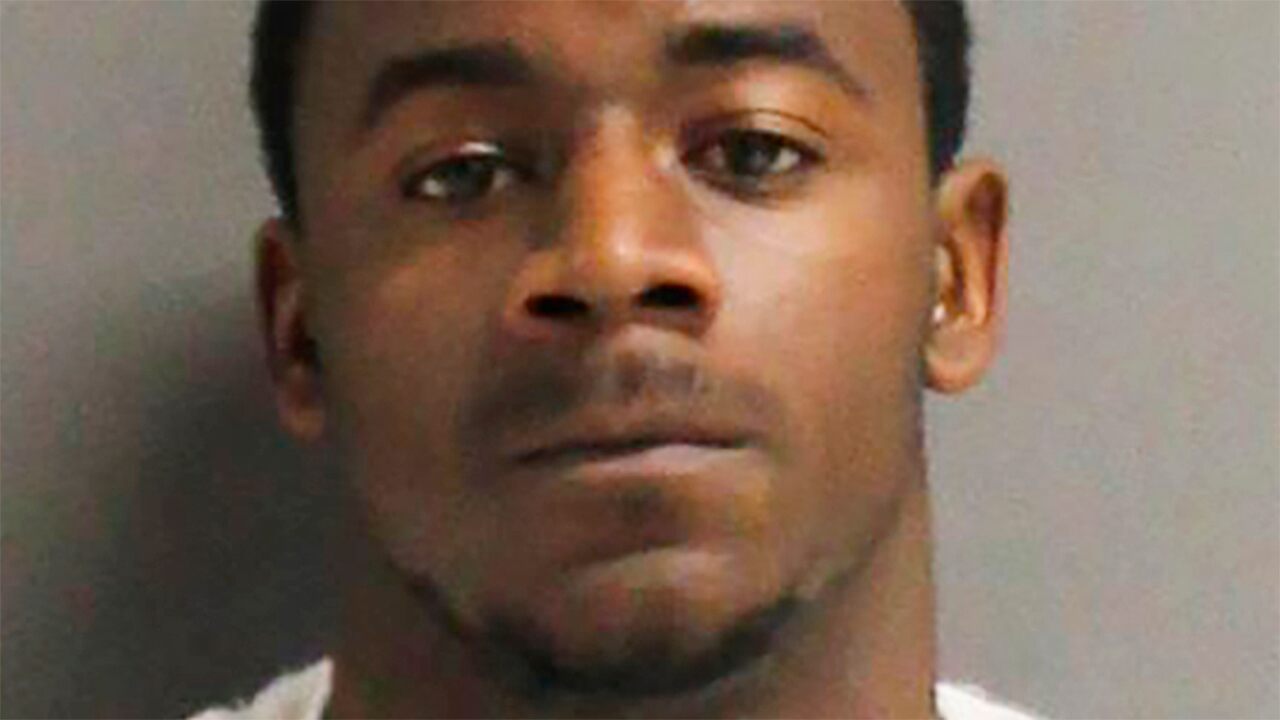 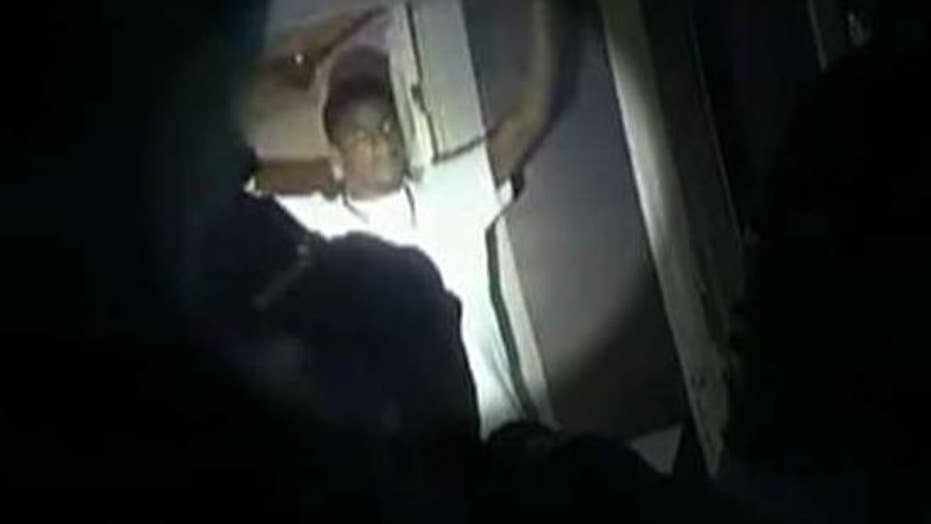 Mugshot for Kevin Gaines Jr., 20, of Deland. Authorities said he was arrested on outstanding warrants in Florida after deputies confirmed he was inside a home by watching him live on Instagram.  (Volusia Sheriff office via AP)

“In watching the video, Deputy Billy Leven could tell Gaines was inside the house,” the sheriff’s office said on Facebook. “When he pointed his spotlight into the window, Deputy Leven could see the light show up in the live Instagram video shortly before it abruptly ended.”

“Get to the house, he just shut his live off and said the cops are here,” a deputy is heard saying in the video.

During the video, a woman is heard saying to the deputies surrounding the house that Gaines wasn’t inside.

Gaines was wanted on an outstanding warrant stemming from a December 2018 arrest for carjacking.

He was also wanted for another outstanding warrant in a separate case in which he was accused of riddling a car with bullets from an AR-15 style rifle. That incident took place at a skating rink and deputies said there were 300 to 400 people there at the time.

He was being held without bail after his apprehension, according to deputies.