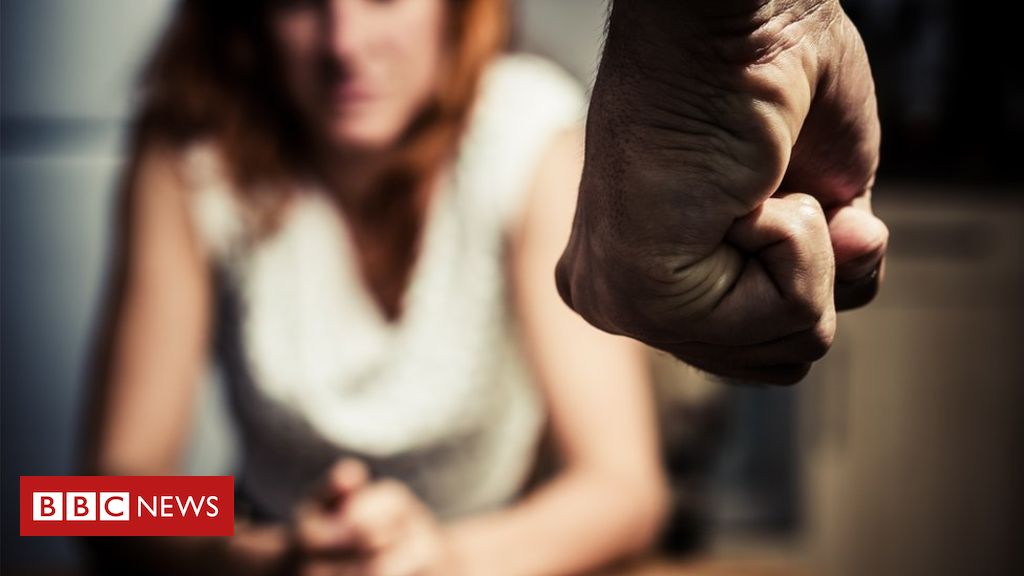 People living in rural communities in Northern Ireland are at particular risk of domestic abuse, according to the charity Women’s Aid.

Those living further from towns are less likely to report abuse or get support, according to the report.

Women’s Aid in NI said reported abuse was “the tip of the iceberg”.

“All of our resources go in to the areas where the highest statistics are coming in but women in rural areas aren’t reporting as much,” said Sonya McMullan from Women’s Aid.

“All of those kinds of services would still be very male-led.

“It’s very difficult if women want to disclose, but feel they won’t be believed. There is a huge amount of shame and guilt.

“We need to get commitment from our local assembly, it’s about action and implementation.”

One woman, who spoke to the BBC anonymously was in a violent relationship in a rural setting for many decades.

“I’ve had a gun pointed at me, a knife up to my throat a couple of times.

“If someone was in my kitchen you would never have found a sharp knife, I had them hid.

“It takes over how you live your entire life.”

On the subject of getting support and help in the early years of her relationship she said: “There was nothing, nobody,

“It was as if nobody cared there was no-one to go to, no-one to talk to.

“It was almost accepted as normal.”

‘Take back your life’

The woman explained: “I think you have an embarrassment and a shame that holds you back from talking – you’re ashamed that you made the decision to marry someone like that.

“You’re embarrassed that somebody treats you like that and you’re inclined to cover it up, you’re expected by them to cover it up.”

After many years she managed to break free from the relationship and has a message for other victims.

“I wanted to live and to survive and have some quality of life,” she said, adding that no matter how short that time might be, it was “worth grasping”.

“I would say that to anybody – take back your life, take it back in your hand.”