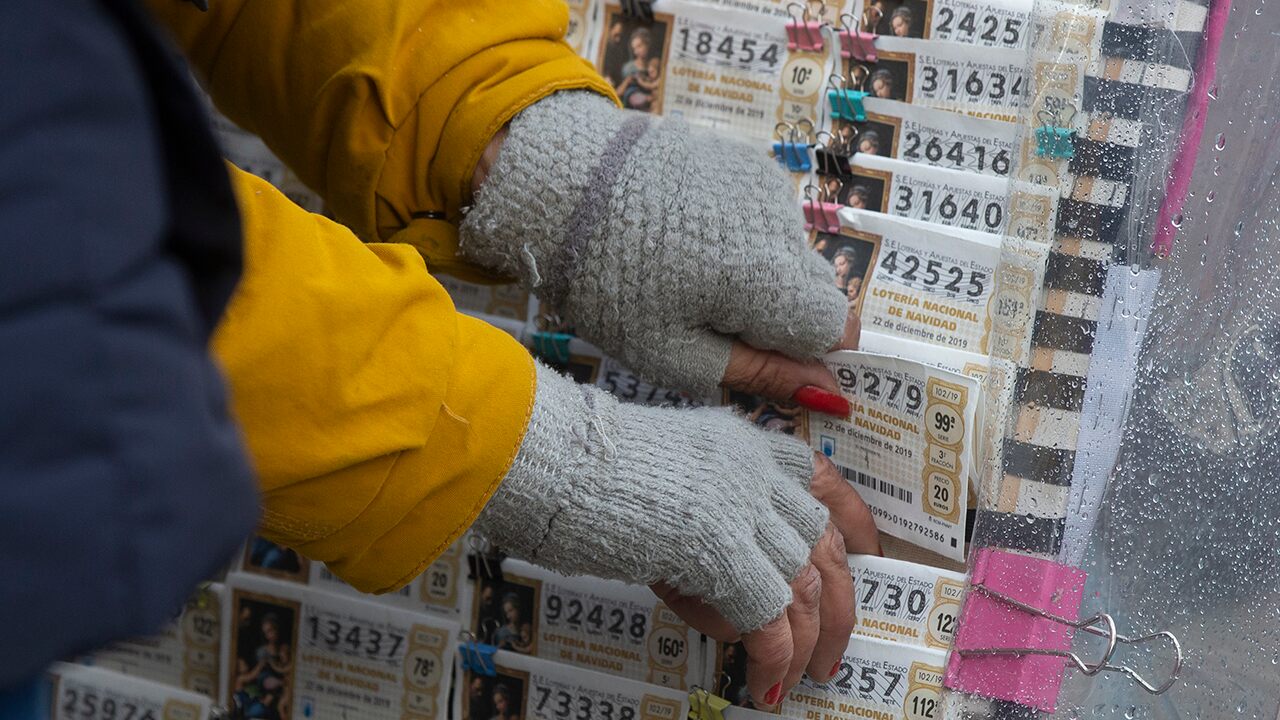 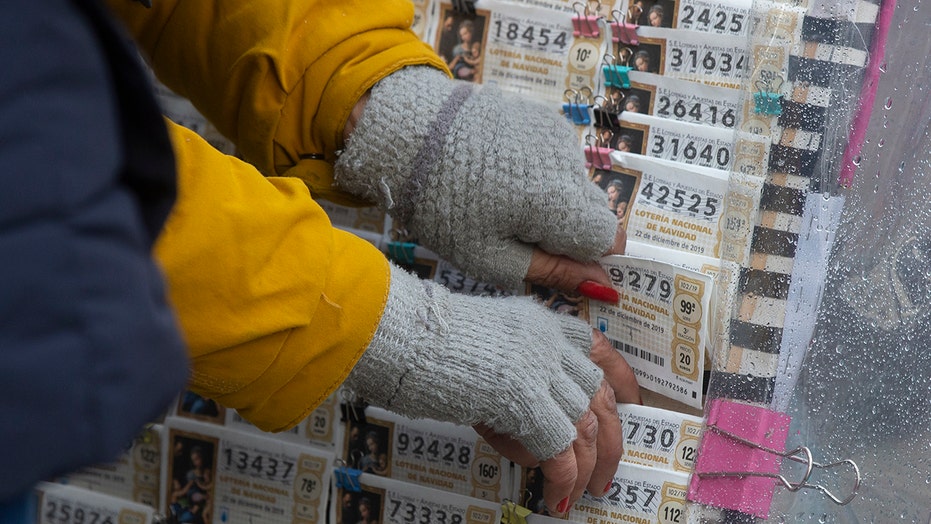 Spain’s Christmas lottery, known as El Gordo or “The Fat One,” dished out its biggest prize on Sunday worth $436,000. In total, the lottery dishes out $2.43 billion in prizes. (AP Photo/Paul White)

While other lotteries have bigger top prizes than $436,000, this lottery — held on Dec. 22 each year — is ranked as the world’s richest for the total amount of prize money involved.

El Gordo is the second-oldest lottery in the world, according to Spain’s The Local news outlet, which explains that only certain lottery shops sell certain lottery numbers. It’s because of this that most big winners of the lottery are located in the same area of Spain.

Because so many people play the Christmas game, “numbers are repeated up to 165 times,” the website states. “That means if you do win El Gordo, you will be sharing your prize with at least 164 others.”

Families, friends and co-workers often buy tickets together as part of a winter holiday tradition. Then on Dec. 22, they gather around their television sets, radios or mobile phones, waiting to hear the winning lottery numbers.

This year, the winning tickets were sold in the northeastern provinces of Tarragona and Barcelona, in central Madrid and Salamanca, and in southern Alicante, Murcia and Seville. Dona Manolita, a location that’s sold lottery numbers for more than 100 years, was among the winning vendors.

“I’m very happy. We have worked all year to achieve this. This is our reward, to sell ‘El Gordo’,” an employee told Reuters after the drawing.