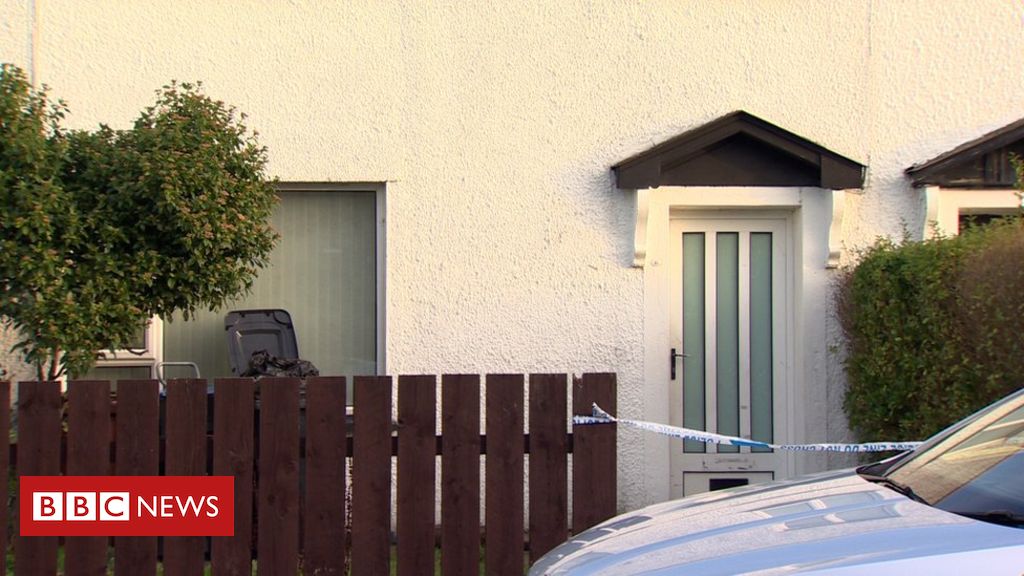 A couple has appeared in court in Belfast charged with murdering their daughter in County Antrim.

Five-year-old Nadia Zofia Kalinowska was discovered at the family home at Fernagh Drive, Newtownabbey, in the early hours of Sunday, 15 December.

The couple claim their daughter fell down the stairs when she got up to go to the bathroom.

However, a police officer told the court there were concerns about the extent and nature of her injuries.

Aleksandra Wahab, who is originally from Poland, wept throughout the couple’s first appearance at Belfast’s Laganside Courts.

The case was described in court as “very emotive”.

A defence lawyer for Mr Wahab said he was “struggling to come to terms with being arrested, never mind the death of his daughter”.

The couple have no previous criminal records.

Abdul Wahab, it was claimed, lifted the girl from the bottom of the stairs and began changing her clothing because she had soiled herself.

It was at this time she began to lose consciousness, the court heard, and Mr Wahab, 31, attempted CPR and called emergency services.

The couple married in 2017 but since 2014 have lived in locations across the UK and Ireland.

Solicitor Damien Trainor said the decision by investigators to charge the couple was “premature”.

Nadia was a P1 student at St James’s PS, Newtownabbey where, in statements to police, staff described her as a “happy child” who was “always running” but was also “clumsy”.

In her first term at school, defence lawyers said, there had been six occasions where Nadia had suffered “bumps and bruises” at school.