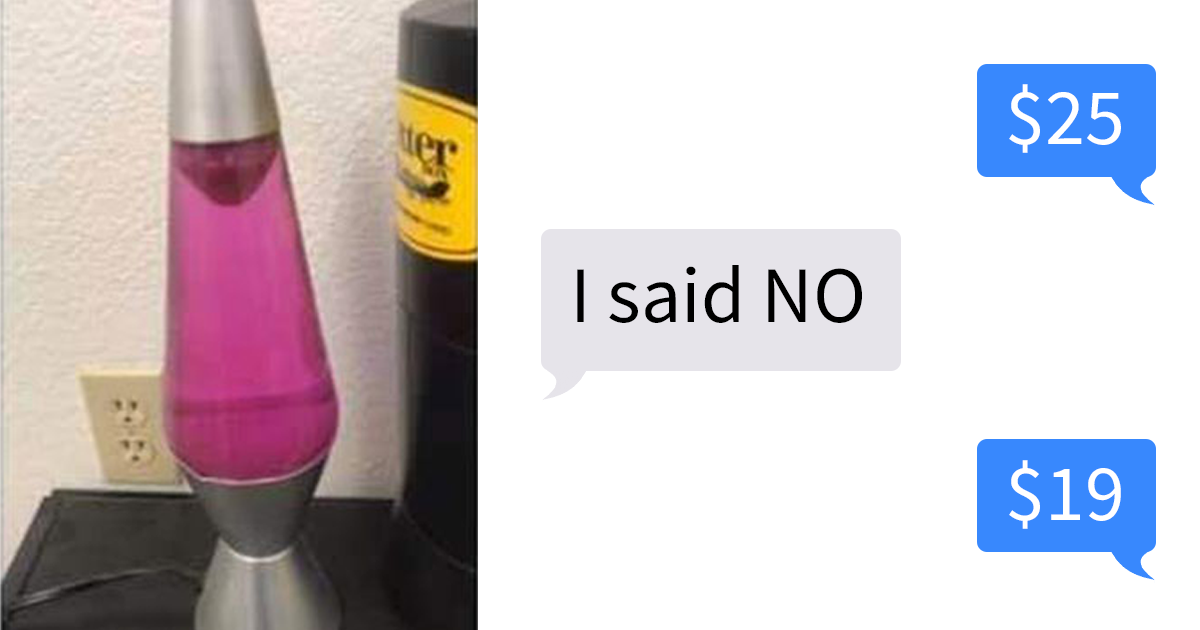 Scammers, hustlers, and con men have been a nuisance throughout history. While before they’d swipe your money by luring you into a fixed dice game or approaching you at a bar with a ‘worthwhile business proposition,’ things have changed in the 21st century. Now, they use modern technology to swindle and fleece their targets.

However, lots of people know that if something looks too good to be true, it probably is. After all, there is no such thing as a free lunch. So when they’re contacted by a scammer, some people troll them as hard as possible, wasting their time. One such story went viral when a Facebook scammer promised a person 150,000 dollars, only to have their ‘victim’ completely flip the script on them.

Lots of people love hitting back at scammers, wasting their time, and just generally annoying them. So when you’re done reading this article, check out Bored Panda’s other articles on folks trolling scammers here, here, and here. And be sure to read our post about how one phone scammer told their victim the truth about his hard and miserable life.

When a scammer tried to swindle money out of their target, they had no idea what they were in for Most of us get a warm, gooey feeling inside when we know that someone’s been given a taste of their own medicine and that justice has been dealt out. In this case, the scammer got to know what it feels like to have someone demand that they pay a large amount of money upfront, as well as to have someone constantly beg them for money.

Of course, it’s easy to troll a scammer if you know they’re a scammer. There might be lots of bad scammers out there, but there are plenty of pros, too. According to the Australian Competition and Consumer Commission, there are steps that we can all take to greatly reduce our chances of getting scammed.

According to the ACCC, knowing that scams exist at all is the first step in the battle. In other words, don’t be naive about how each and every person is wonderful.

Evaluate new uninvited contacts on social media objectively. If you’re unsure about someone or a business, do some research.

Now, this might sound obvious, but don’t open any suspicious texts, pop-up windows, or click on strange links or attachments in emails. If you can’t verify who sent you the email, it’s safer to delete it.

And above all, if someone asks you for personal details or your money, it’s a huge red flag: don’t trust them and cut all contact with them.

People loved how the scammer got trolled