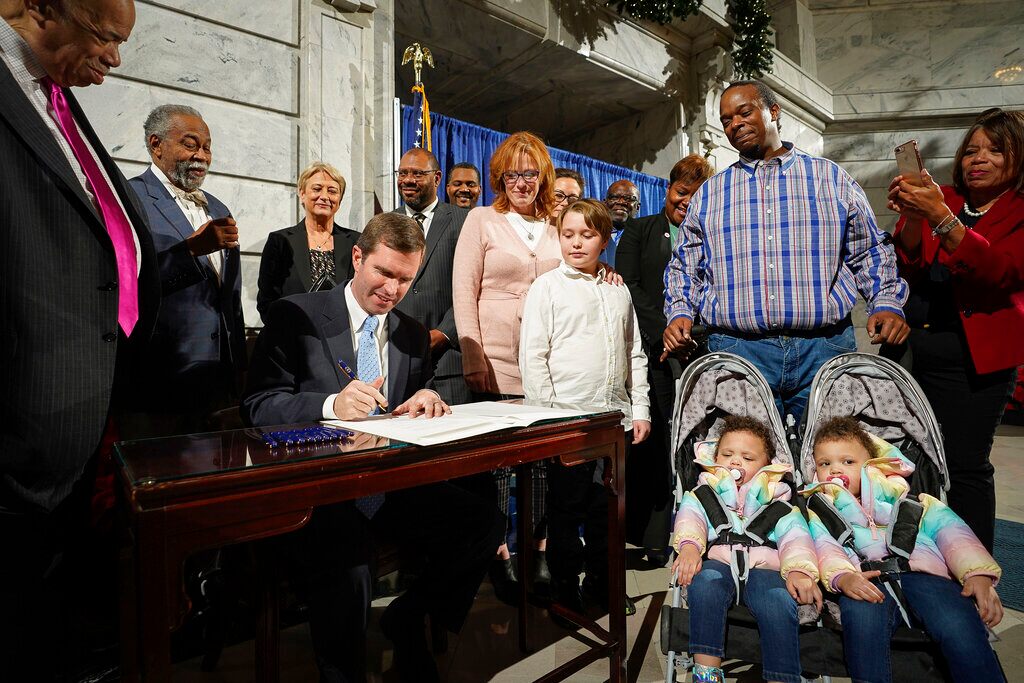 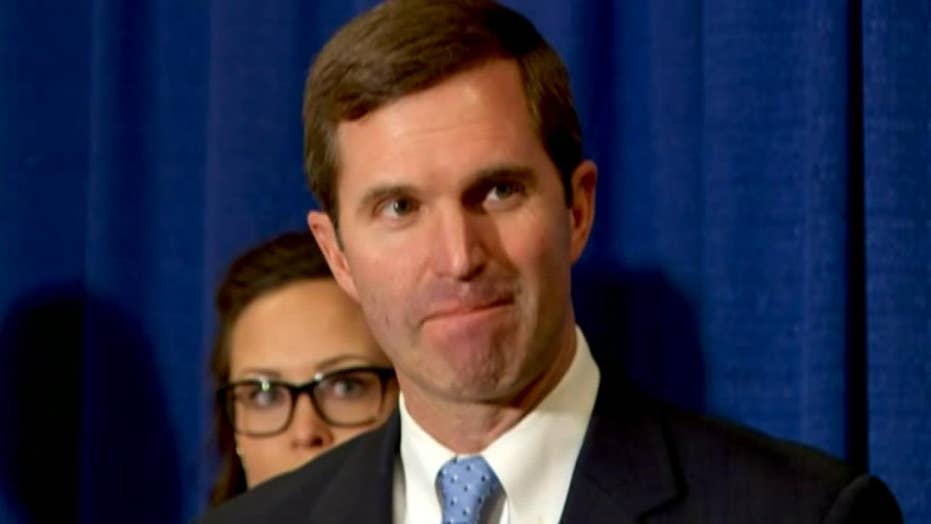 Kentucky Democratic Governor Andy Beshear signs an executive order to reinstate the voting rights of over 100,000 non-violent felons who have completed their sentences, at the Capitol in Frankfort, Ky., Thursday, Dec. 12, 2019. (AP Photo/Bryan Woolston)

“My faith teaches me forgiveness,” Beshear said. “We all make mistakes.”

Beshear called it an “injustice” that former felons are unable to “fully rejoin society by casting a vote on election day [and were] automatically denied regardless of the circumstances of their offense or their good work since serving their sentences.”

The move reinstates an executive order implemented by Beshear’s father, former Gov. Steve Beshear, in 2015 that was reversed by Republican successor Matt Bevin, whom Andy Beshear defeated in an upset victory last month. Bevin conceded to Beshear in the most recent election a week after he called for a recanvass in the gubernatorial race that saw him trailing by about 5,000 votes.

Kentucky was just one of two states with lifetime disenfranchisement laws that barred convicted felons from voting, regardless of the crime. Currently, Iowa is the only other state left with such laws.

Beshear also voiced support for a constitutional amendment that would automatically restore voting rights to nonviolent felons, which has been championed by Iowa’s Republican Gov. Kim Reynolds.

The Democratic governor was joined by two former felons, Rynn Young and Amanda Bourland, who both served time for drug possession charges nearly two decades ago and lost their rights to vote when they were 18 years old.

Young, who was convicted in 1998 and is now a salesman and father of twin 21-month-old daughters, called the order “an early Christmas gift” from Beshear.

“Trust me,” Young said, “twenty-one years without a voice is unimaginable, believe me. I just appreciate the opportunity for a second chance.”

Vandana Rambaran is a reporter covering news and politics at foxnews.com. She can be found on Twitter @vandanarambaran 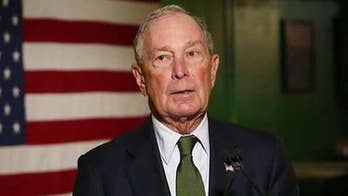